Visits to Westbere and Grove Ferry in sunny and warm conditions looking predominantly for Norfolk Hawkers produced and excellent 64 (43 at Grove Ferry, 21 at Westbere). This is the highest day total that I have had of this species since they colonised the area. No doubt there are many more out there too. I decided to see whether I could get any pleasing images of one of my favourite species so spent a while searching areas until I eventually found a few where the light was good, the angle of shot was good and viewing was not restricted. 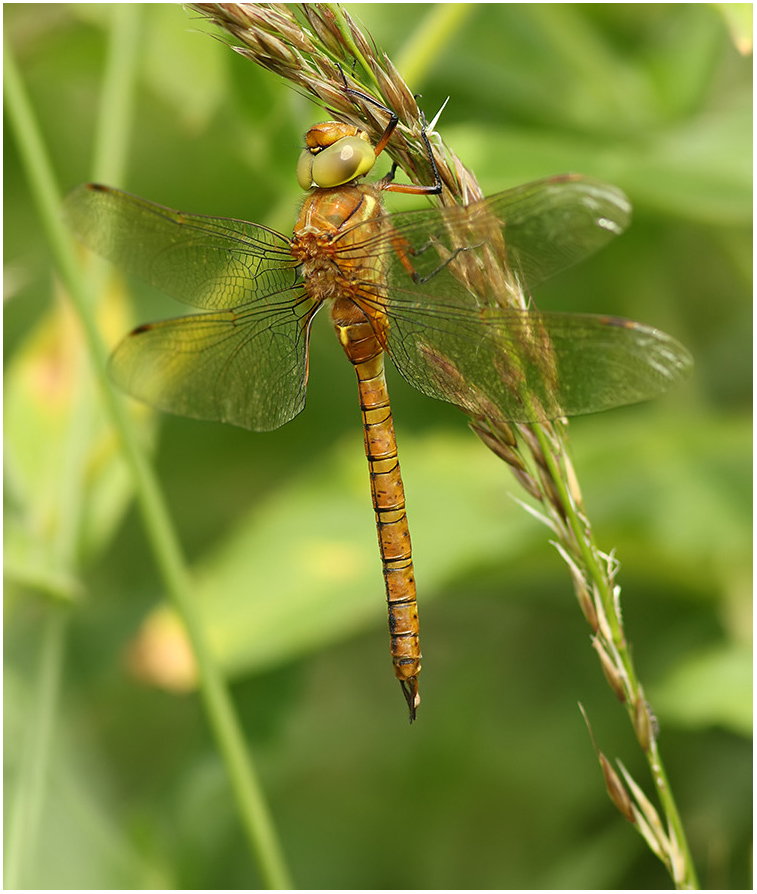 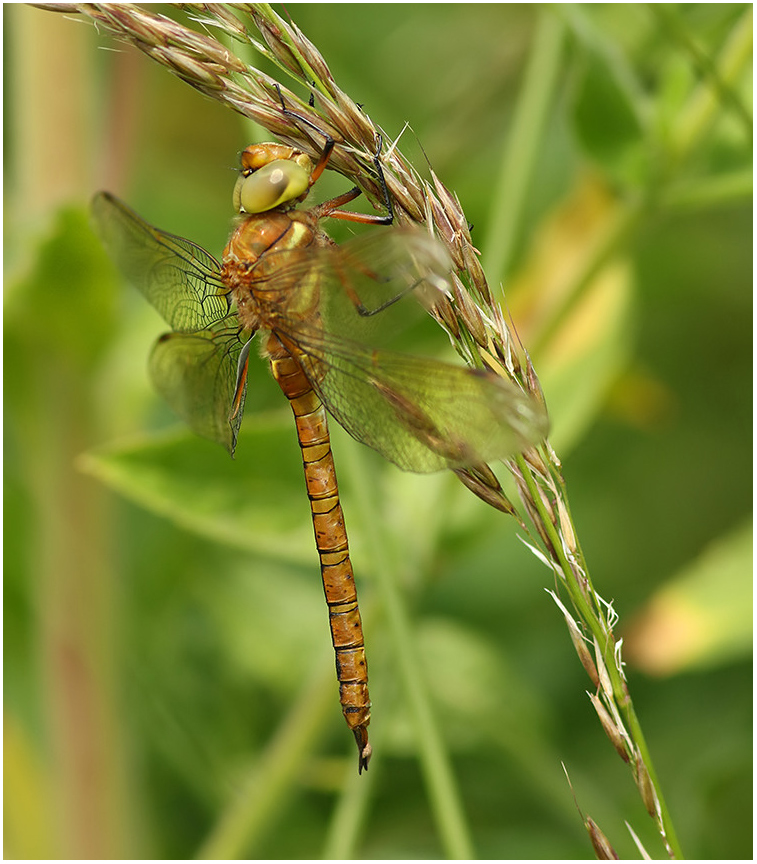 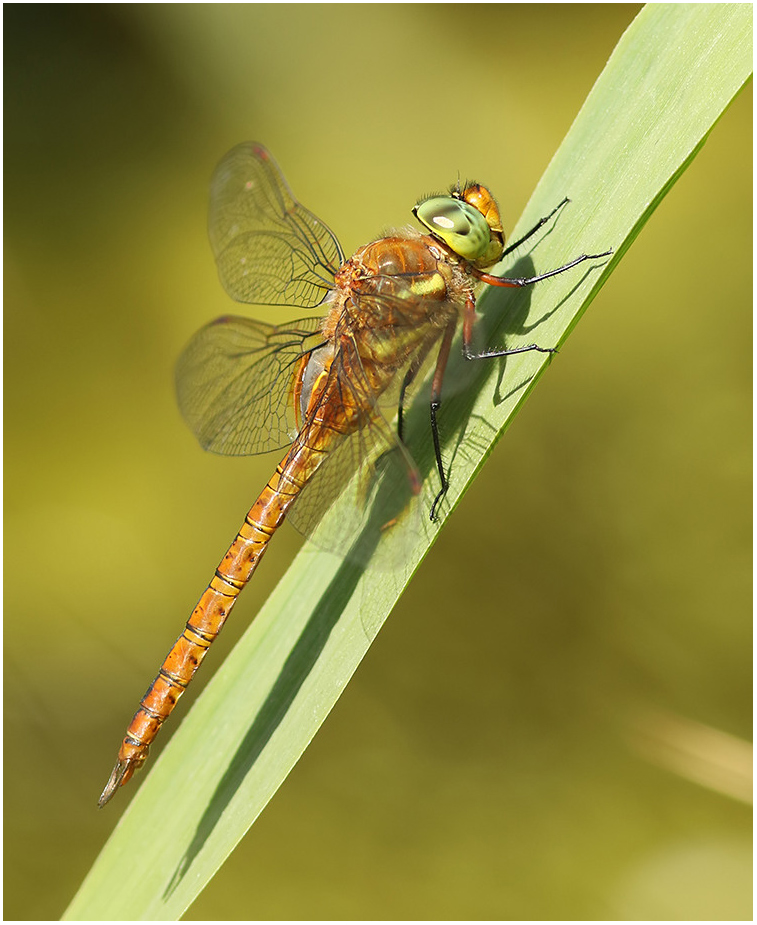 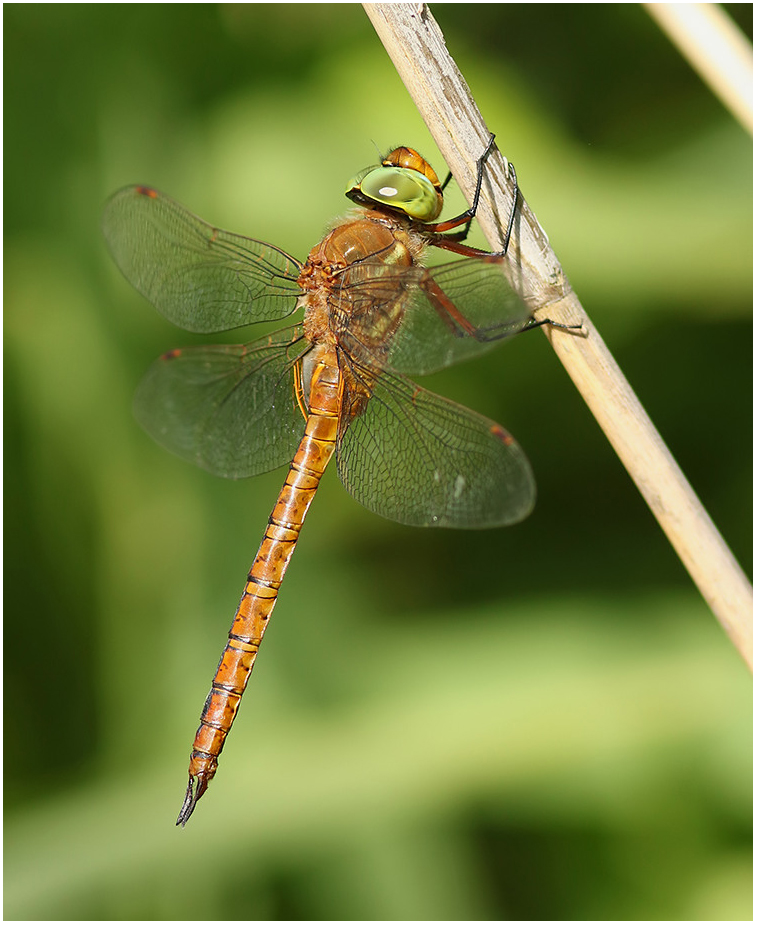 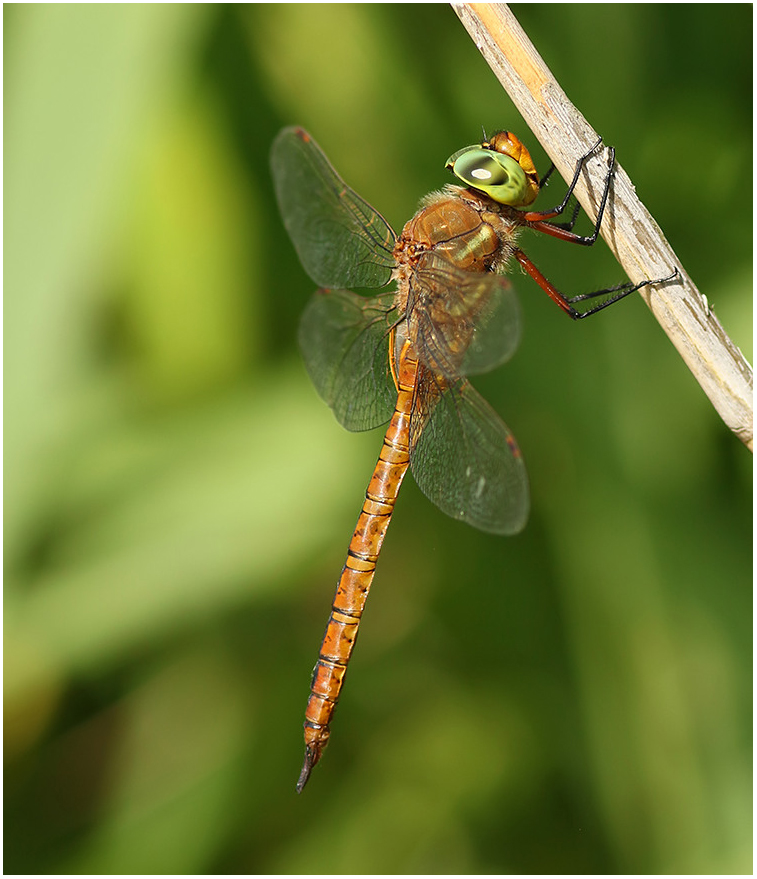 It was also good to see 4 Brown Hawker, my first of the year and even more of a miracle that I managed a semi alright shot of a female that was partially hidden in nettles. I hardly ever manage to photograph this species every year so to capture this one is in itself a win win. 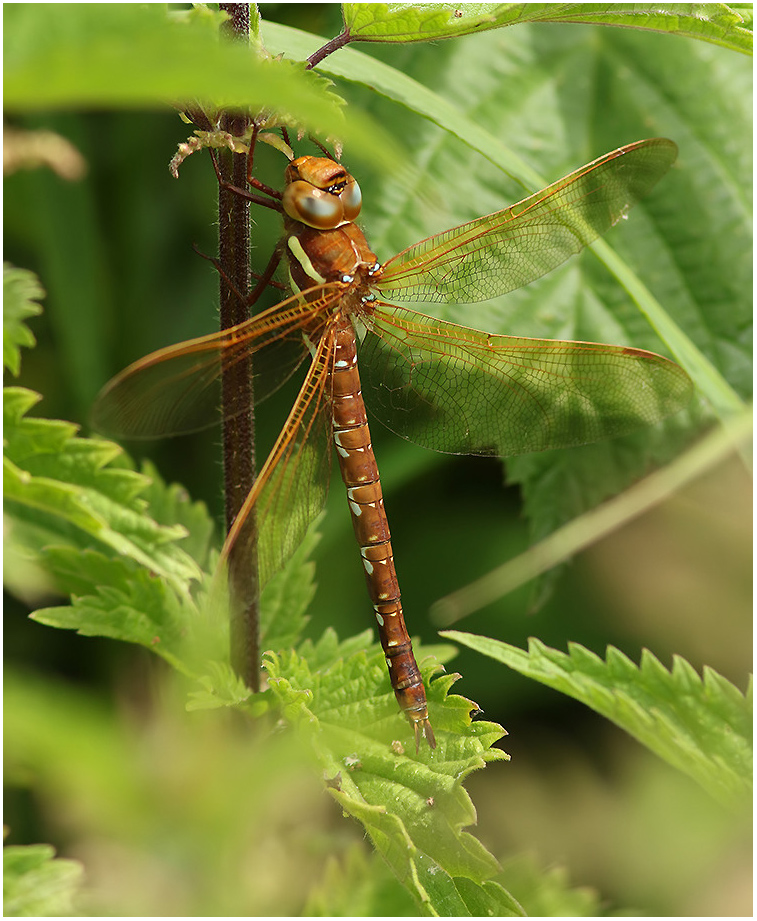 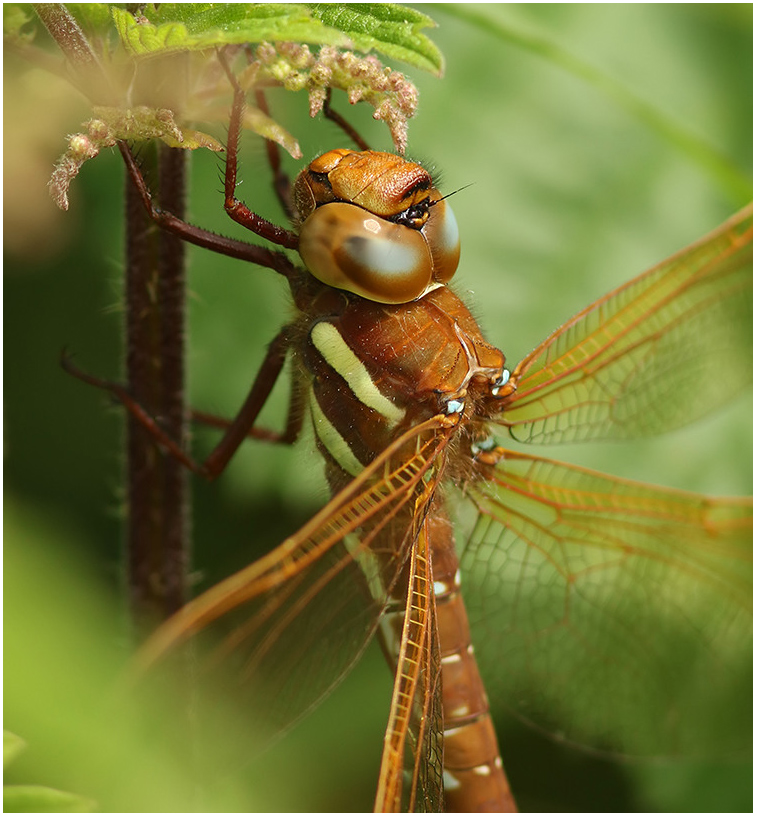 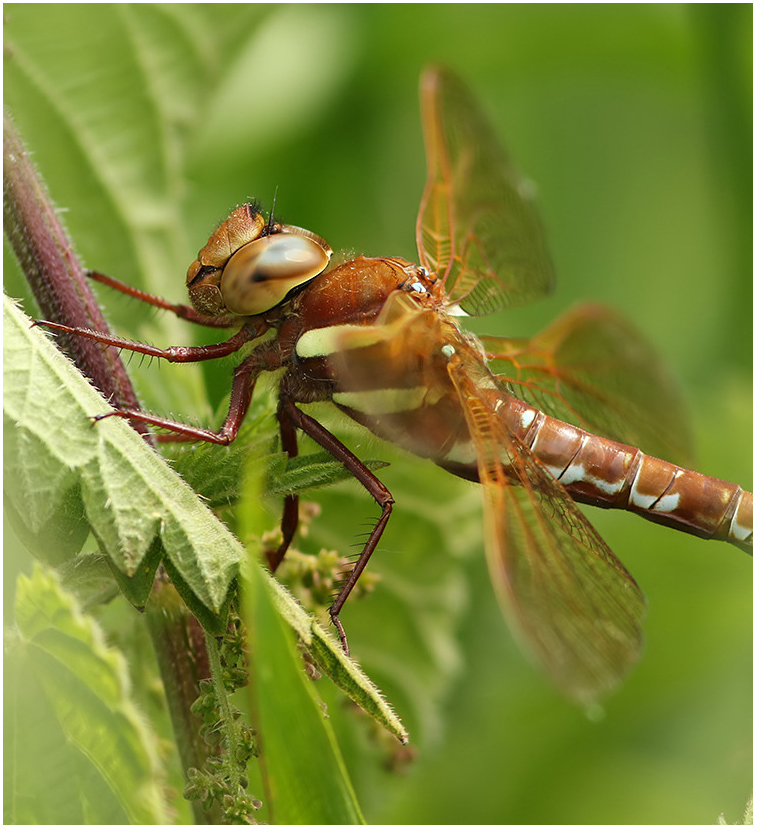