I can't remember a Spring quite like this one with regards to the awful weather we have been experiencing during April and May so far. It seems on a daily basis to be either raining, windy, cloudy, cold or all of them on a few occasions and when it has been rarely nice, I have been at work.. This has meant very little time spent out looking for dragonflies and damselflies since April but yesterday (Saturday), there looked to be a small window in the afternoon where it was forecast to be dry with lighter winds and maybe some sun. Inevitably, the forecast got it wrong again as they usually do but having made plans to go out, I thought I would have a drive over to Westbere Lakes where I planned to walk through the long grasses and nettles near the river bank and look for resting dragonflies. On arrival, it was quite cloudy with very little chance of some sunshine but at least the winds were light. I walked up to the river seeing a few Variable, Azure, Blue tailed and Red eyed Damselflies on the way before I headed into the longer grasses and nettles at the river. It didn't take long for me to find the first of 2 Scarce Chaser resting up, both looked like they had emerged recently and despite the lack of light, I rattled off a few shots. 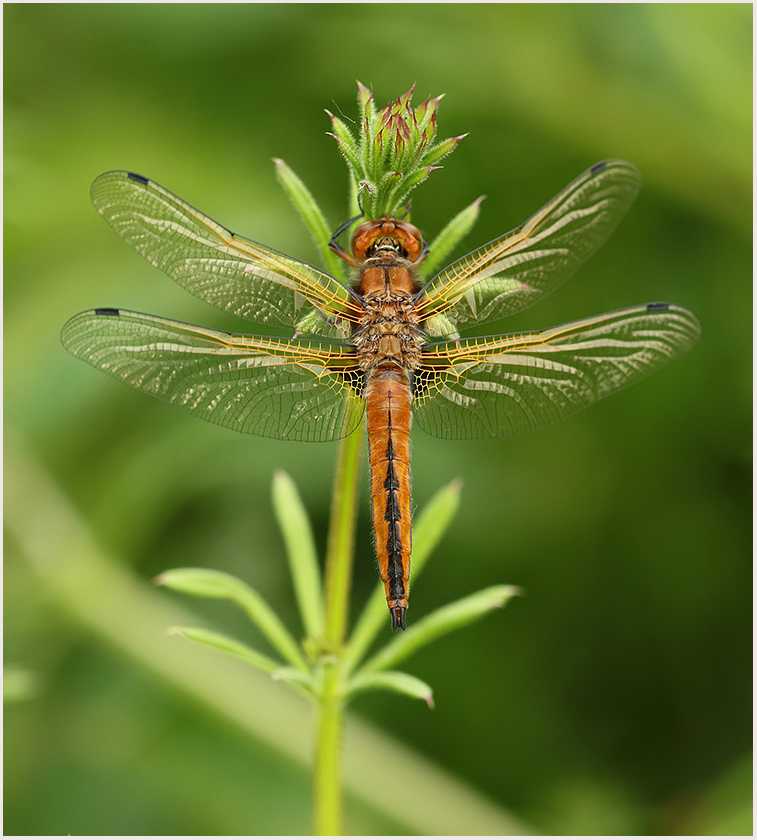 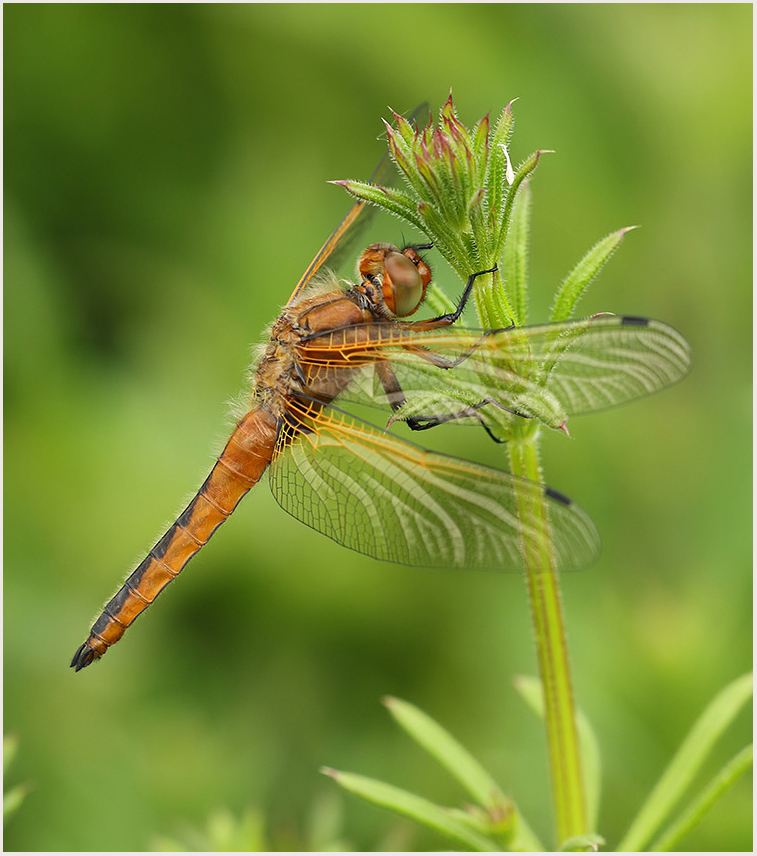 Walking on, I was excited to see a few Banded Demoiselle in front of me and moving in slowly, more photos were fired off. These are a species I really look forward to seeing every year and hopefully I will get a few more chances in the sunshine with them soon. 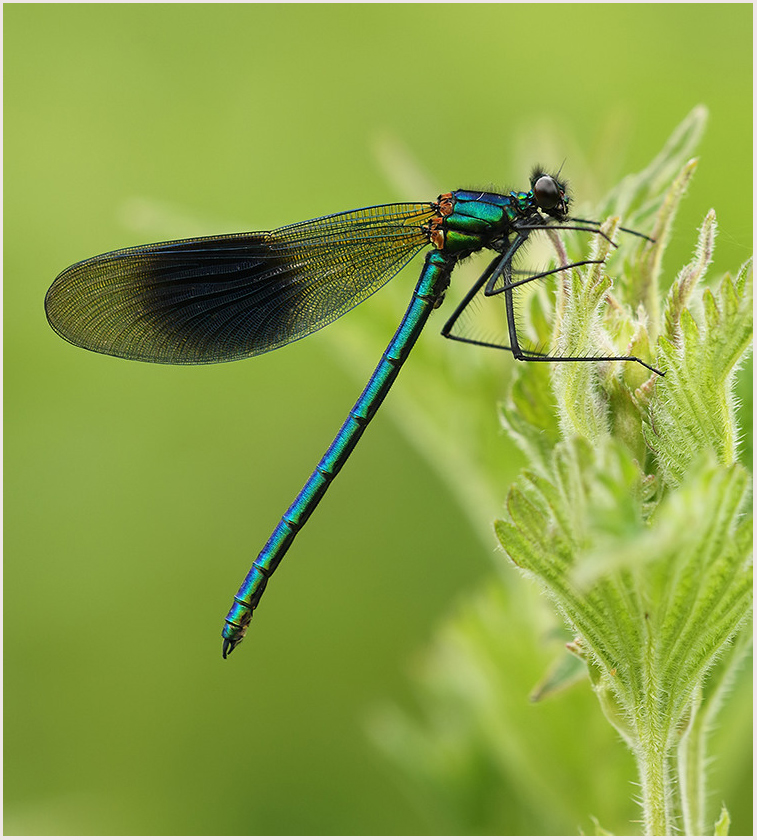 As I continued on I come across a female Hairy Dragonfly on the edge of the path. I moved her to a better place and took a few images. Being my first this year, I made some time to just study her and take in all the detail. 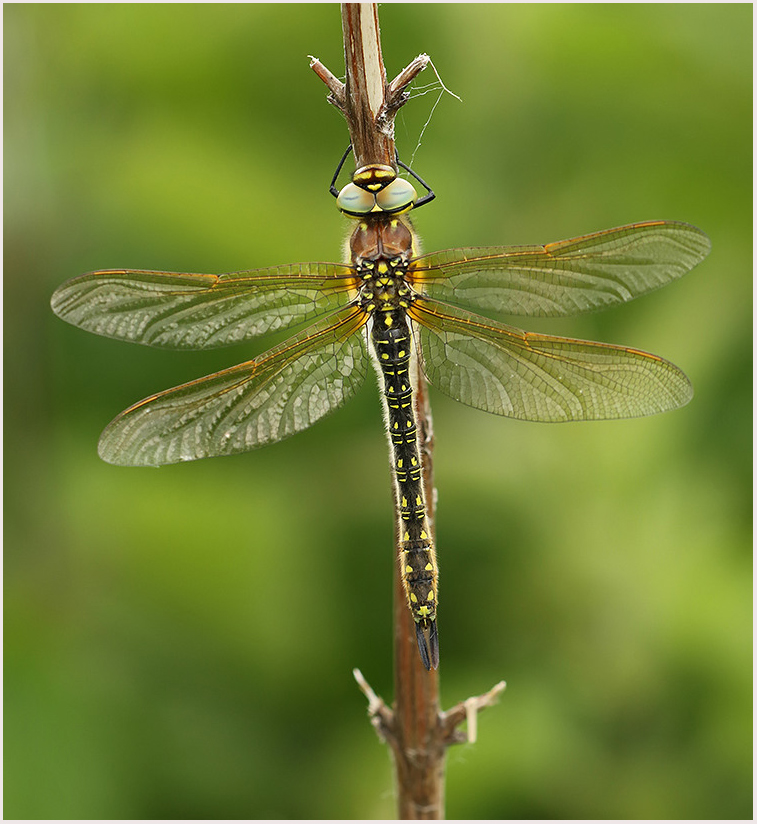 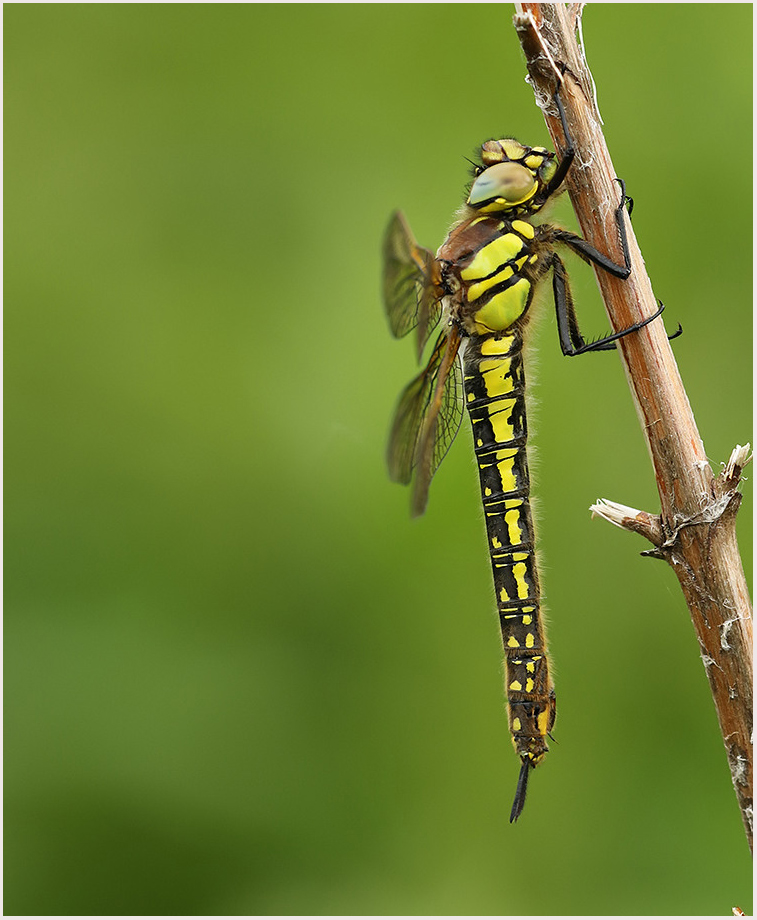 Every few steps seemed to put up damselflies but with the clouds starting to get darker, I made my way back to the car where I just made it before thunder could be heard and then a heavy shower arrived.

This morning with some rare sunshine forecast, I arrived at Westbere again at 8:30am where I spent a couple of hours walking up to the river and along towards Fordwich. With much better weather, I managed to see 100+ of Variable, Azure and Blue tailed Damselfly along with c10 Red eyed Damselfly and 10+ Large Red Damselfly. Walking again through the grasses produced 4 Scarce Chaser along with 4 Hairy Dragonfly including a male warming up which kept me occupied for a while with the camera. 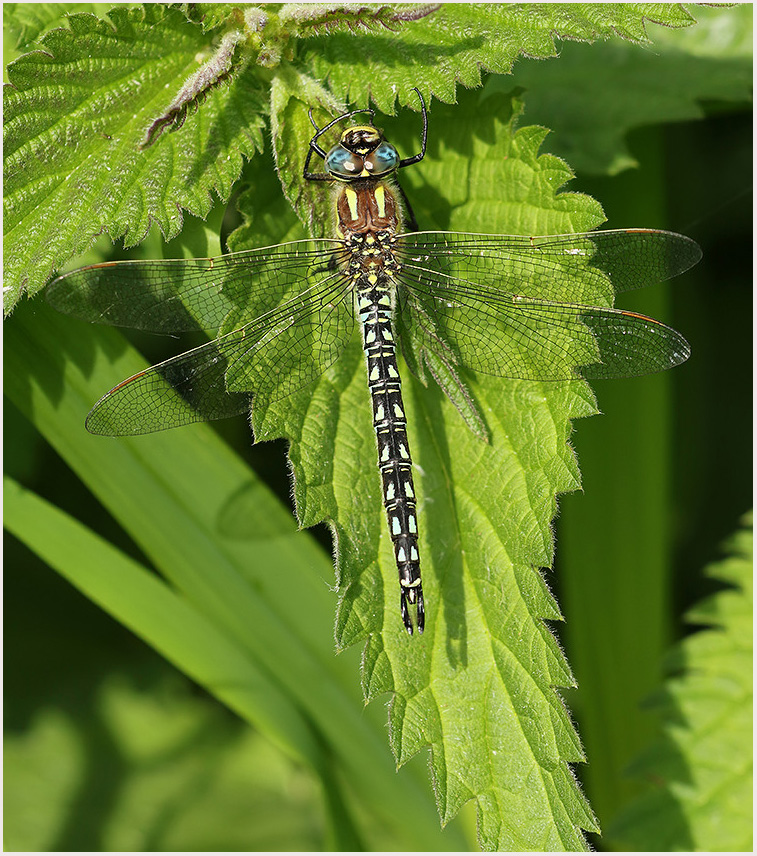 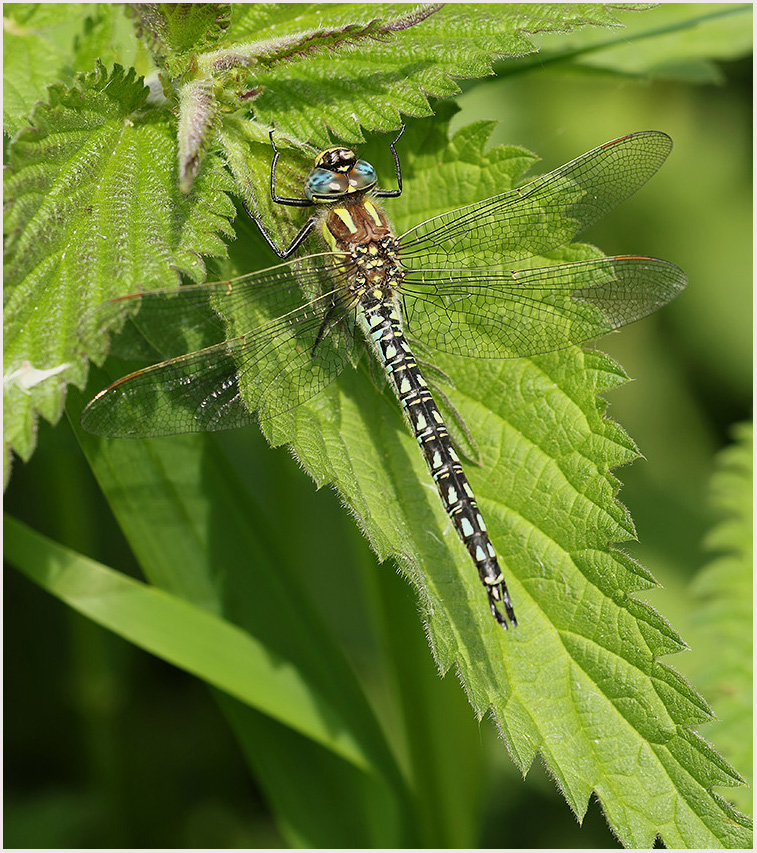 There were c30 Banded Demoiselle noted but they were quite wary today but good to see them slowly building up. Still trying to get used to the Canon 7d mk ii but with practice now the dragonflies and damselflies are flying, I should slowly improve throughout the season. Great to be out again and just the tonic I needed and with 2 weeks off work now, fingers crossed for some better weather. 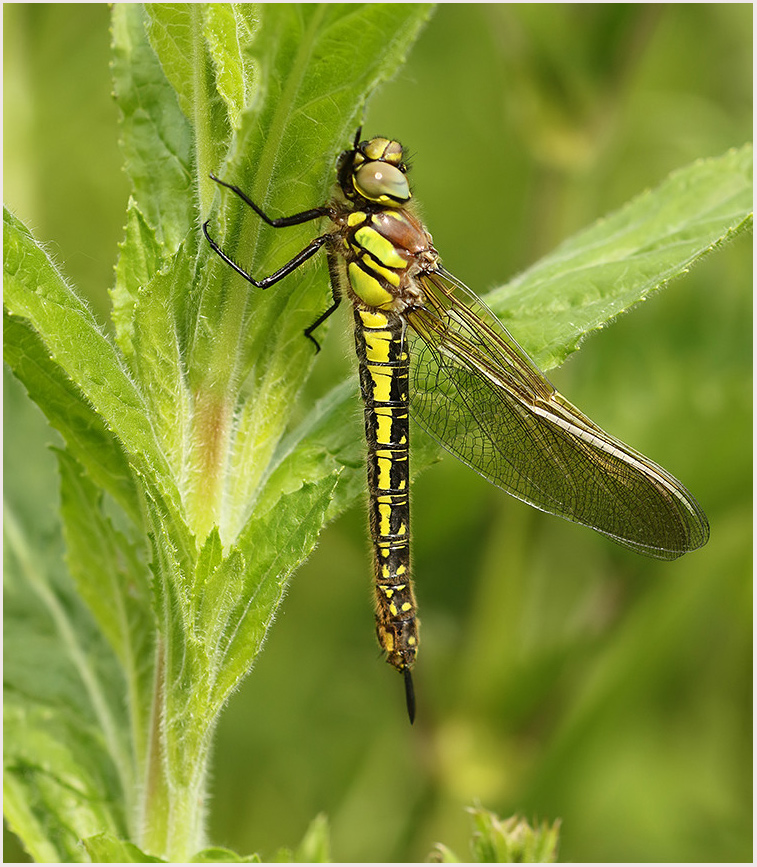