Having rushed down after work in the week to see the female Vagrant Emperor at Sandwich Bay Bird Observatory, I was hoping that it would make it till the weekend so I could make another visit and see it in daylight. With news yesterday that it was still surviving, I planned to go down early this morning before the forecast heavy rain arrived (which it didn't). I only had a small window before I had to be back home to drop my daughter out so was on site about 7:30am as the light was picking up and made my way to the Elms. As I was last here in the dark, it took me a while to get my bearings right but shortly afterwards, I was on the right path and started to look in the area. It was last seen on a tree near to where I had seen it but at first, I couldn't find it. I had a good look around the other trees nearby but in the end, started to think that it may have either been predated or fallen. The next few minutes were spend looking around the base of two trees where after what seemed an age, I eventually found the female Vagrant Emperor laying in the leaf litter. There was unfortunately very little movement apart from the odd leg and wing pulse but I decided anyway, to try to hang her back up on the tree. She stayed there very briefly where I took a few photos with the flash before once again, falling to the ground. 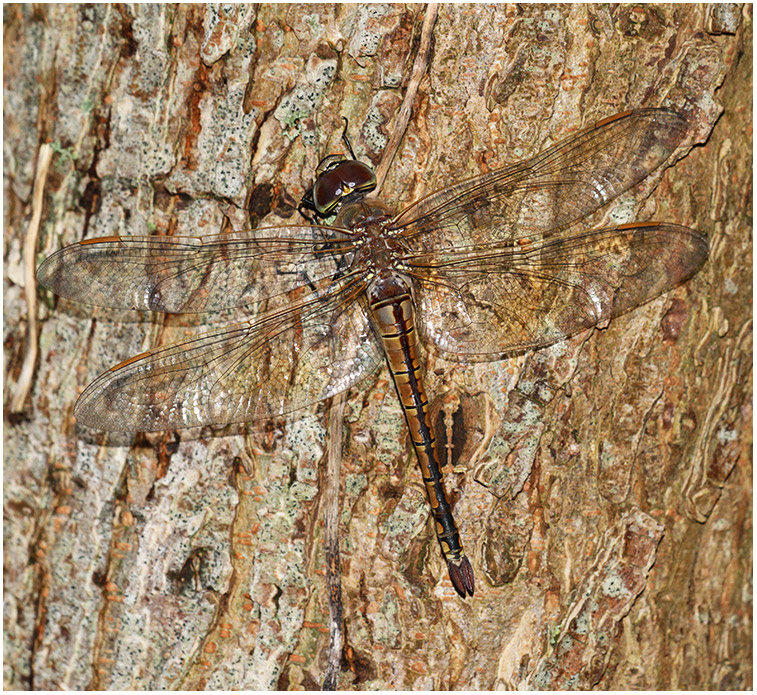 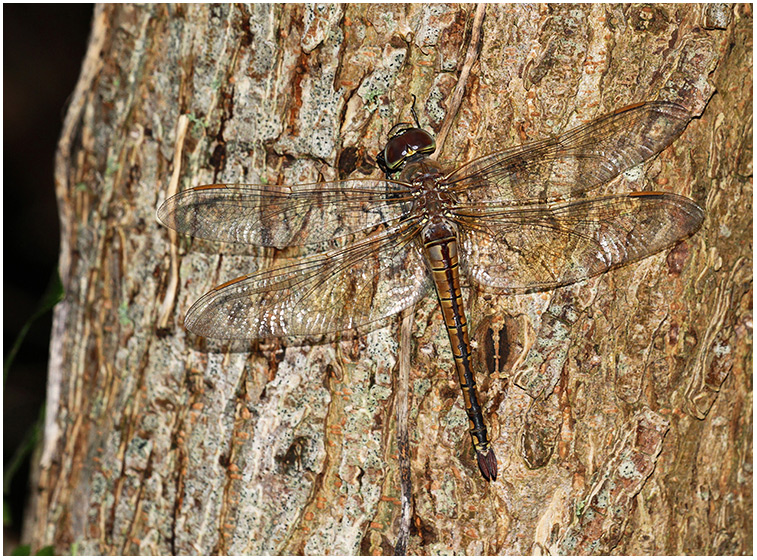 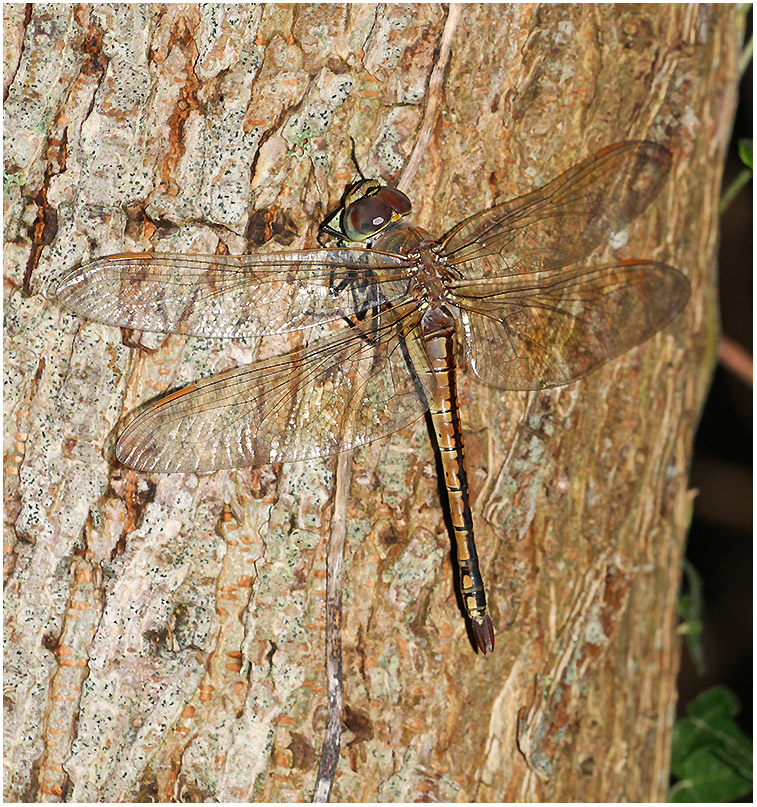 Vagrant Emperor (Anax ephippiger) - female
I repeated this a few times with the same result and now realised the inevitable that probably due to the weather and lack of food, her time was nearly up. She had given me some very fond memories and rather than leave her in the leaf litter where I doubt others may not have seen her, I took her back to the observatory for them to display. I understand visitors were still turning up this morning to see the Vagrant Emperor and although not what anyone would have wanted, at least they would have the chance to look at and study this still very rare dragonfly in Kent. I went back out late morning for a dipping session at Nethergong and with the sun not coming through which was not forecast, It was actually quite pleasant. I managed to find c30 Broad bodied Chaser nymphs and 4 Emperor Dragonfly nymphs but even better was 2 male Common Darter found basking in the sunshine. I think this is my latest date for this species. Just when I thought the season was over, it turned up this extra surprise. If there's some sunshine tomorrow, I might have another look to see whether they are still around. Just to think, a month tomorrow is Christmas Eve and they are still flying. 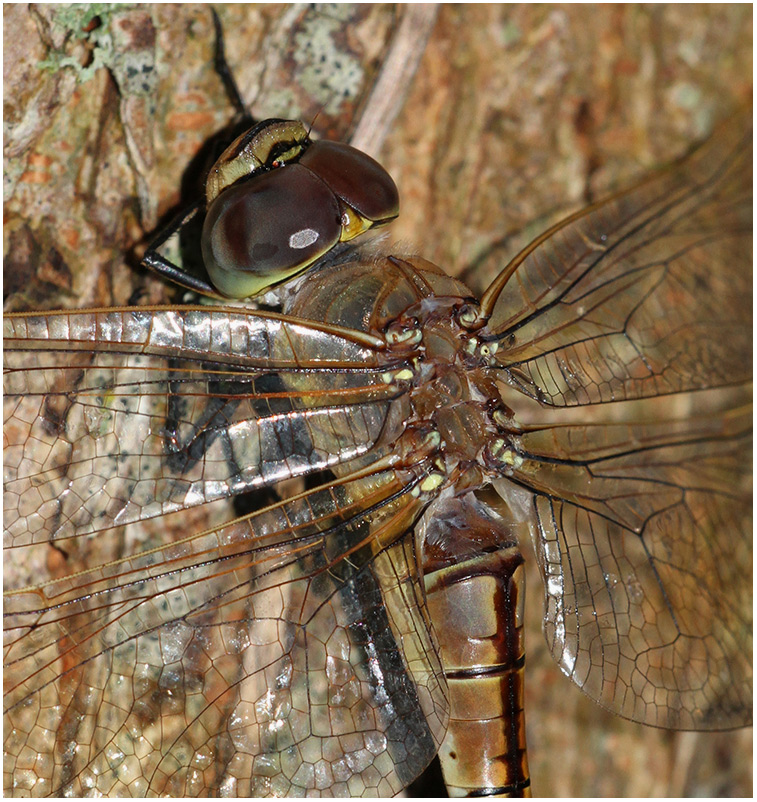 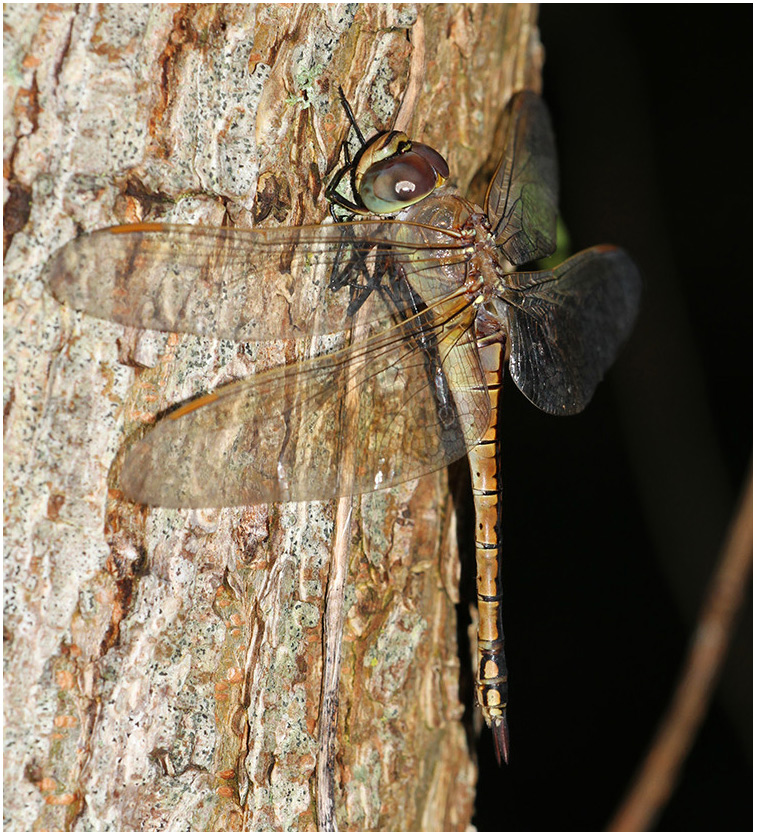 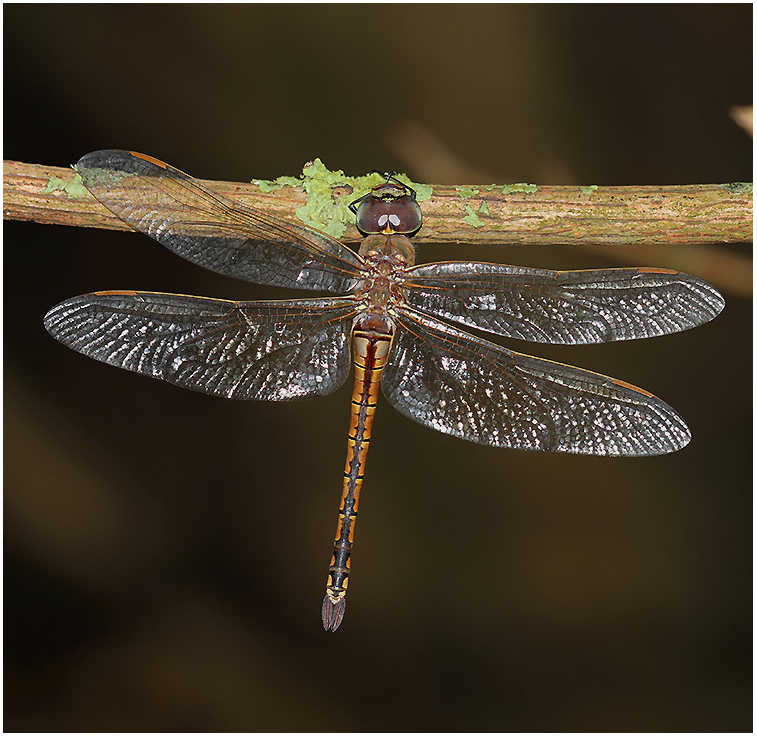