Norfolk Numbers on the Increase

With some nice warm sunshine forecast for yesterday, I decided to spend a few hours at Nethergong and then make the very brief drive over to Grove Ferry to see what was about. Arriving at Nethergong at 9.30am, it wasn't long until I found the first of 7 Norfolk Hawkers flying around in the sunshine where they would sometimes settle once they had caught some prey which allowed me to go into stealth mode and slowly creep up to obtain a few images with the camera. 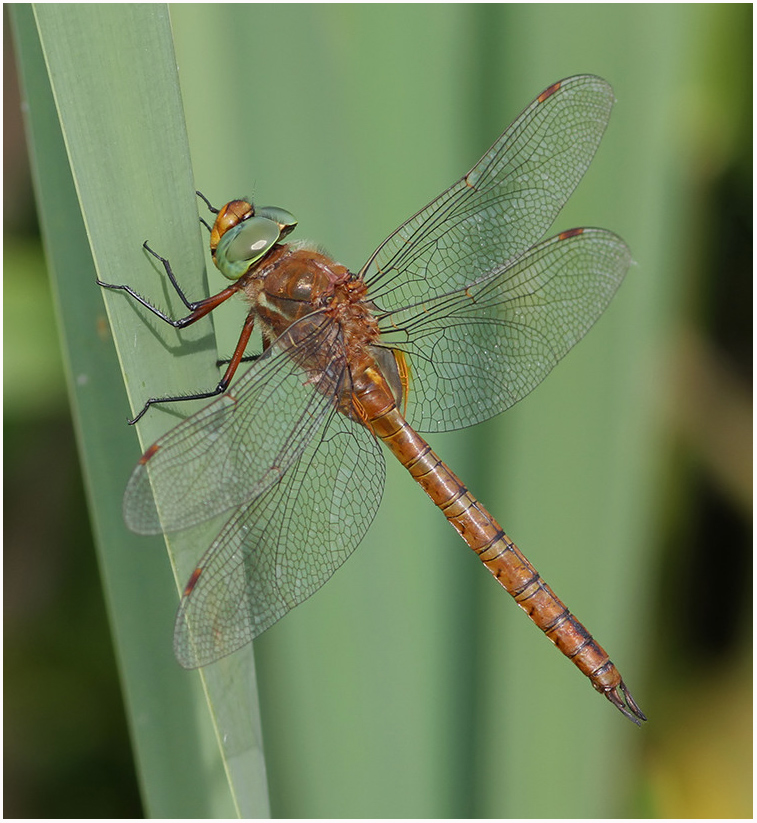 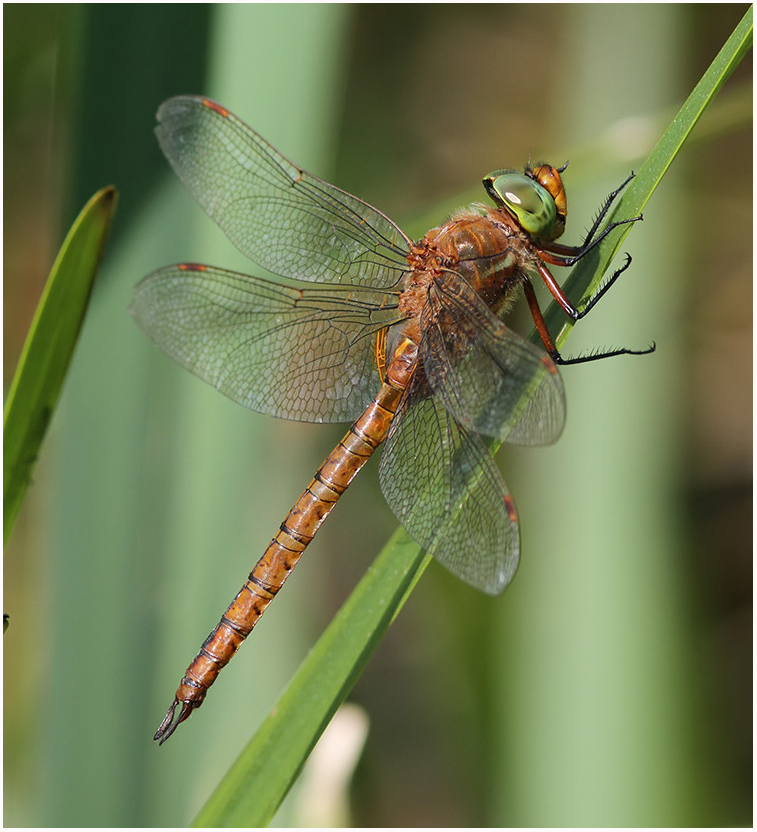 
I am hopeful as the habitat looks good here that a few will egg lay in the ditches and continue the expansion of this species in east Kent. Also seen were a few Emperor Dragonfly and Black tailed Skimmer as well as the first teneral Ruddy Darters. Around 11am, I then drove over to Grove Ferry for a couple of hours where there was plenty to see and keep me occupied. In around 2 hours, I managed to find c20 Norfolk Hawkers with many males patrolling suitable ditches waiting for passing females of which a couple were seen. I spent a while taking a number of images as various males showed well in the reeds as well as just studying the detail and markings on this species. Occasionally I would pull myself away and look what else was on offer which included a couple of Hairy Dragonfly, 3 Emperor Dragonfly, the odd Black tailed Skimmer and Four spotted Chaser. Damselflies were represented by numerous Blue tailed, Variable and Azure Damselflies with lesser numbers of Red eyed Damselflies present. Another pleasant session monitoring the Norfolk Hawkers in east Kent and with others being seen at Westbere Lakes and East Blean Woods, it does seem that 2019 has so far been a successful season for them again. It's only a couple of weeks until another favourite of mine, the Willow Emerald Damselfly is on the wing and along with the hopeful Southern Migrant Hawkers, July could well be a busy month. 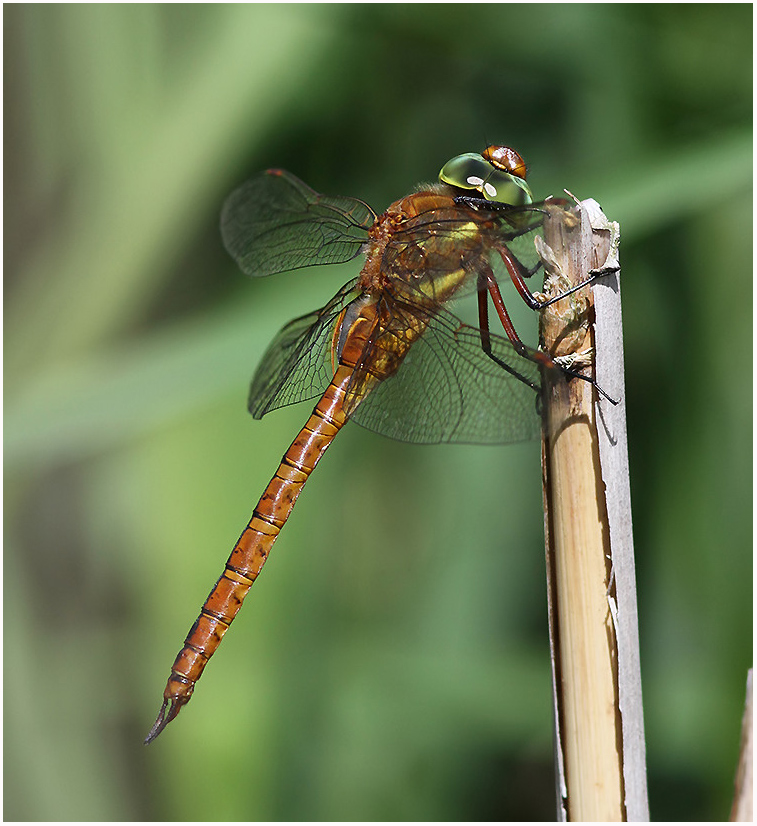 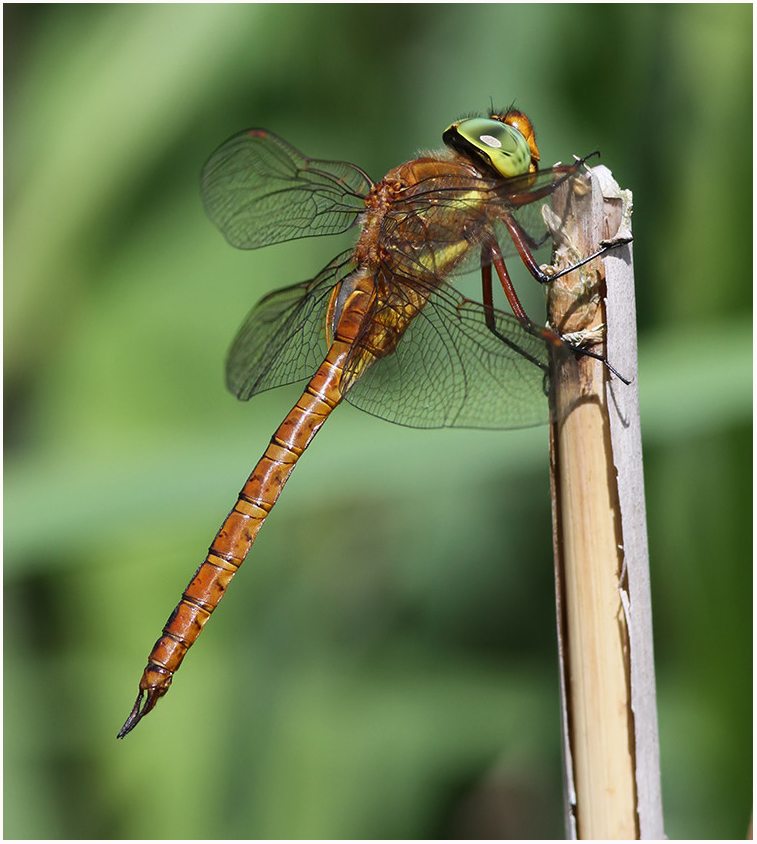 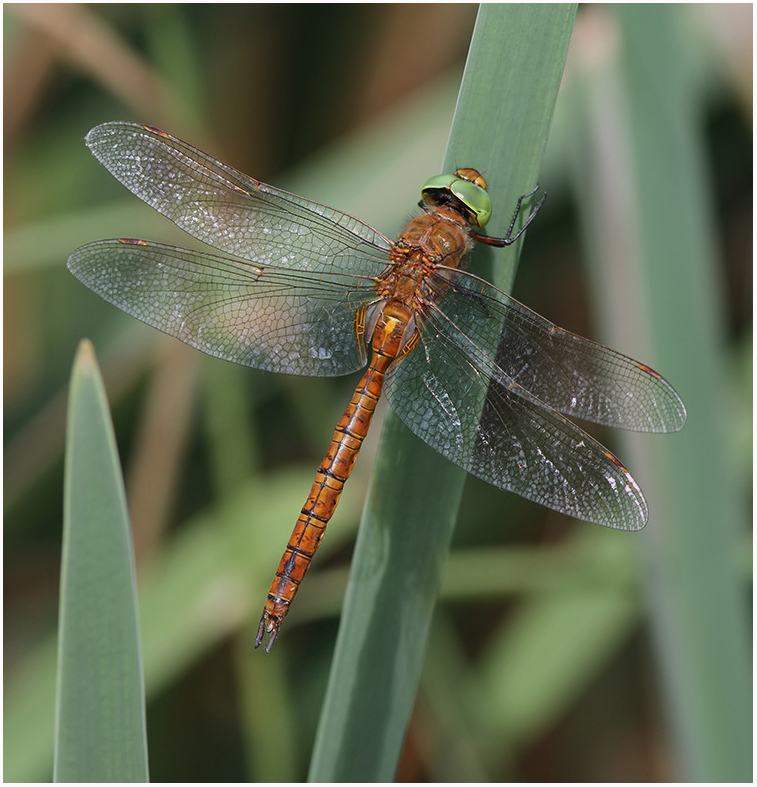 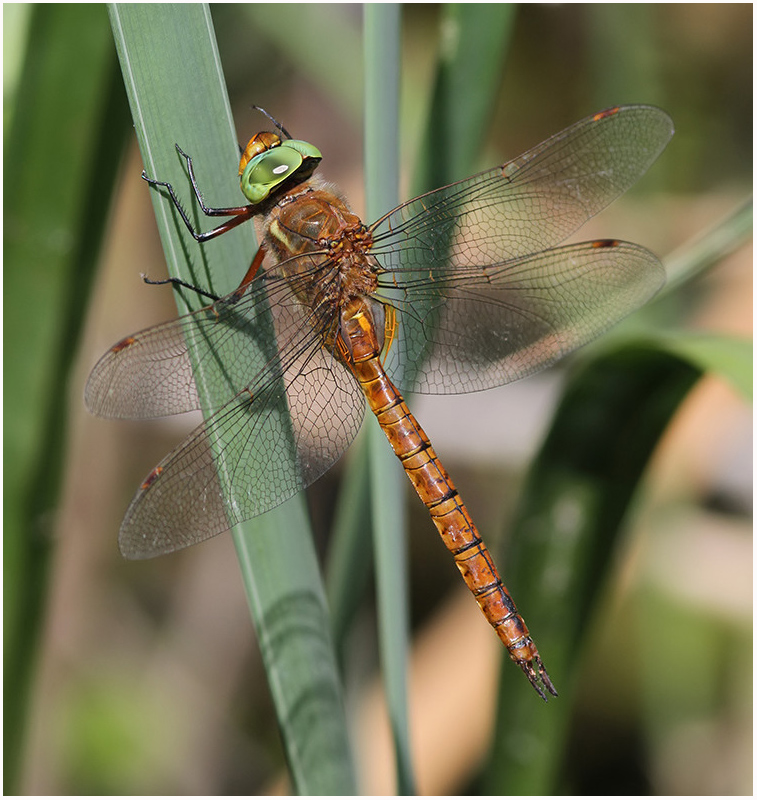 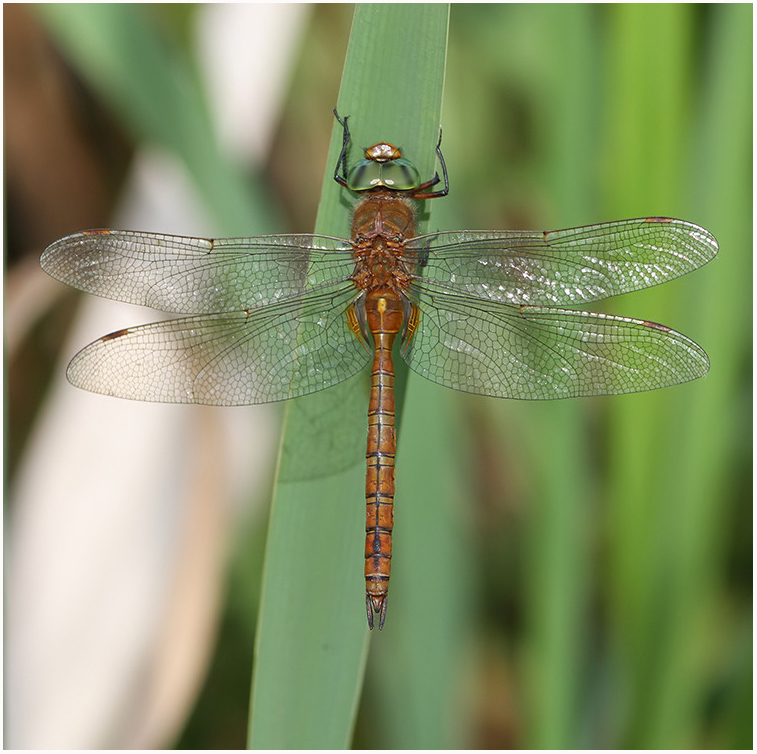