With the weekend here and sunny hot temperatures forecast for South East England, it was a perfect day to go looking for one of my favourite species I look forward to seeing every year, the Norfolk Hawker. I was dropped off at Grove Ferry around 9:45am where I then spent three and a half hours in the hot sunshine checking various ditches and dykes for my target. With the weather conditions so good and light winds, there seemed to be dragonflies and damselflies everywhere. It really was a spectacle seeing so many flying about and flying low over the water. As I walked through the grasses, every step produced masses of mating and tandem paired damselflies. On my initial early check, I only managed to find 1 Norfolk Hawker in a favoured ditch  which kept me occupied for some time as he flew up and down his territory but with the sun in my face, photos were not going to be ideal. I wandered on for a while where I checked an area for exuviae and was pleased to find 4 Norfolk Hawker exuviae quite close together as well as a couple of Hairy Dragonfly and Emperor Dragonfly exuviae. After a break in the shade for a drink and bite to eat, I returned to checking the dykes and soon found a few more Norfolk Hawker now on the wing. In the next hour I managed to find 13 Norfolk Hawker including 1 mating pair and an ovipositing female. With the sun now moved around a bit, it was time to try for a few images and I soon found a willing subject patrolling an area with a Four spotted Chaser. Every now and then he would fly into a near isolated patch of reed and this gave me the opportunity to fire off a few pleasing efforts, possibly some of my best shots of this species perched yet. At this distance and sitting low down out of the way, I was able to study the superb subtle markings on these lovely dragonflies. With time nearly up, I made my way back to the entrance to get picked up. Other odonata seen included c25 Hairy Dragonfly, c30 Four spotted Chaser, 1 Broad bodied Chaser, 3 Emperor Dragonfly and literally hundreds and hundreds of Variable, Azure, Blue tailed Damselfly with lesser numbers of Red eyed Damselfly. An absolute feast for the eyes and with a week still of work, I'm hoping to return soon to see how the species are fairing this year and whether the Norfolk Hawkers are increasing in number. Well worth a visit in the next few weeks if you are in the area and with lots of species to see, you won't be disappointed. 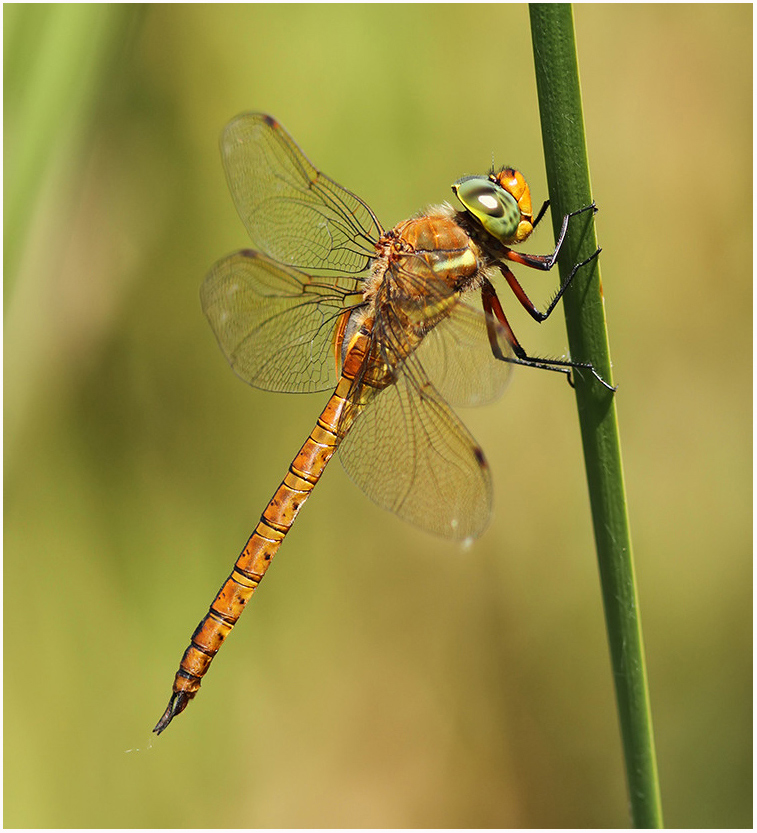 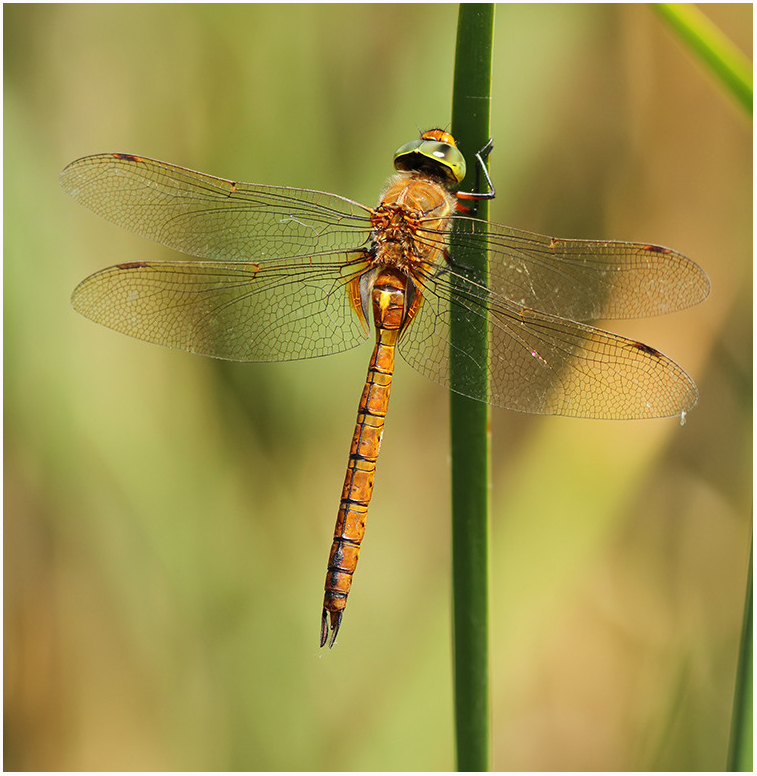 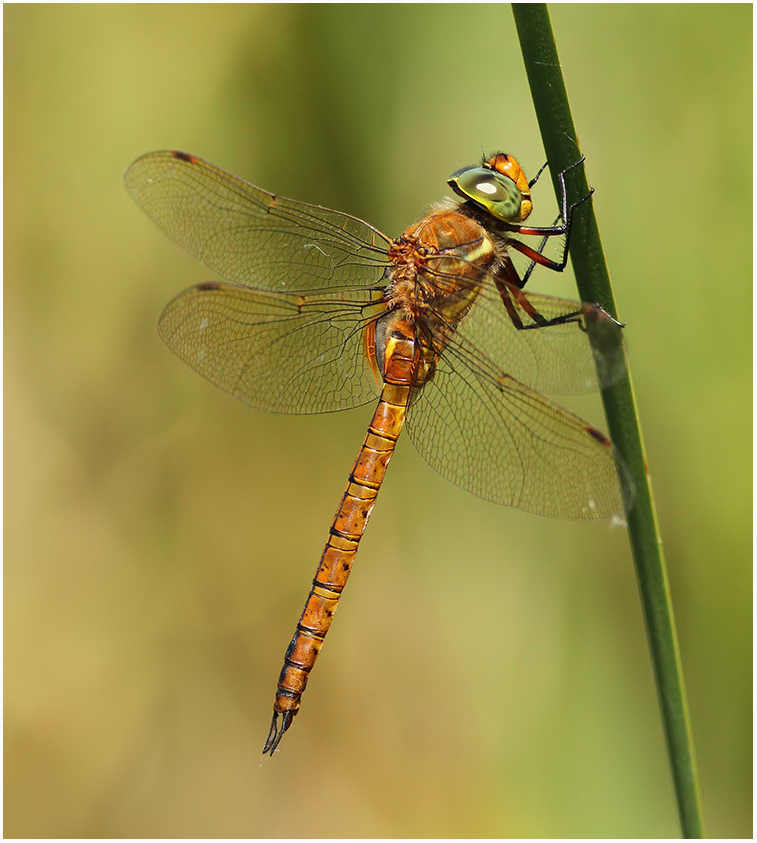 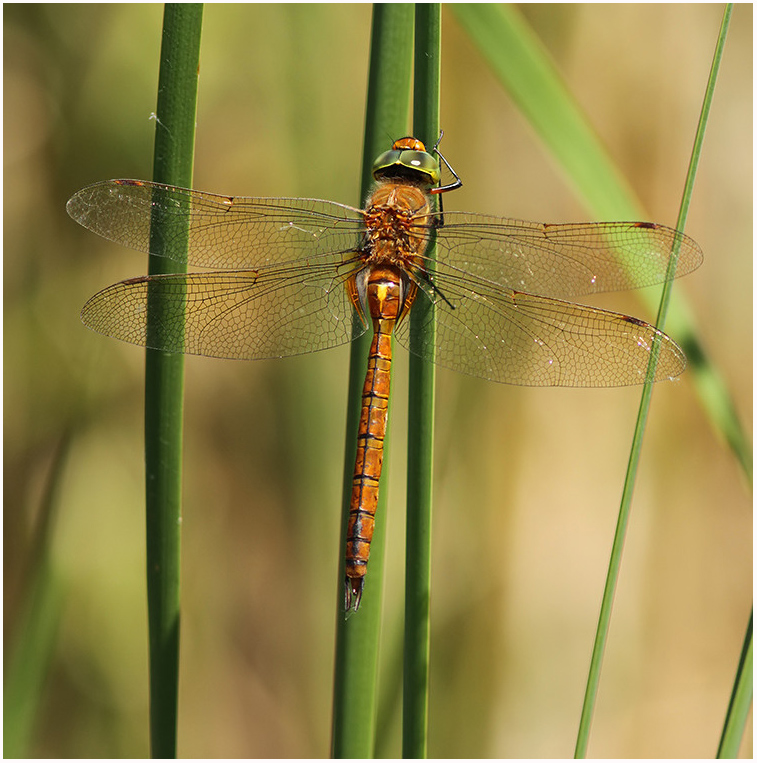 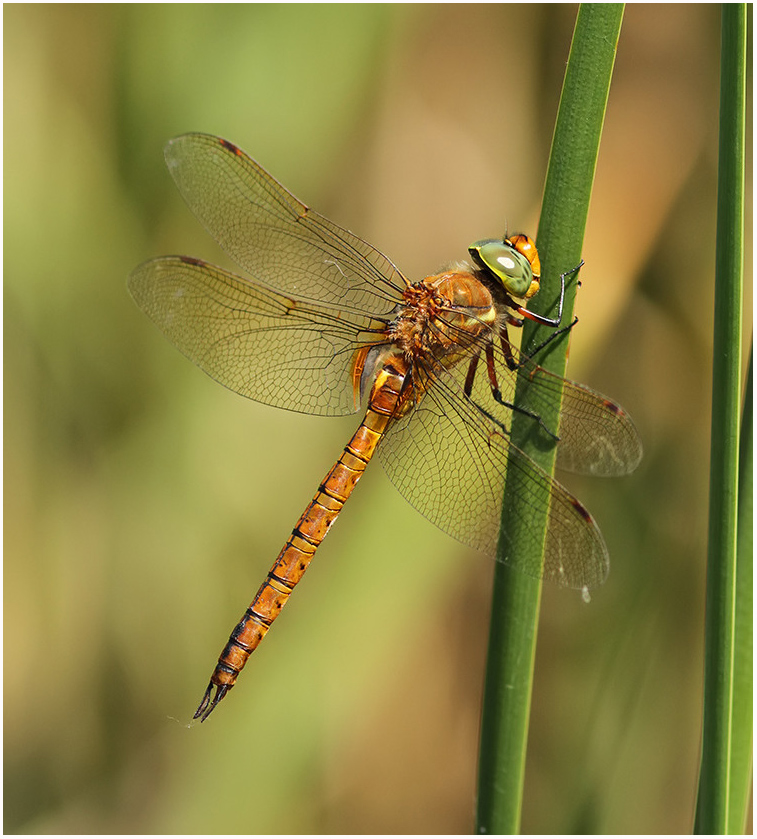 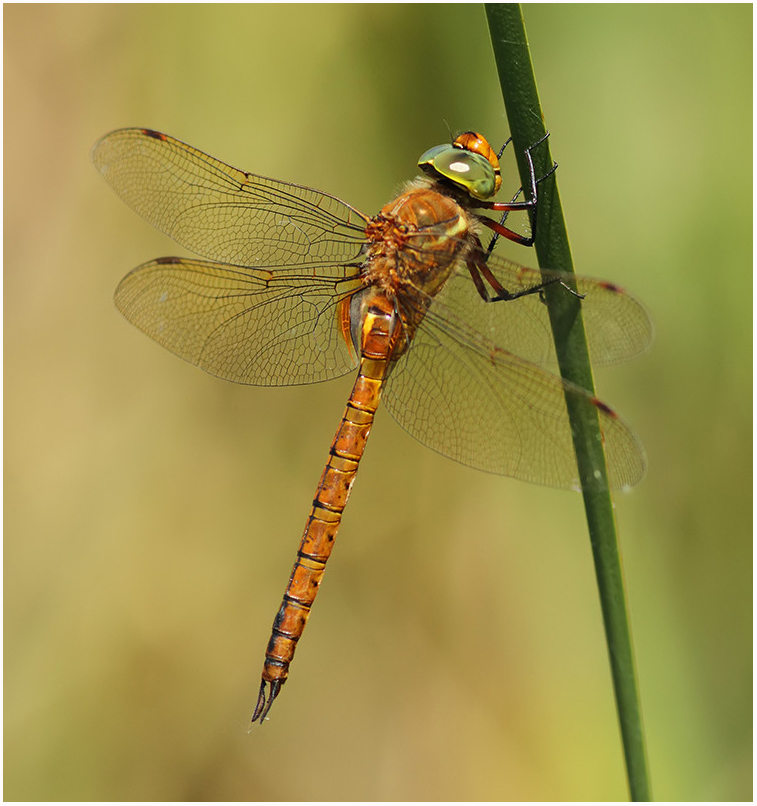