On a frosty cold morning, I spent a couple of hours at the stream and pond at Nethergong where the plan was to see if I could find any Banded Demoiselle nymphs in the stream and Broad bodied Chaser nymphs at the pond. On arrival at 08:45am, the last of the frost was just hanging on as the weak sun shone for a change which was nice. I spent the first hour at the stream where I walked c300yards along the stretch, dipping the net every now and then at likely locations and was rewarded with c30 Banded Demoiselle nymphs of varying sizes which was encouraging so early in the year. 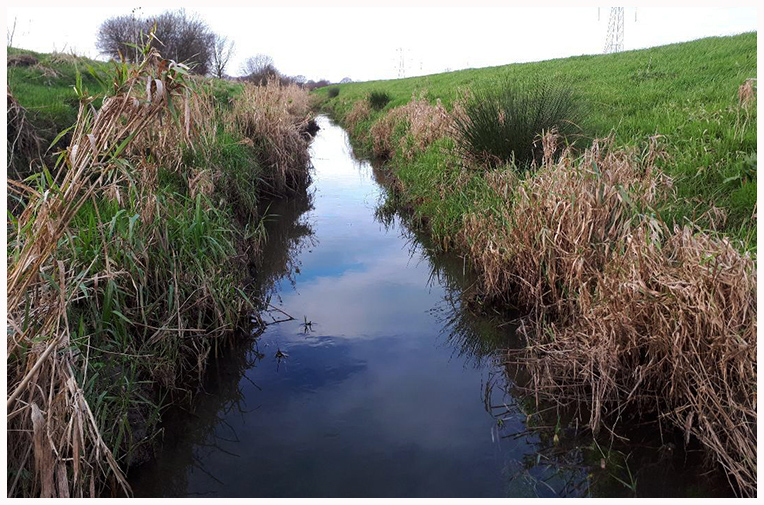 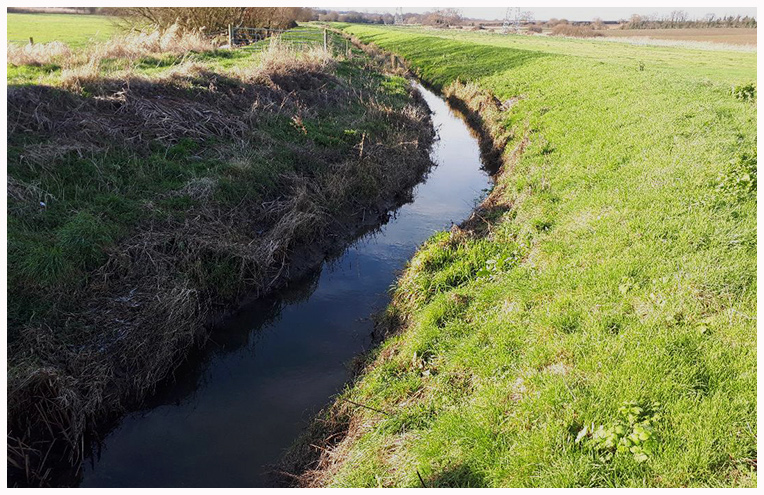 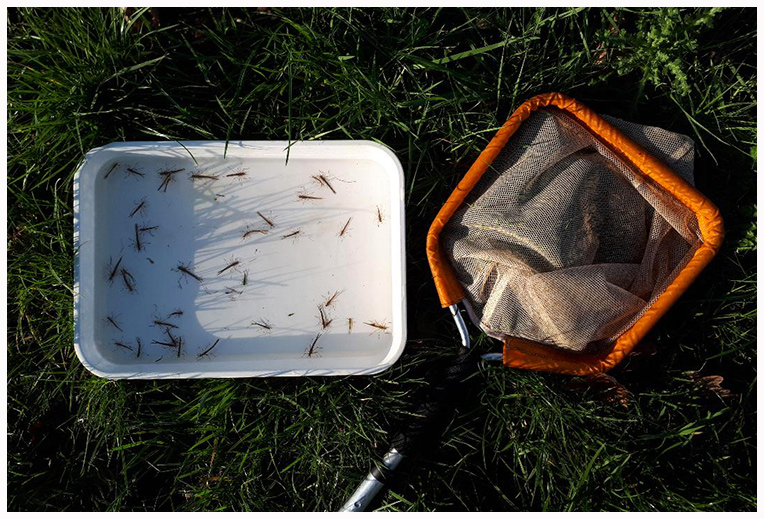 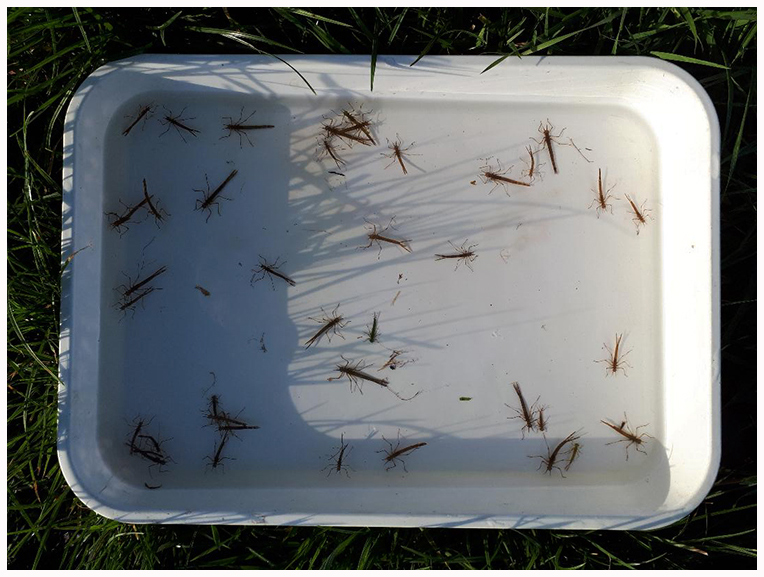 ﻿
Banded Demoiselle (Calopteryx splendens) Nymphs
With the fingers not showing any signs of warming up, I thought I might as well carry on and so then drove over to the large pond which has a variety of dragonfly and damselfly nymphs in it but on arrival, most of the pond was frozen over. There was only a small area which had just melted where I spent a short while dipping the net in the silt which proved quite successful as I managed to find c15 Broad bodied Chaser nymphs. 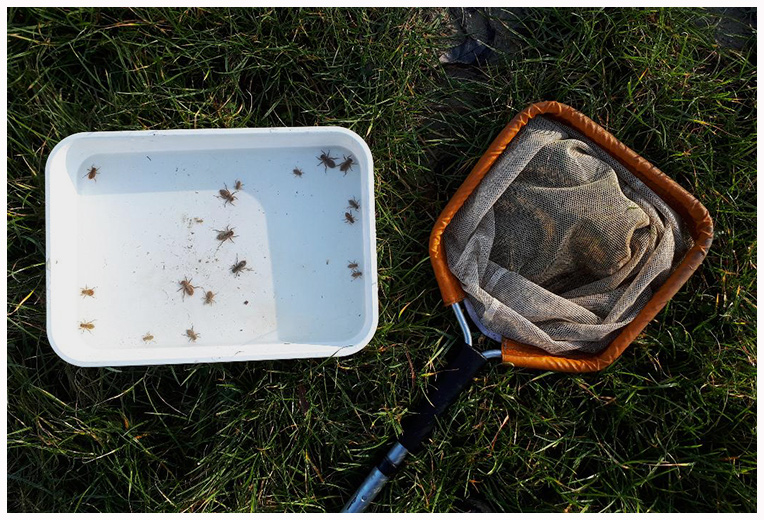 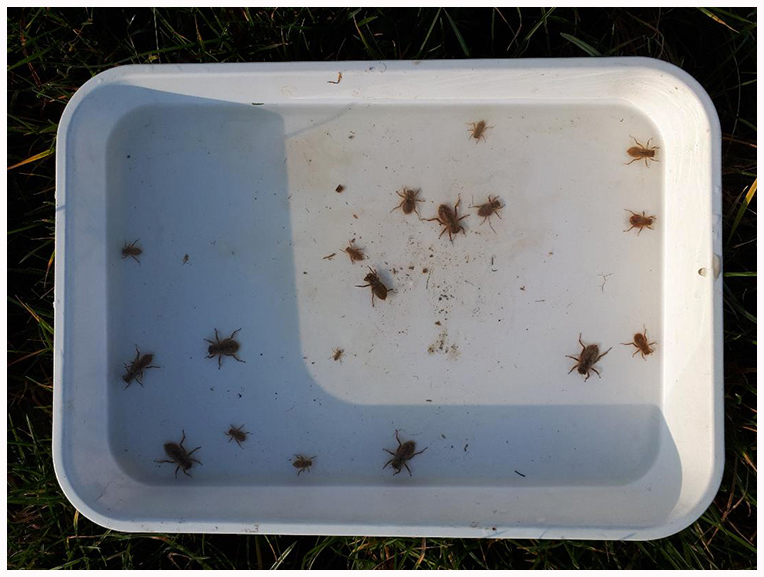 ﻿
Broad bodied Chaser (Libellula depressa) Nymphs
Despite the cold temperatures, it was nice to spend a few hours out in the sunshine finding a few species in their natural habitats. With the season a few months away yet, I suspect there will be quite a few more dipping sessions at various locations and hopefully a couple of indoor photography sessions with any of the nymphs I may collect. It's certainly warmer indoors at this time of year!
Posted by Marc Heath at 7:05 pm