Back in March whilst I was photographing a Hairy Dragonfly nymph, I observed something that I have never seen before, click HERE to view the post. The nymph was on top of some weed and rather than sticking its head out, it seemed that on the top of the thorax were 2 valves / gills that were out of the water. Having not much experience with how they change their breathing over from water to air, I set about trying to find out some information from books and the internet. I was surprised after a few days looking that I could not find anything which referred to the observations I had made. I assumed that they stuck their heads out of the water and started the process like this but I started to feel that the nymph was definitely in the process of changing the breathing over. Over the next few days I continued to watch this and the nymph on purpose would stick the back of its thorax clear of the water leaving the 2 valves / gills free from the water. I had a number of replies from many in the know who also agreed that the photos were very interesting and the answers ranged from 'it may have something to do with the changing of the breathing process' through to 'it being unlikely'. Adrian Parr suggested that after it had emerged, that I take a look at the exuviae to see if it helped out with any of the questions I had formed. Yesterday (Sunday) I took the opportunity to dissect the nymph to see whether I could find any evidence supporting my theory that these 2 opening / gills / valves were indeed used to change from water to air breathing. What I found was very interesting indeed and as the photos show, I feel very much supports the idea that these raised openings were used to change the breathing over. The openings / valves when checked closely through an Opticron 10x hand lens clearly linked up with the white threads which help respiration inside the nymph. Had I found something that not many other enthusiasts knew or was it that it just hadn't been written about at an academic level? Either way, as part of rearing and photographing the nymphs, I was just pleased on a personal level to have learnt something new. It would be great if this research I have made indeed brings a new light to others on how dragonflies change their breathing over but many questions still need to be answered. Are these openings / valves always present on the nymphs or do they only appear on the final moult before emergence? Can they open and close them at will when they are above and below water? Hopefully, others will be able to help out and if the photos I have taken help out in any way, then I will be really pleased to have assisted in this largely unknown area from what I have read on how dragonflies change their breathing over from water to air. 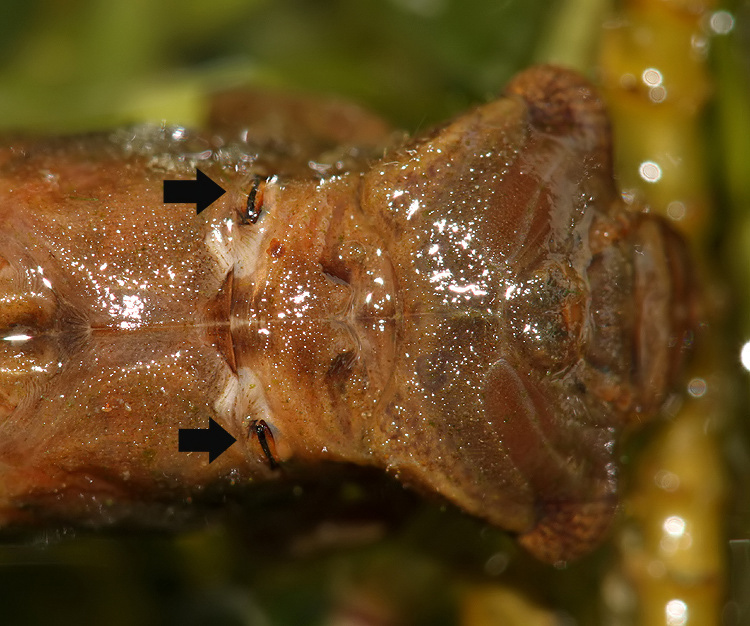 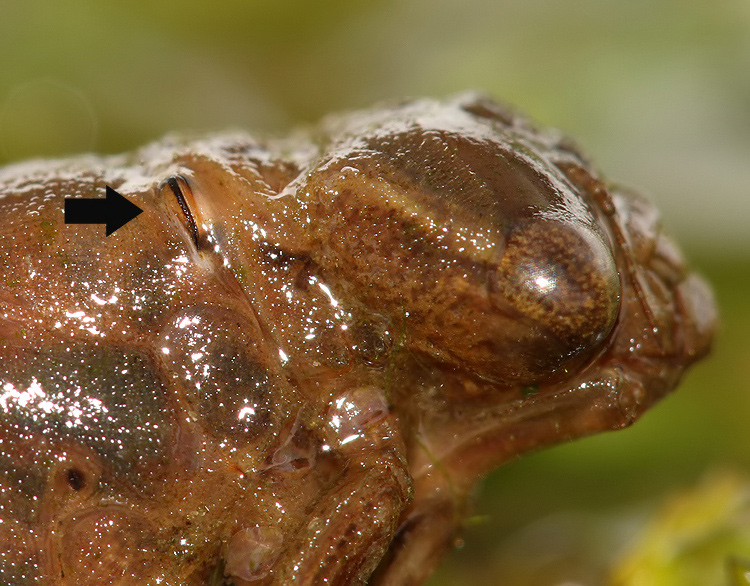 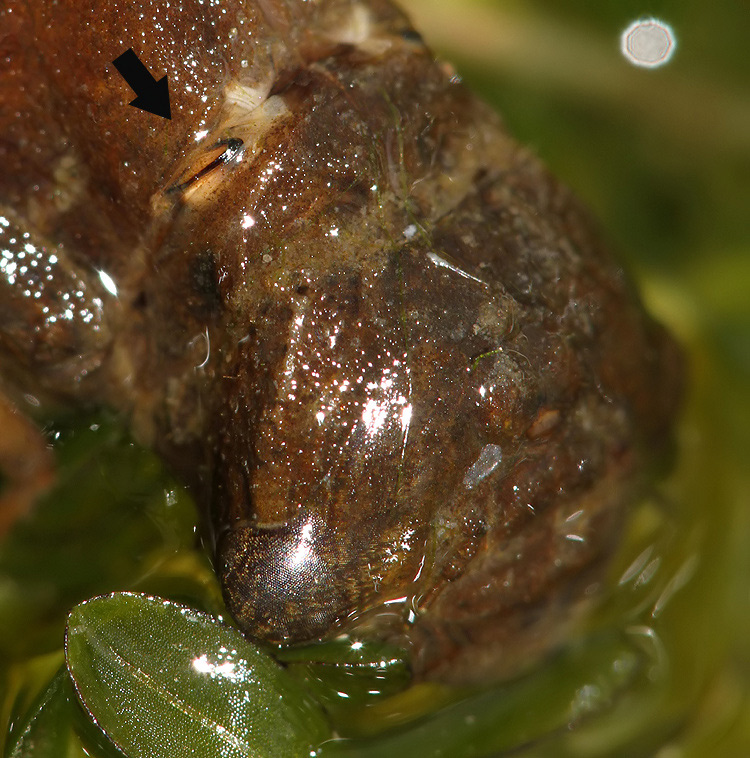 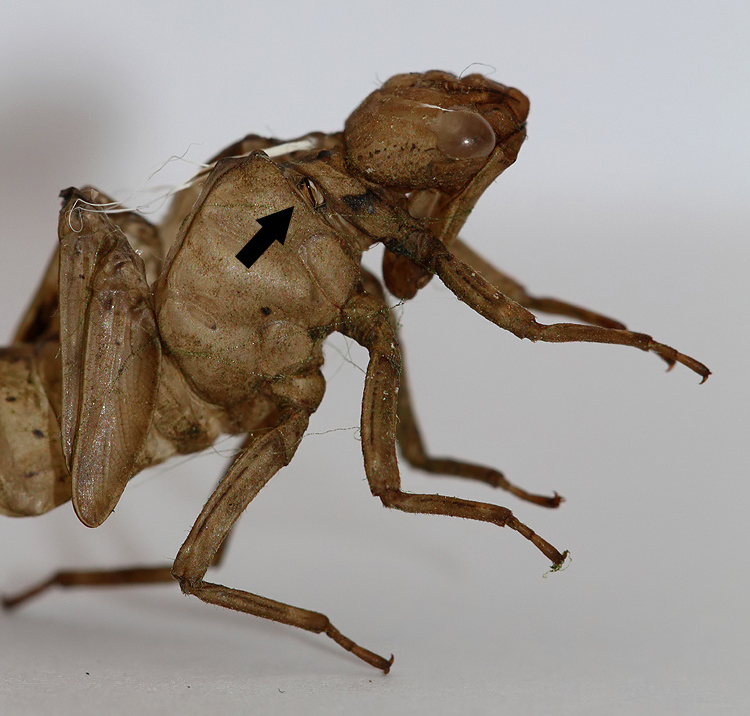 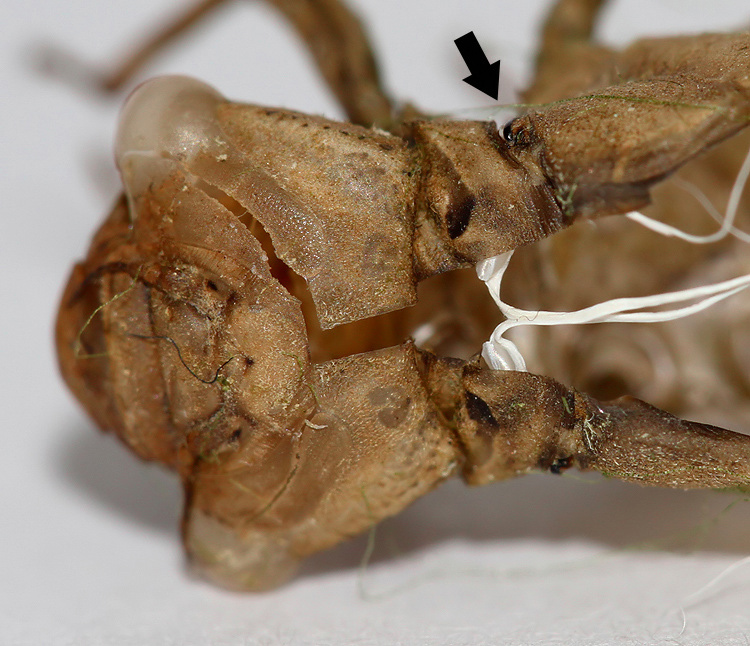 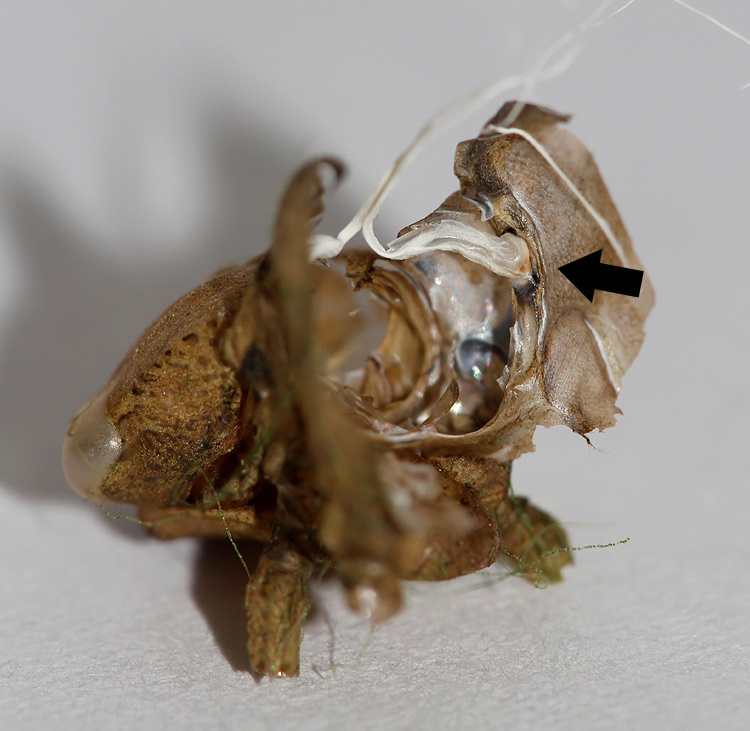 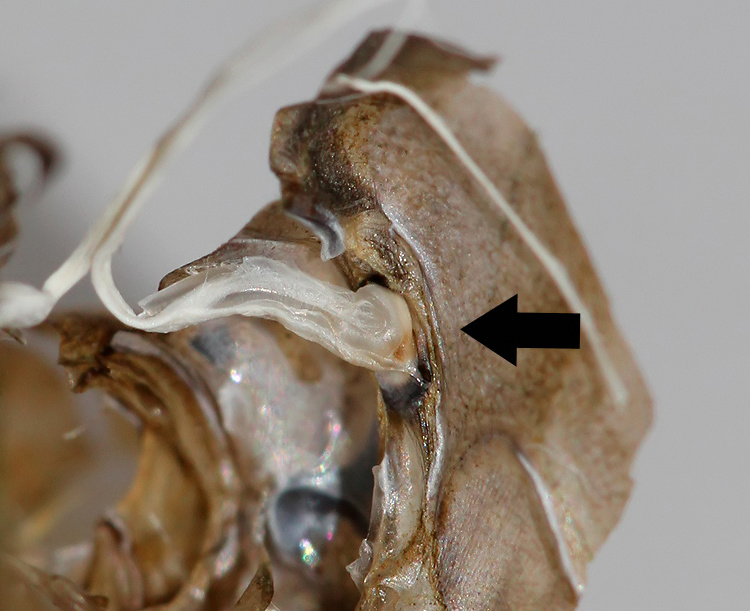 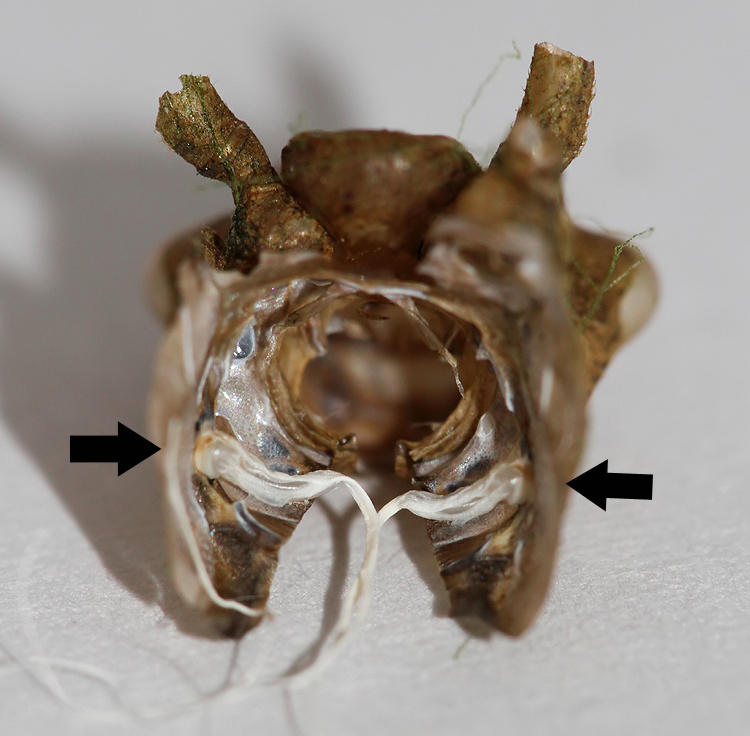