With some pleasant sun forecast but with a stiff 20mph wind, I opted for a few sights this morning to see what had emerged in the odonata world. After dropping my daughter off a karate at 9.15am, I made my way to a site south of Reculver where I hoped to check the sheltered areas for any emerging dragonflies or damselflies. It was indeed windy and although I checked some sunny still areas, I only found 1 Four spotted Chaser exuvia which was a first for me. I shall post some photos on my 'Kent Dragonfly Website'. A brief walk around the perimeter of the water revealed a few Blue tailed Damselflies and it was nice to see my first Common Blue Damselfly of the campaign. As I made my way back to the car a Four Spotted Chaser was blown by, another new sighting for the year. With a few hours to spare I then drove over to Westbere Lakes where I decided to stay on the northern side out of the wind and have a good look around the area. Rather than go searching for Hairy Dragonflies, I hoped one would come to be me but again, one was not seen despite it being sunny and sheletered, the mission continues! I spent some time watching lots of Variable and Blue tailed Damselflies going about their day and it was pleasing to see c8 Large Red Damselflies near the entrance which provided me with some good photo opportunities. I just love the mixture of colours on this species and in the right light, they are stunning. 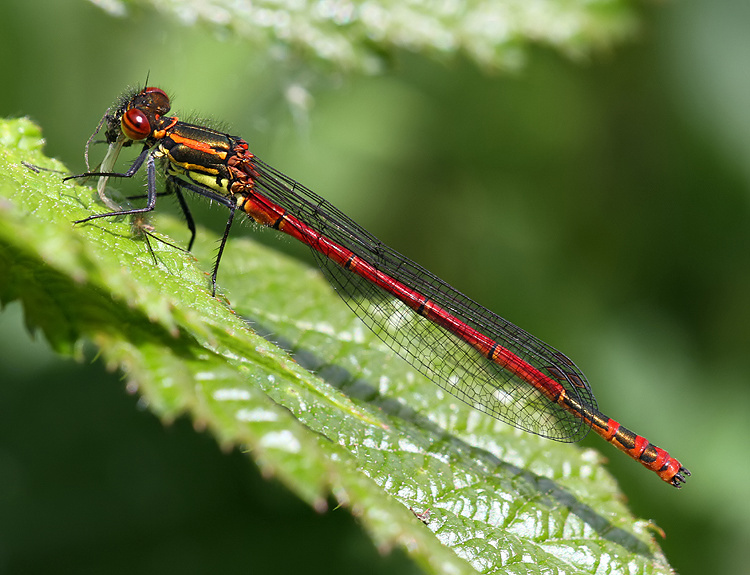 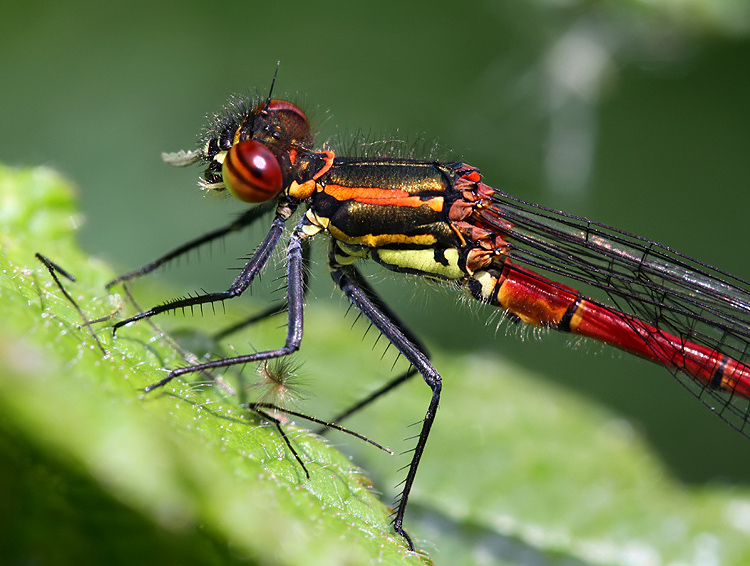 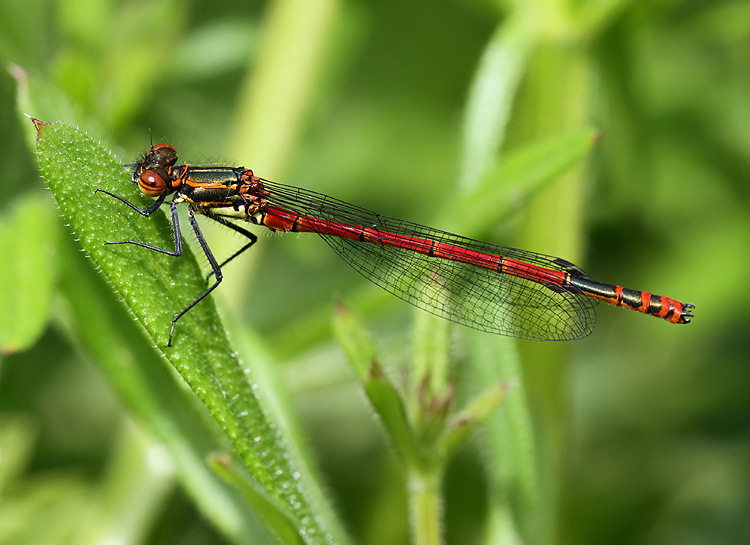 Moving on a little I could see a few Red eyed Damselflies making their maiden flights I suspect from the reeds and one landed near me giving me a chance to study this fresh individual and take a few photos. With a few clouds rolling in around midday, I made my exit feeling rather content that I had a few photos to look at and had seen a few species. Its been a long wait but a great sight that on a sunny day the odonata season is well under way now. Hopefully an outing tomorrow morning to look for any emerging Chasers, fingers crossed for some sunny still weather. 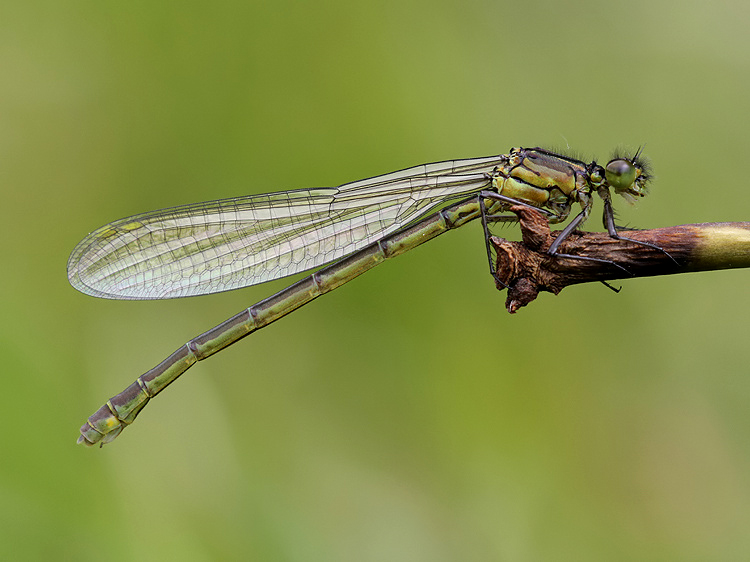 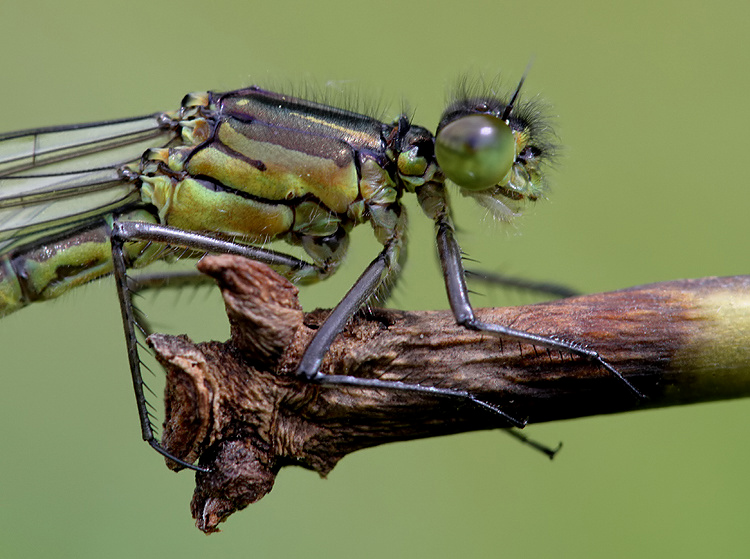