After a few months in the planning, I traveled up to Pangbourne in Berkshire yesterday in the company of Adrian Dowling  where we hoped to both see our first Common Club tailed Dragonflies, a dragonfly that we do not have in Kent. We were very lucky that I had arranged to meet Paul and Sue Ritchie on site who knew the area well and could hopefully help us find our target. Leaving Kent at 7.30am in dull conditions, we were a little worried with the weather but the forecast suggested light winds and sunshine and on arrival at Pangbourne, we could have not asked for better weather for our visit as we were treated to perfect sunny conditions. After a chat in the car park and talking tactics we wandered on out to the Thames where we then started to check to vegetation along the river and surrounding areas. A few Banded Demoiselle rose out of the bushes and it was not long until Sue picked up a Common Club tailed Dragonfly flying into the cover of the trees but we could not relocate it. Not to worry though as a few minutes later, Sue picked out another from cover and it flew up into the trees but remained visible. This was indeed our first chance to look and study this 'new' dragonfly species for the both of us. Despite being high up in the tree, I took a few shots thinking that I might not see any more and any chances to get more photos. How wrong was I? In the next few hours of searching we managed to see 7 Common Club tailed Dragonflies with a few individuals posing superbly for the camera. We spent an hour or so with one female which had presumably emerged that morning and she showed beautifully. Not worried by our presence, she posed in the grasses and low bushes and it was a fine chance to study and see the finer details of this scarce dragonfly. With Red Kites and Hobbies overhead, Banded Demoiselles, Azure and Large Red Damselfly also noted along with a single Green Hairstreak, we slowly made the walk back to the car park. Its not often that the plan always works out but for once, the weather, target species, good photographic opportunities were all had. After a chat about the day, we then said our goodbyes and made our way back to Kent where we were seen out of the village by more Red Kites flying overhead. A superb visit to this brilliant site where we barely saw anyone all day and I must say a massive thank you to Paul and Sue for making the day very special for us with their knowledge and also Adrian for his company. 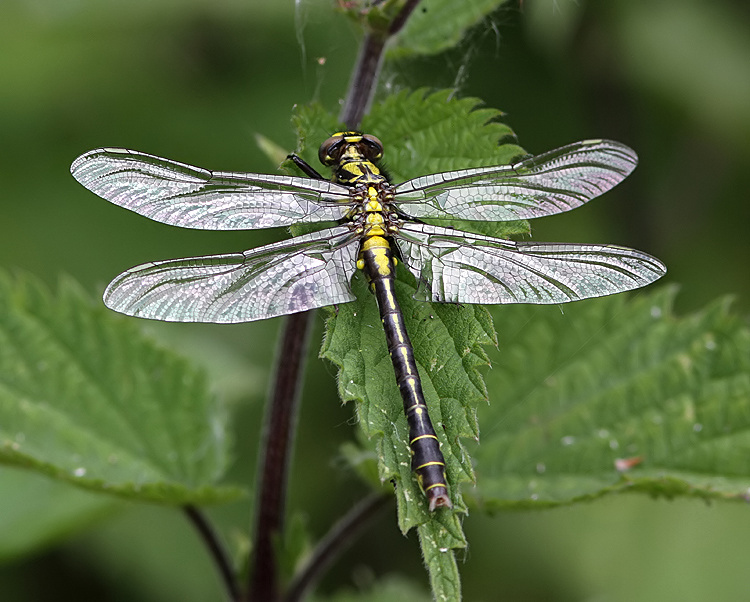 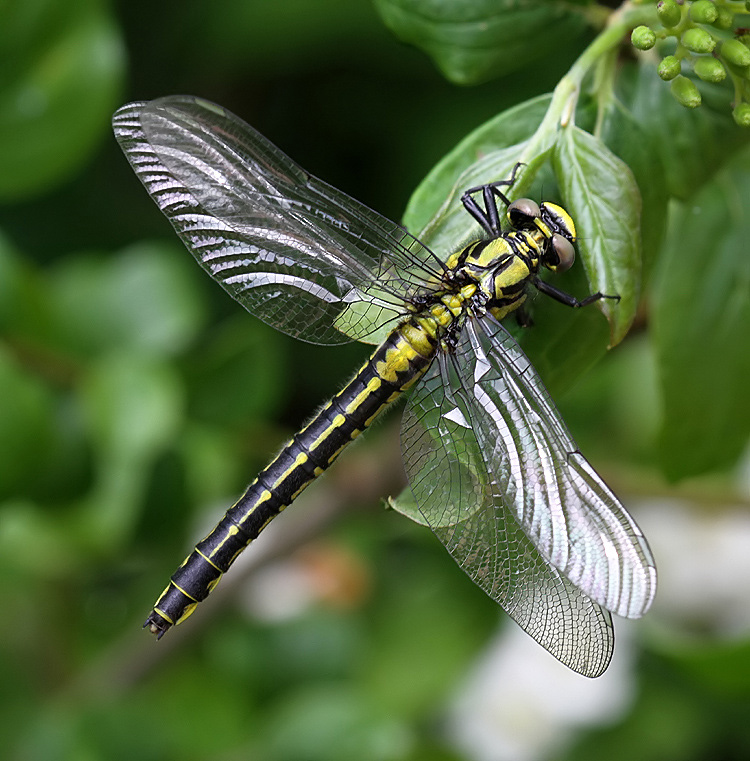 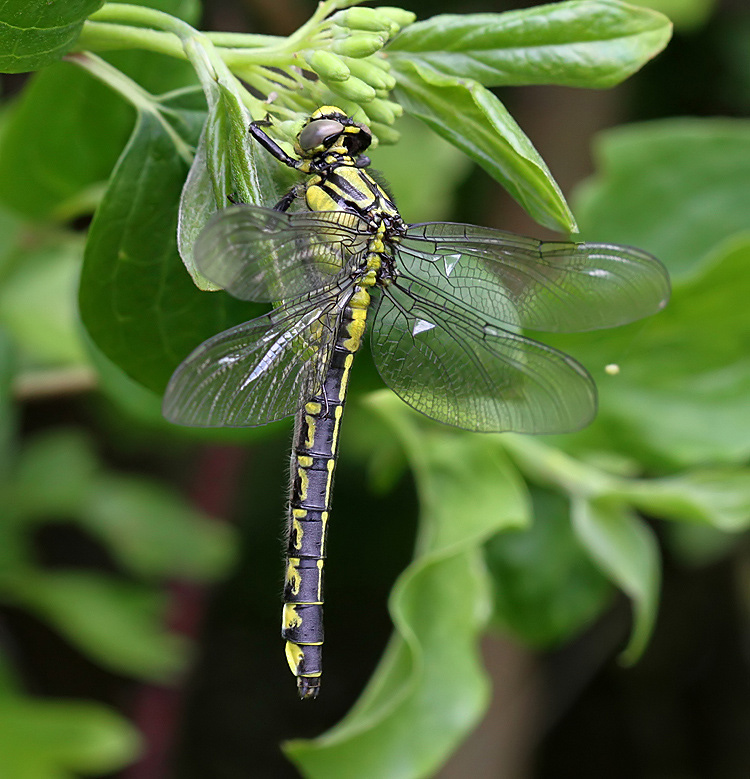 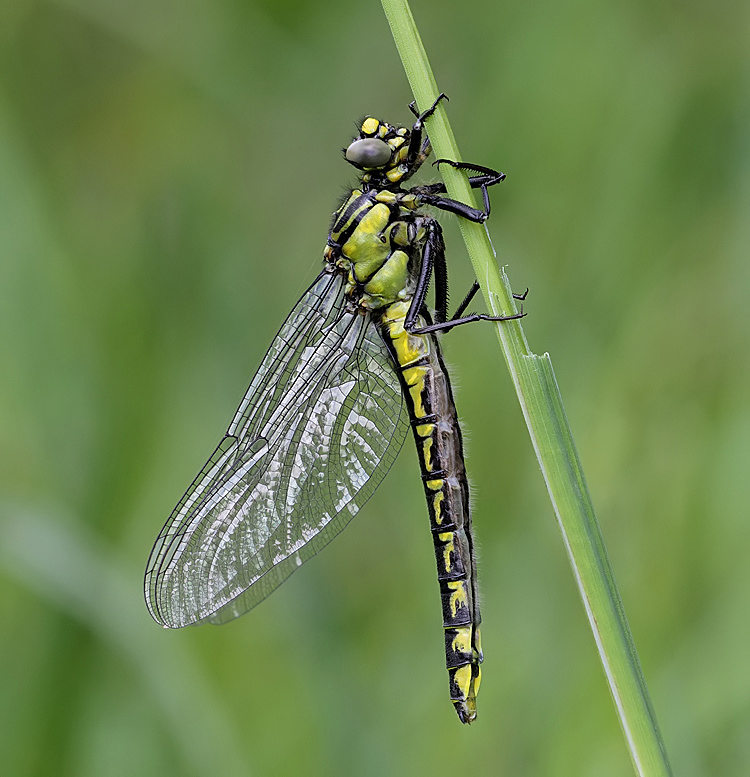 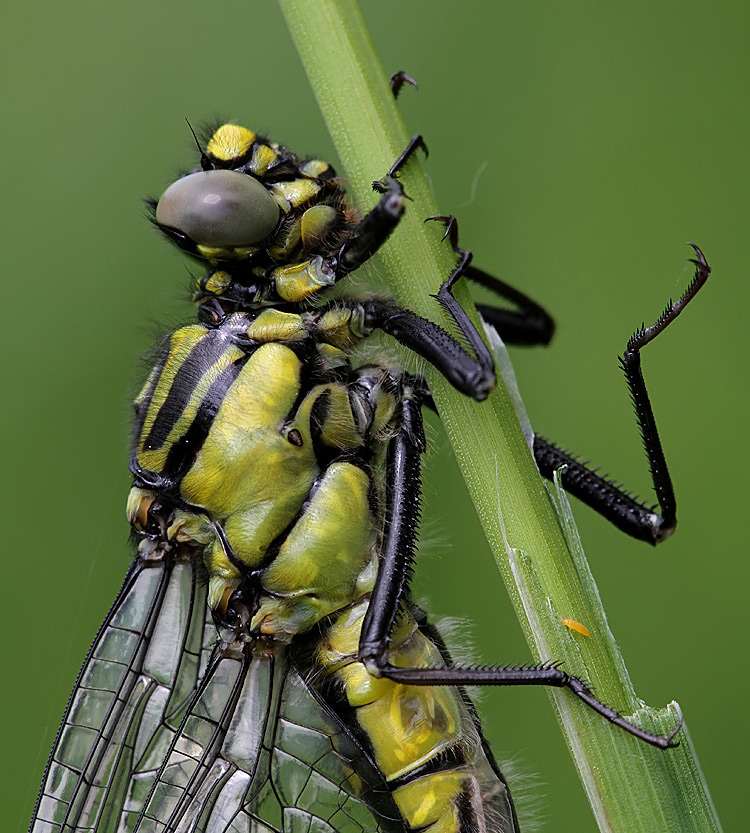 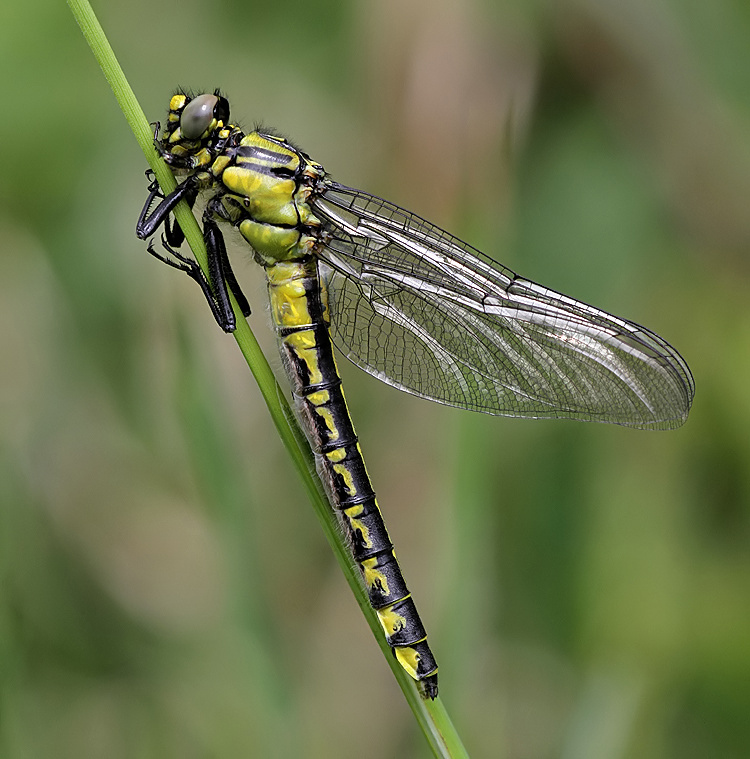 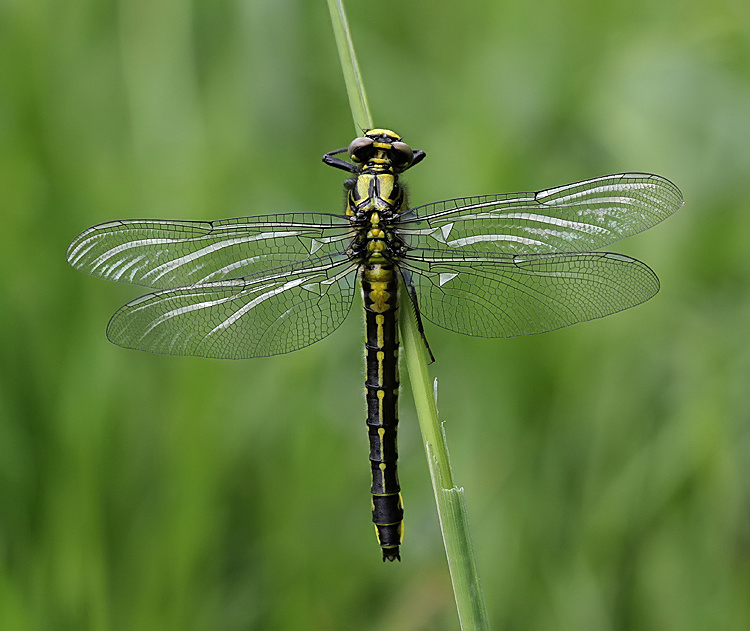 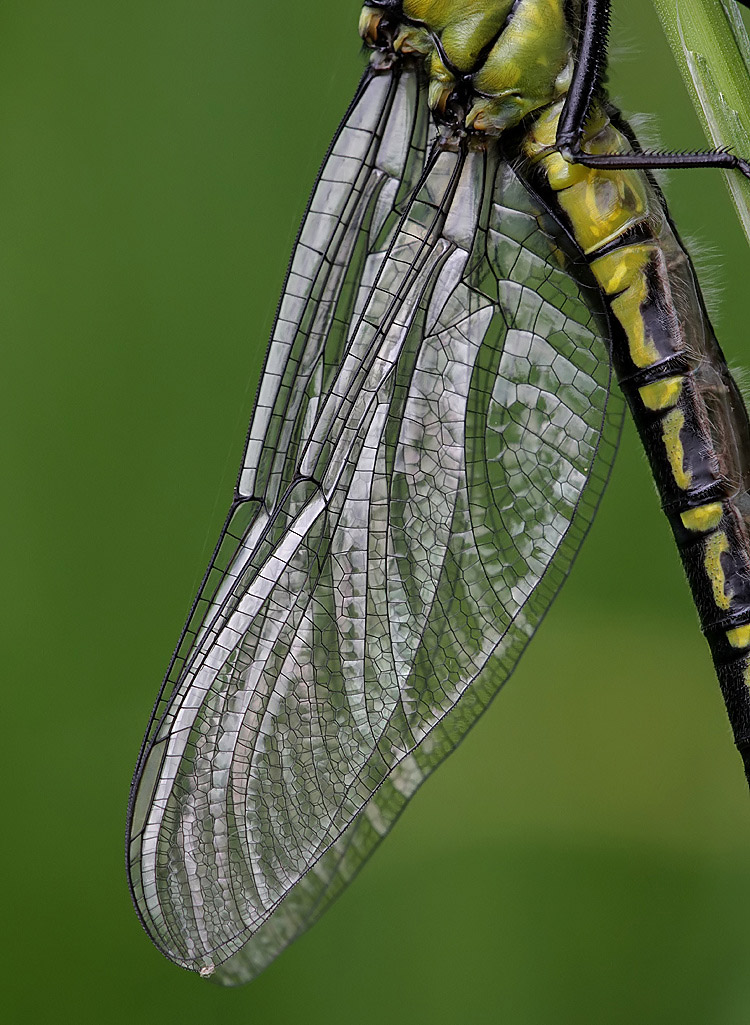