A 'Hairy' Encounter at Last!

There is one dragonfly which signifies for me the 'real' start to the dragonfly season and one that I look forward very much to seeing after the long winter every year, the Hairy Dragonfly. This is our first hawker on the wing and after observing them as a nymph early winter, I was very much looking forward to seeing them as an adult. I have had a few frustrating visits to Westbere in the past week where I have had fleeting views of them in flight but nothing perched. Having purchased a Canon 7d mk 1, I was eager to see how it performed compared to the Canon 50d from last year and I was hoping the Hairy Dragonfly would be a good sized candidate to try this out on. With this in mind, I made a trip yesterday to Shuart, south of Reculver where I knew from last year that some Hairy Dragonflies should be flying. Arriving at 2pm in sunny but quite windy conditions, I made my way down to the drove where there is a line of tree/hedges for a few hundred metres and within this, plenty of Alexander plants which host lots of small bugs and flies. This in turn attracts the Hairy Dragonflies. 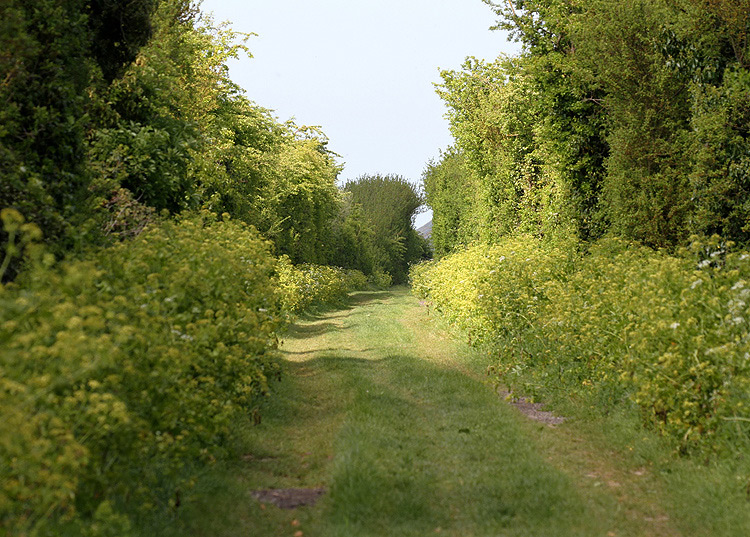 As I walked down, I flushed 3 Hairy Dragonflies which in the next hour kept on disappearing and reappearing but eventually after a number of walks up and down, I finally saw a male come to rest and I slowly approached. Armed with the Canon 7d and Sigma 150mm I took a few shots but as can be seen, the background is very 'busy' and also the sun was at an awkward angle but beggers can't be choosers, I was just happy to have connected with this little beauty and captured a few pleasing shots with the camera which I must say, I am very pleased with still. 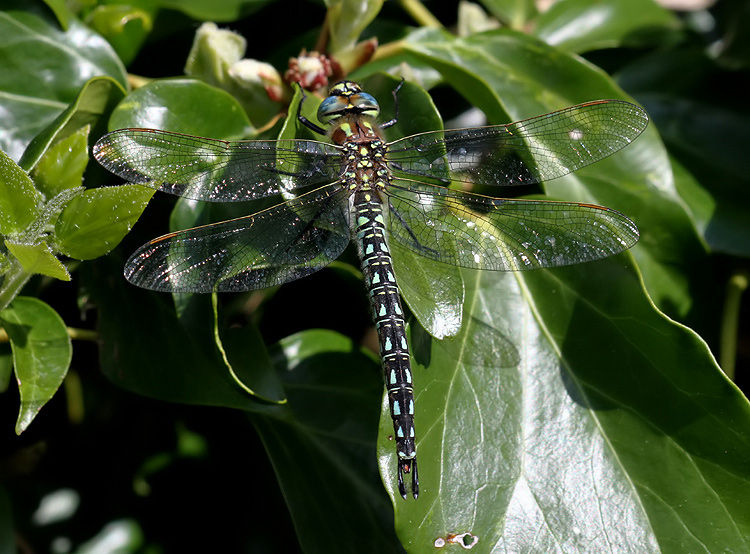 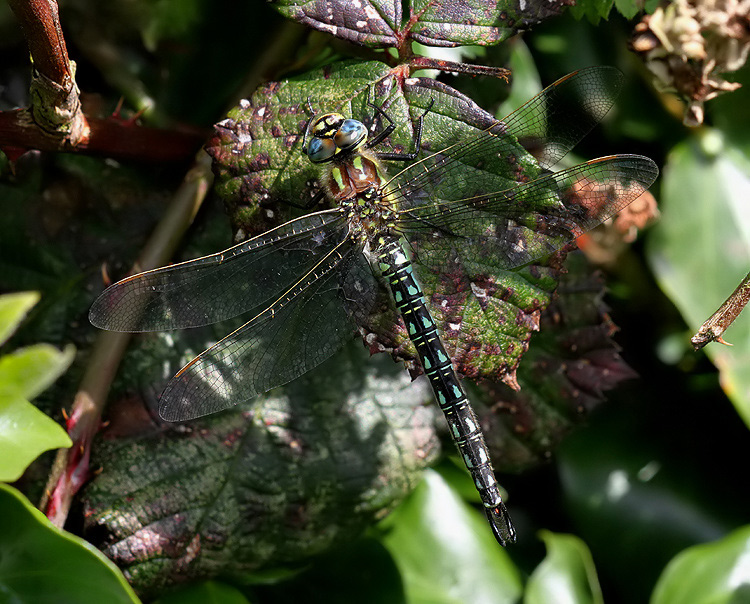 I took some time to study also through binoculars and after spending the winter looking at various nymphs, it made me appreciate what this hawker has probably been through to get to this stage. With a whizz of wings, he was soon off and I made my way back to the car feeling quite content with my mission. As for improvements, I really would like a few shots with clean backgrounds of this species, I suppose if I keep looking and trying, I may just get 'that' shot. 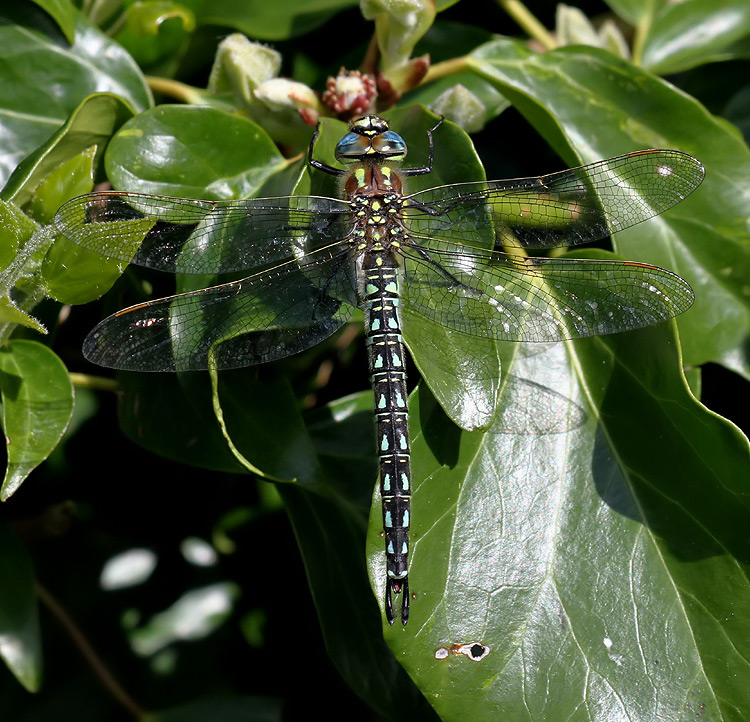 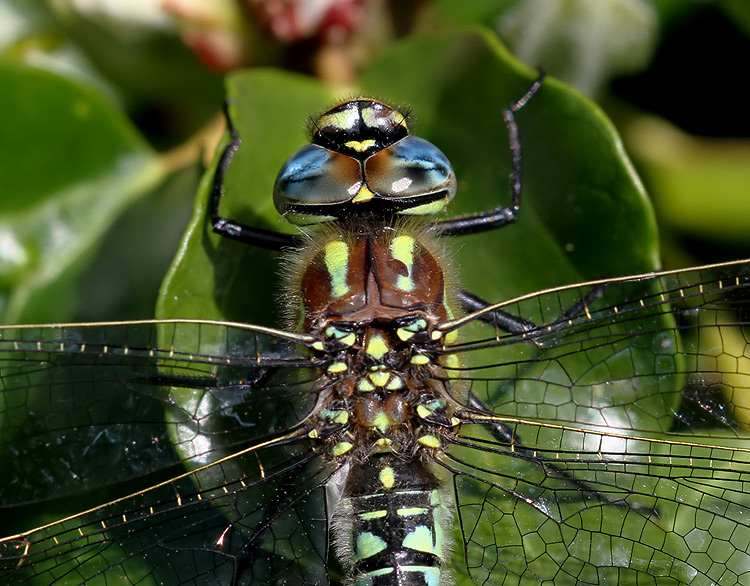 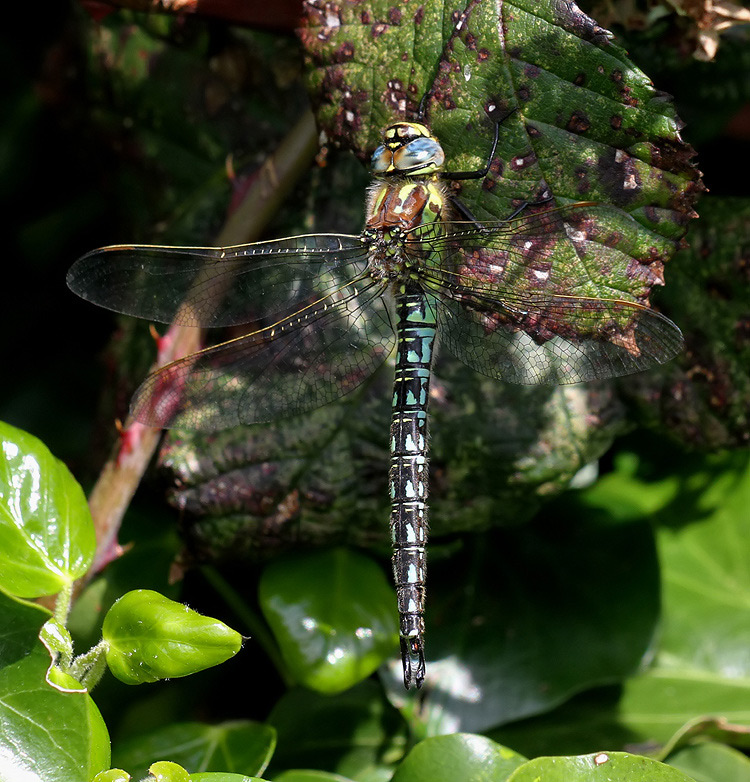