A 'Variable' Amount of Success!

Despite making a few visits to Westbere Lakes in the past few days where I have been able to see a few Variable Damselflies, the weather hasn't really allowed for many visits as often its sunny and dry during work hours and cloudy and rainy after work hours! Today was no exception where during the day, the sun shone all day and as the day moved on, the clouds slowly rolled in and the drizzle started. Despite this, there were small gaps in the cloud so I decided on another visit to see if anything was flying. Arriving late afternoon, I cheked around the entrance where in the brief sunny spells I could see 1 Large Red Damselfly and a couple of Variable Damselfly at rest. Moving on I disturbed my first 'Westbere' Hairy Dragonfly of the season, a female which flew off away from me and out of view. I still await my first one at rest to get but hopefully it won't be long. I moved on towards the river where hopefully Norfolk Hawkers will be flying in a month or so and in the area I saw c60 Variable Damselflies flying and at rest. With the odd bit of sun shining, I took a few photos to get the camera into some action but it was short lived as I had to run for cover as a very heavy shower soon arrived. That signaled the end and I returned back to the car. Hopefully weather permitting, there may be a window of opportunity after work tomorrow if i'm lucky and with my birthday on Saturday and a long weekend, I hope for some good weather and maybe a chance to get out and photograph a few dragonflies. 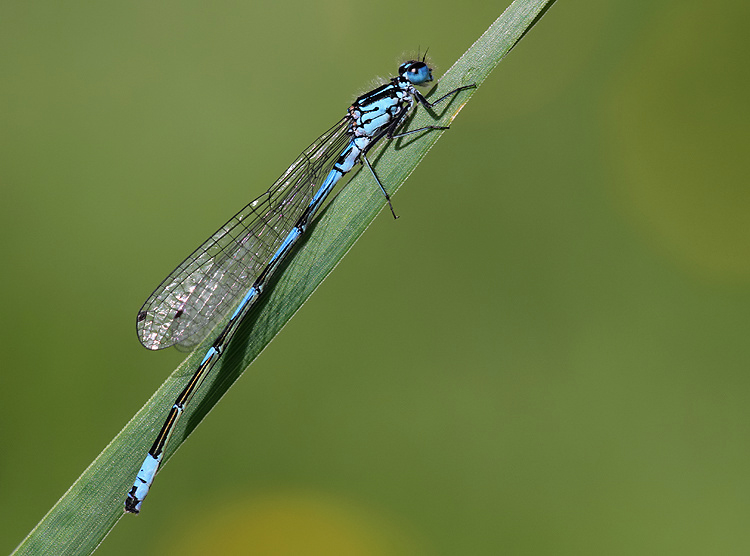