It's that time of the year again where I look back over the many hundreds of photos taken throughout the year and try to pick a few highlights. Despite the continued pandemic I managed to get out a  number of times but not as much as I would have liked. I also ran a number of successful odonata trips for 'Naturetrek' which were well attended and hope to continue this next year. As ever I have managed to find a few photos taken during the year which either fit the criteria of a 'nice' photo or a 'memorable' experience trying to obtain the shot. I will showcase them in two installments over the next few weeks before trying to find my top three photos taken this year. I hope you enjoy them as much as I did taken them.

The odonata season started slowly this year with only a couple of Large Red Damselfly emerging from the pond this year but I was able to spend a brief session with one individual at the pond with a backdrop of Grape Hyacinths. 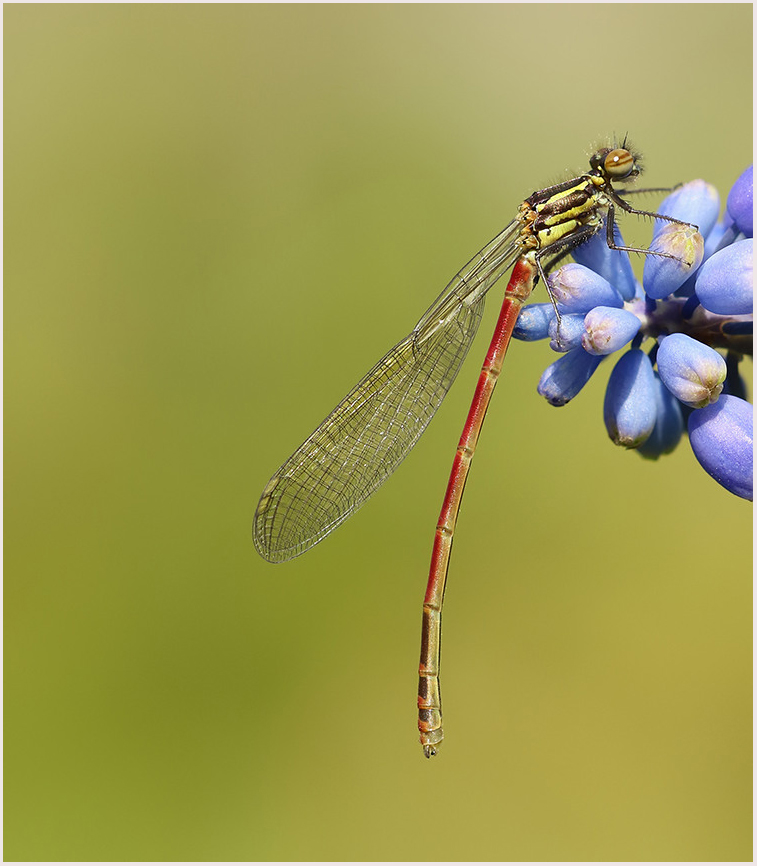 With the Dainty Damselfly doing well the year before I was keen to see whether I could find and identify and nymphs of this species and after many hours of reading and finding out what I could about this species, I spent a morning at Sandwich Bay where a number were netted. I was able to then set up my tank on site and spent a while capturing a few photos to show off the key features. As far as I'm aware, not many others have photographed this species in the UK at this stage so that was quite special. 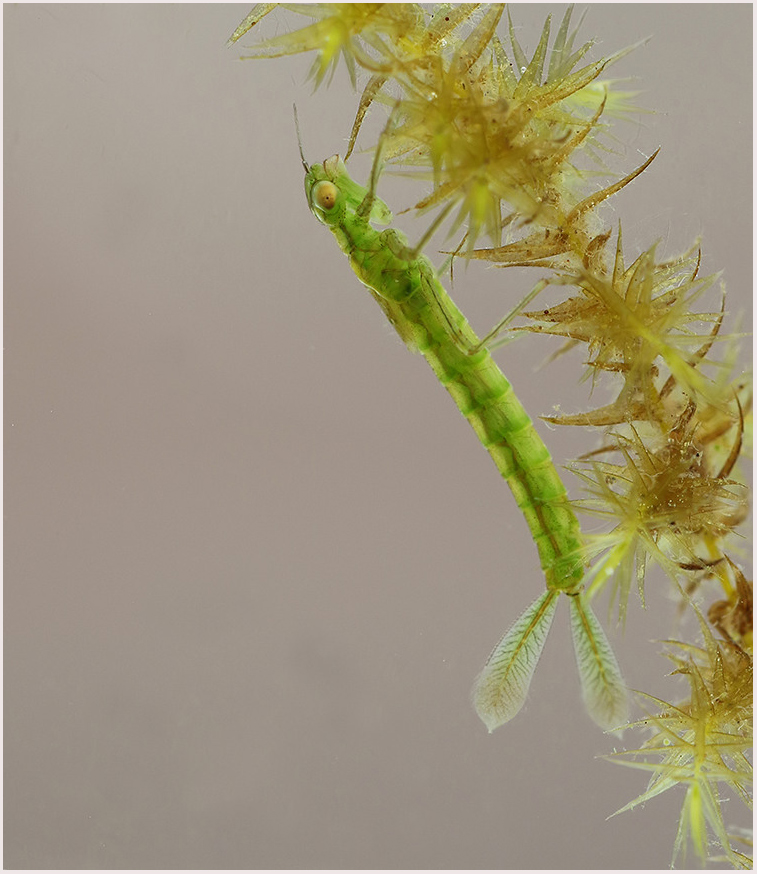 A return a few weeks later saw over 400 Dainty Damselfly flying and to be in the same space as Britain's rarest damselfly was quite a privilege, and a few pleasing photos were taken too. 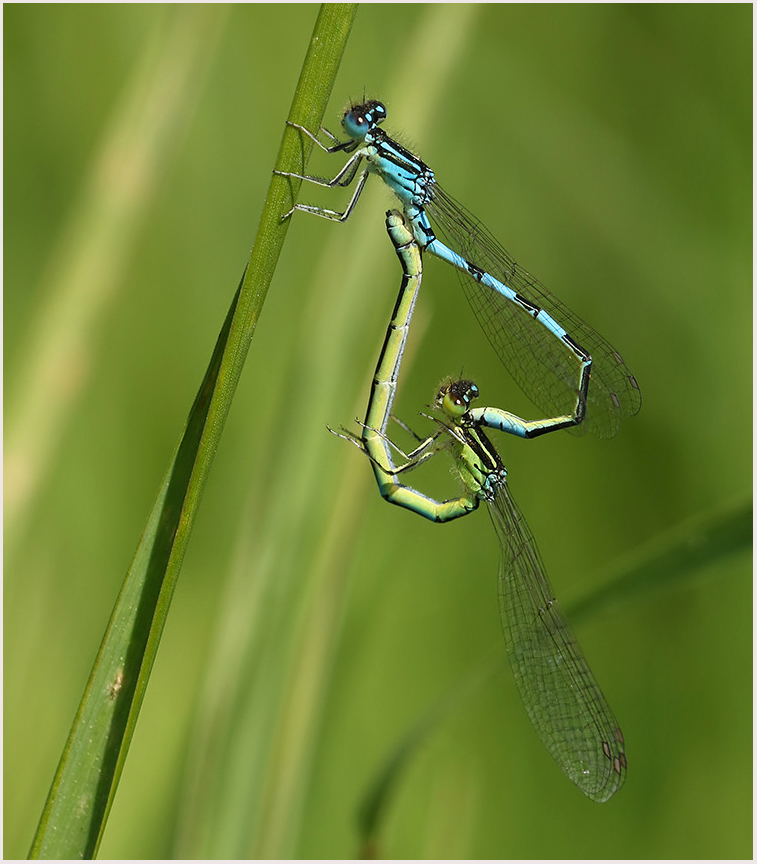 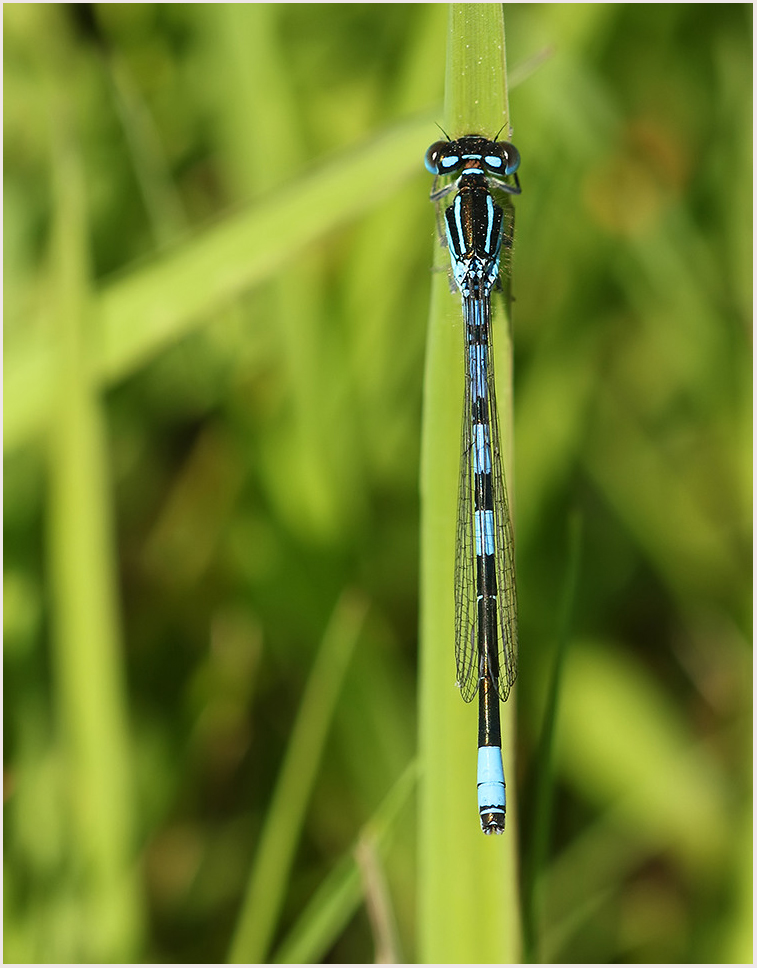 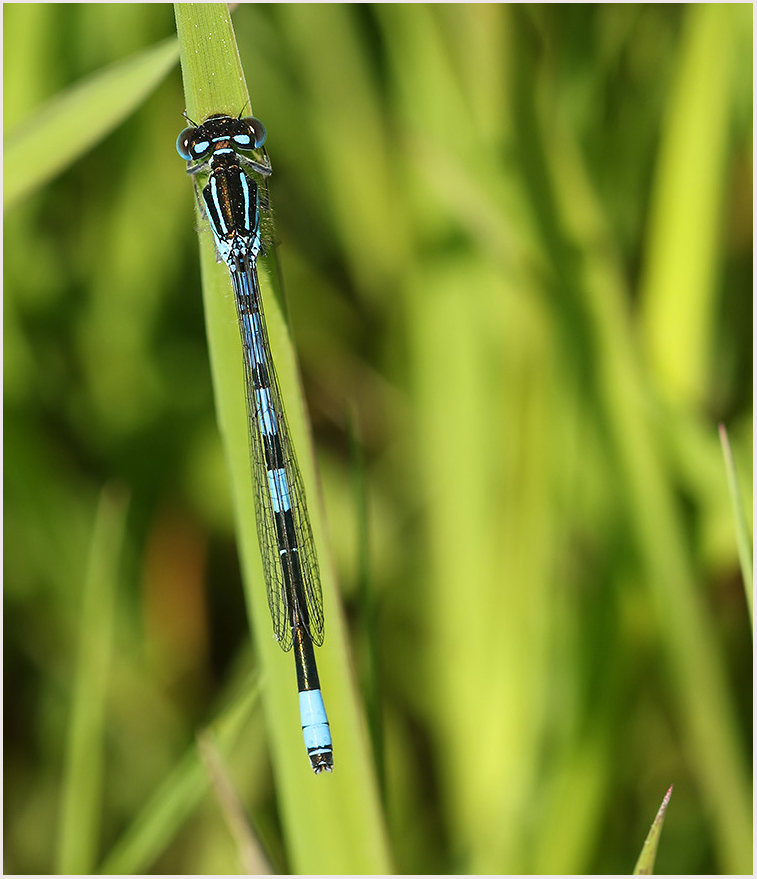 June is normally the month where I spend my time enjoying the superb Norfolk Hawkers which can be found in east Kent. It was really pleasing showing clients this species on the trips this year and I was able to take a number of photos of this showy species. I hope that the habitat at Grove Ferry is improved next year as some of the areas we looked in this year are starting to get choked. It's all very well seeing this species well but more important that the habitat continues to be maintained so the species can continue to thrive. 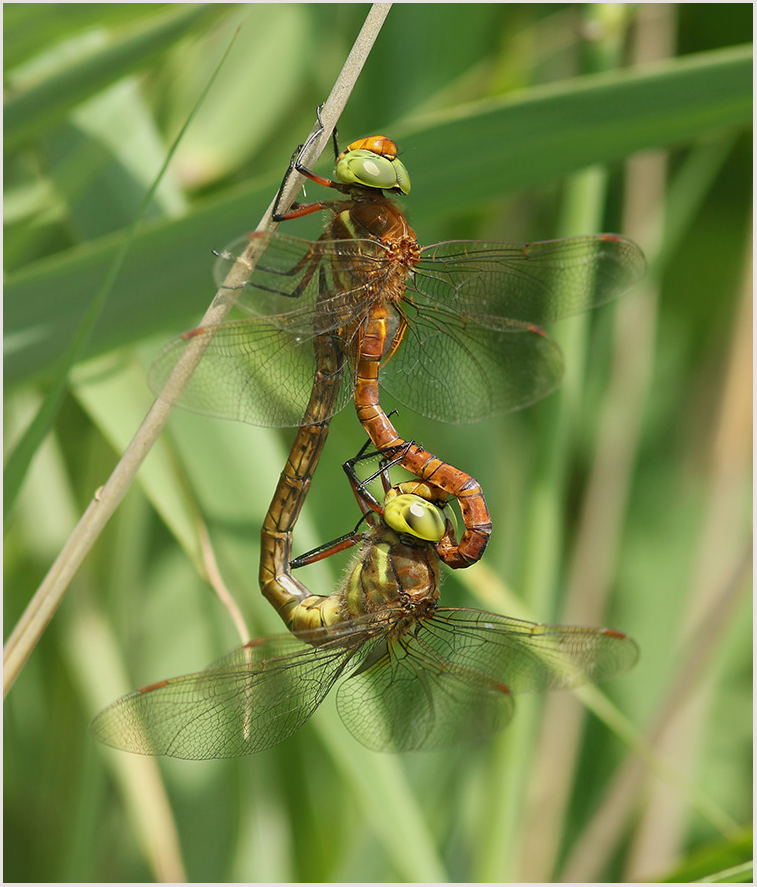 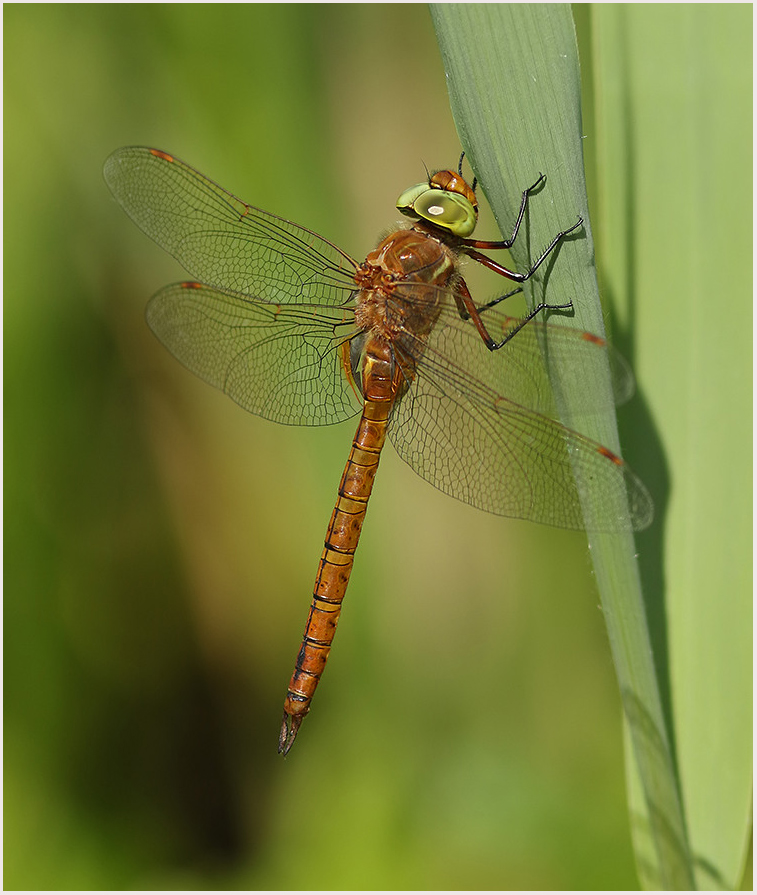 I do love seeing the first Banded Demoiselle of the year and a few early visits provided me with a few images before they got to active. 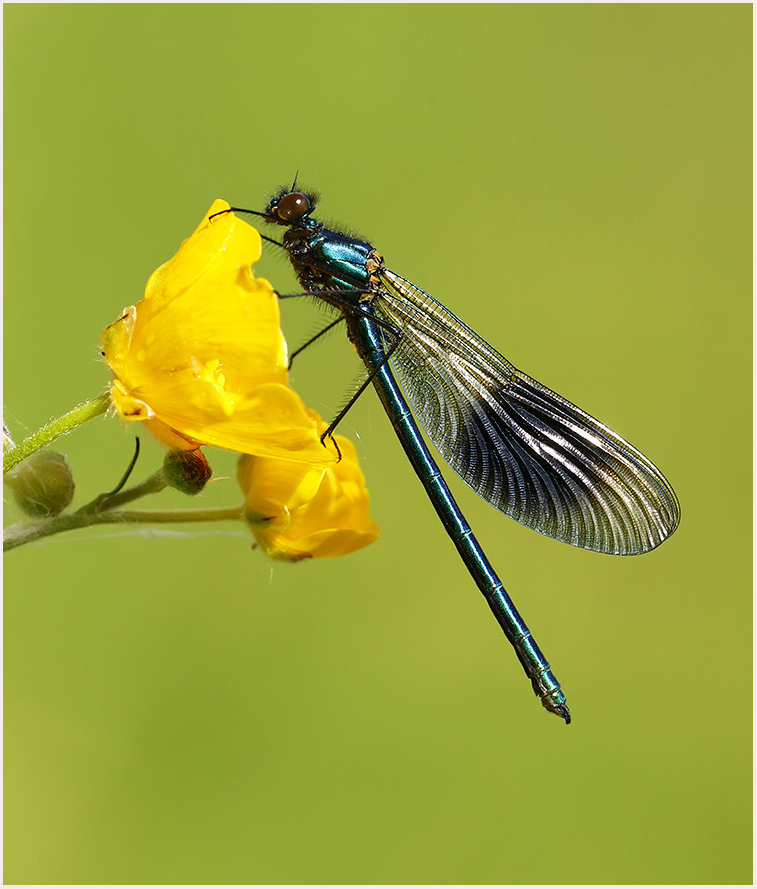 I think this year for me will be remembered for finding a colony of inland Southern Migrant Hawkers at Nethergong. I spent many hours there this year where double figures could be seen and mating and egg laying observed. Had they emerged on site this year and I just failed to notice them? Quite possibly but I intend to do some net dipping next year to see whether I can locate any nymphs. As I would expect, many hours produces many photos and a few projects were undertaken with pleasing results. 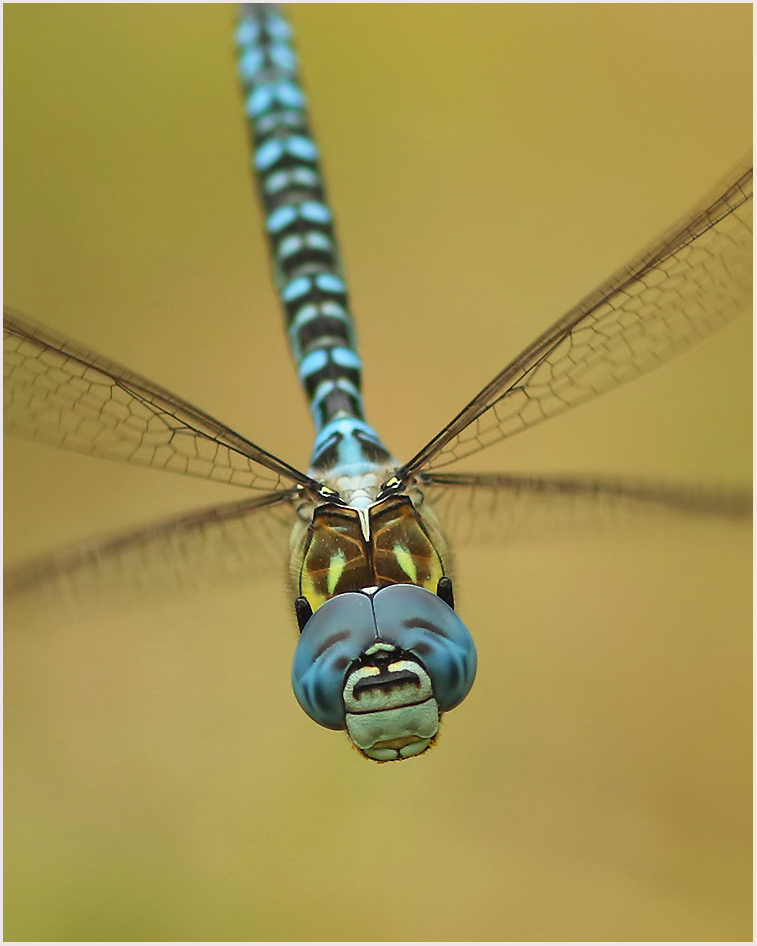 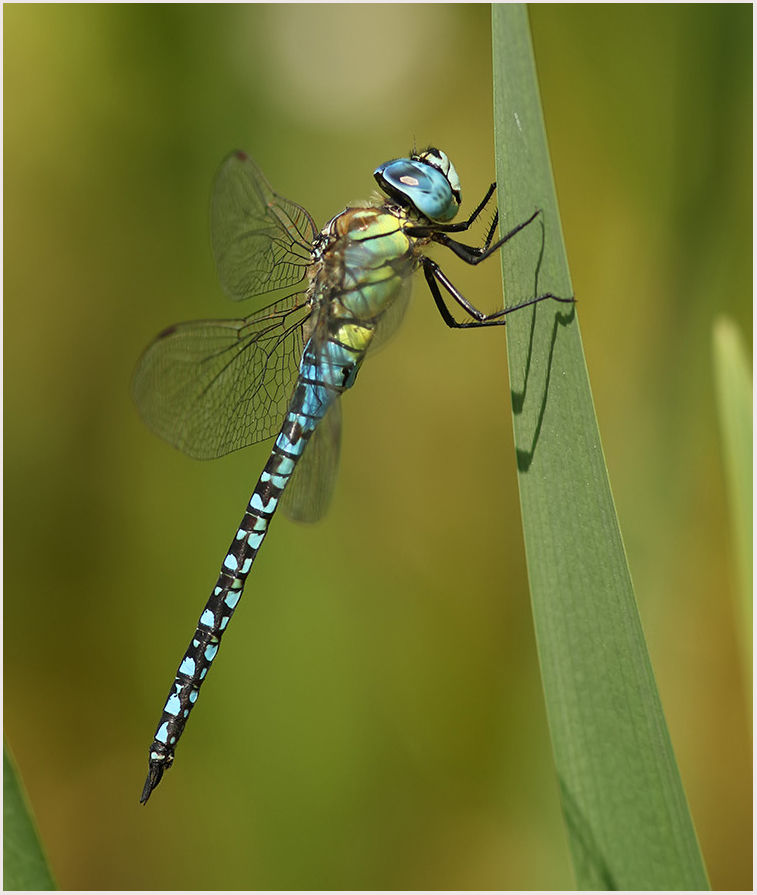 One of the pools at Nethergong has a healthy population of Common Darters and a few early mornings saw them emerging. It was pleasing to capture a few newly emerged individuals showing off those lovely new wings. Just magical watching them making their maiden flights. 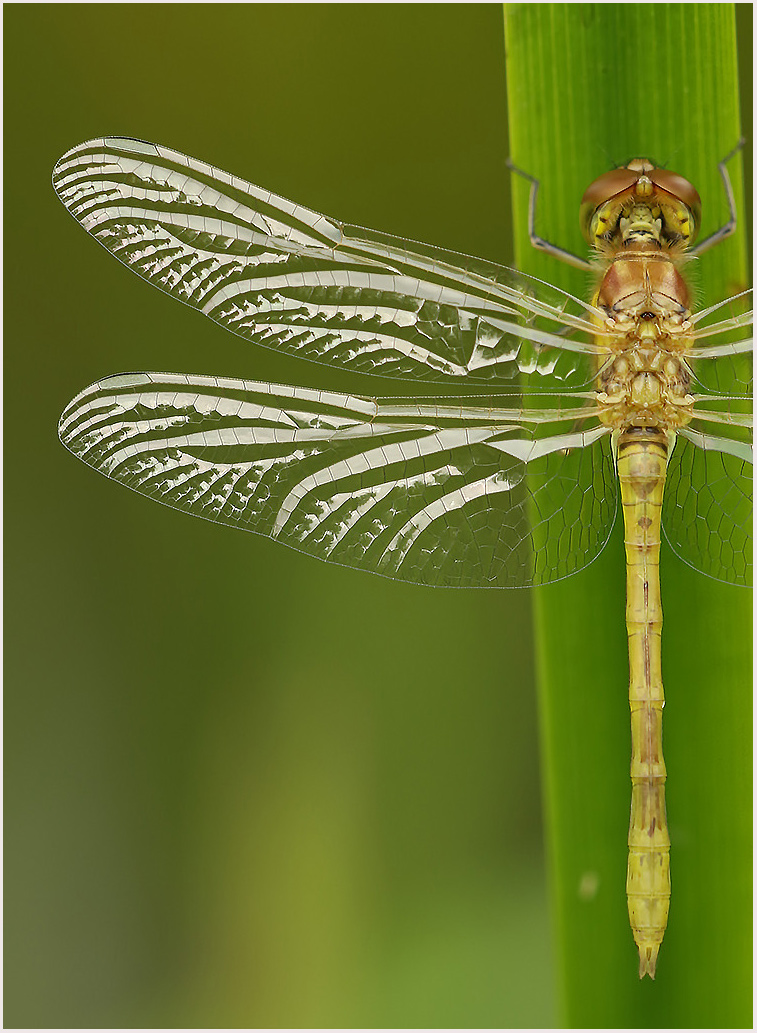 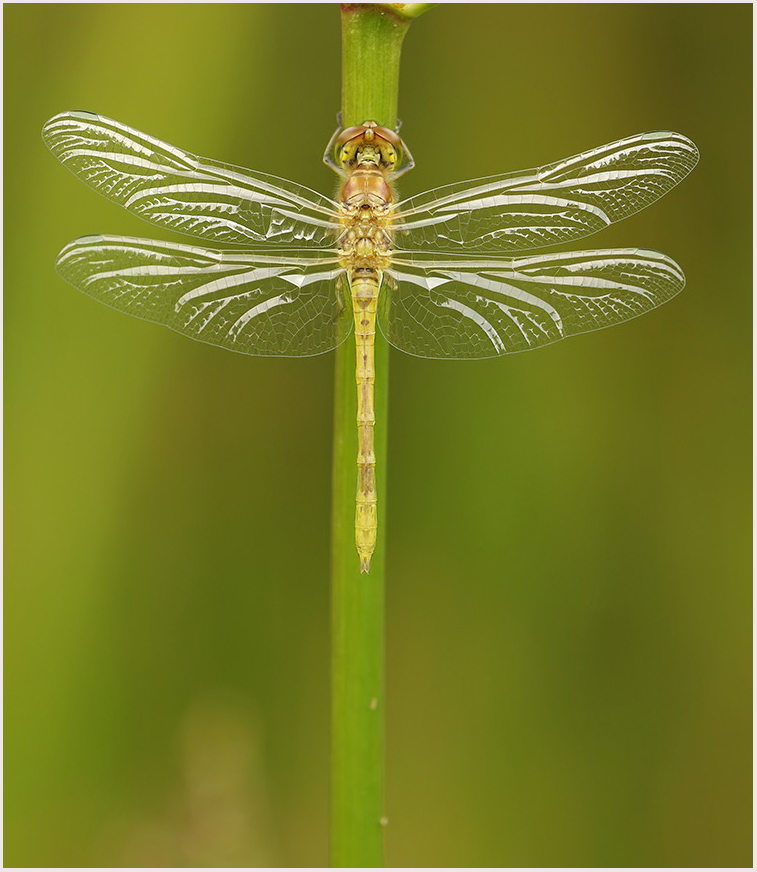 I could have chosen so many other photos but I think this selection represents a nice few memories to the first part of the year. I will post the next installment in due coarse. I hope you enjoy!