I spent the day Saturday leading a dragonfly tour for 'Naturetrek' at Sandwich Bay where the plan was to try and find some of Kent's rarest dragonflies and damselflies. I was joined by five eager enthusiasts and Steffan, the warden at Sandwich Bay who kindly spent the day with us passing on his local knowledge and showing us the hotspots where to look. After a long walk down to the area concerned in quite cloudy skies but with the sunshine starting to break through, we arrived at the site having already seen a few Migrant Hawker, Common and Ruddy Darter and Emperor Dragonfly. After a quick refuel we were soon looking into a small pool lined with grasses where it wasn't long until the first of at least 15 Southern Emerald Damselfly were noted. This was a new species for some of the clients who gladly studied them and took a few photographs. There were also c15 Scarce Emerald Damselfly on the same pool although they tended to stick more to the water's edge although they did venture out from time to time for photographs. Three pairs of Southern Emerald Damselfly were seen in tandem which was enough for me to get the camera out of the bag and join in the photo frenzy. As if these 2 species weren't enough, there was also a Southern Migrant Hawker on one of the pools which showed well in flight and perching up for photos. With everyone happy with their sightings and photographs and no need to walk any further although i'm sure we would have seen more numbers of both damselfly species, we had a brief stop for lunch before starting our walk back to the observatory. The clouds were starting to roll in slowly but on the way back we stopped off at another pool in the hope of Red veined Darter which unfortunately we could not find. We did however see a good number of Emperor Dragonfly, Black tailed Skimmer, c40 Small Red eyed Damselfly, good numbers of Common Blue Damselfly and a few Emerald Damselfly. A quick look for Willow Emerald Damselfly drew a blank as by now the clouds were darkening and thunder was getting much nearer. A excellent day in great company and great to see the target species and get a number of photographs. It's always nice showing others something new and enjoying their moment with them. We said out goodbyes and it wasn't long down the road until the heavens opened. My thanks must also go to Steffan for spending the day with us and making this first trip here a complete success. Hopefully we can return next year to again enjoy the odonata of Sandwich Bay. 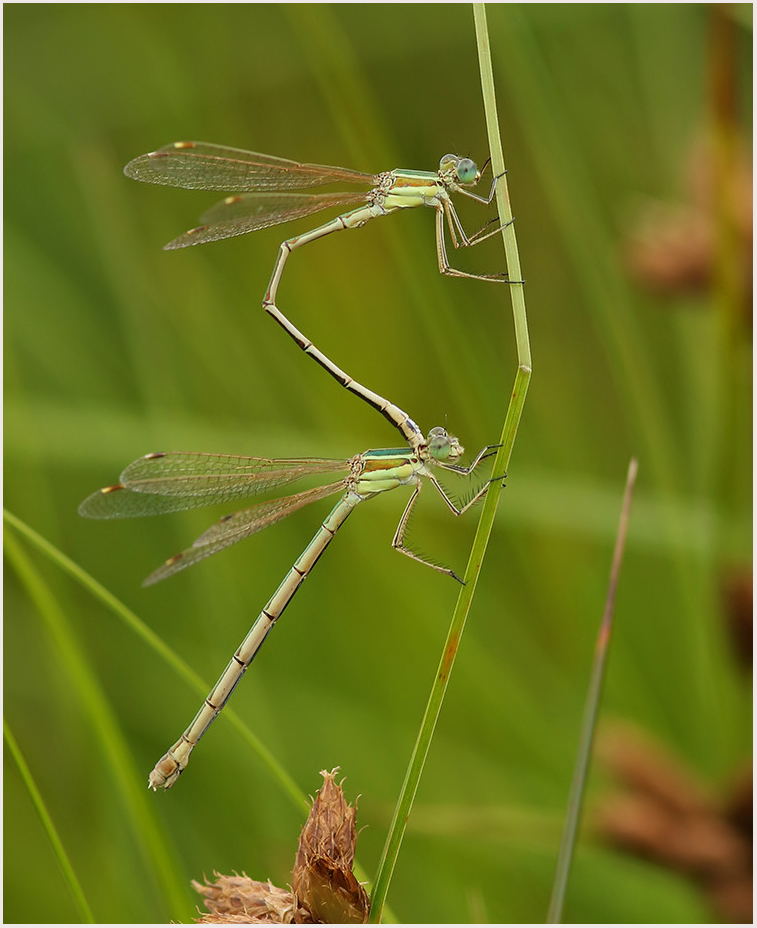 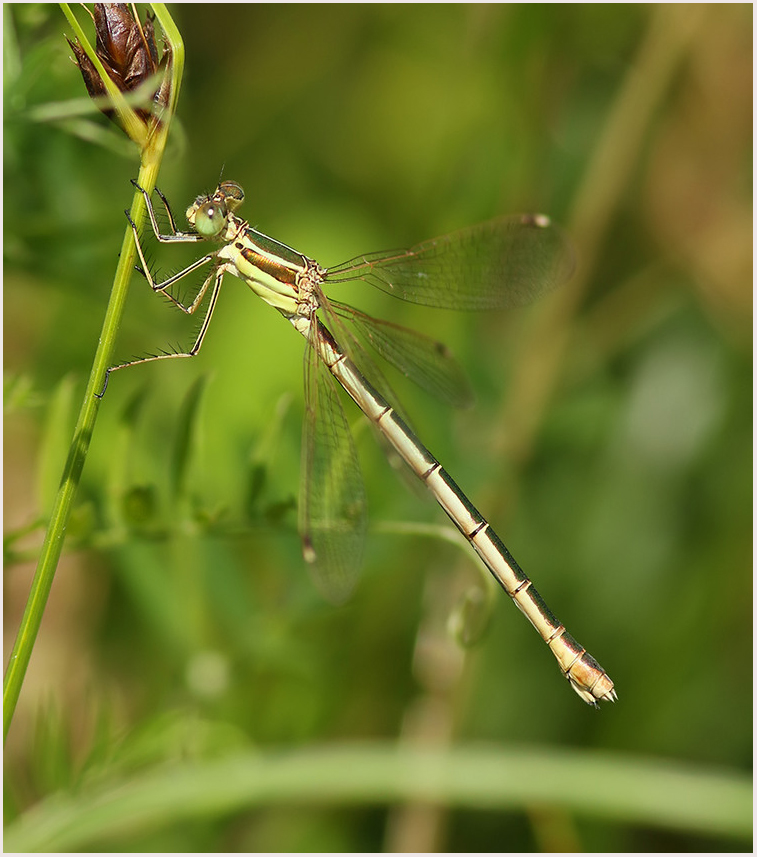 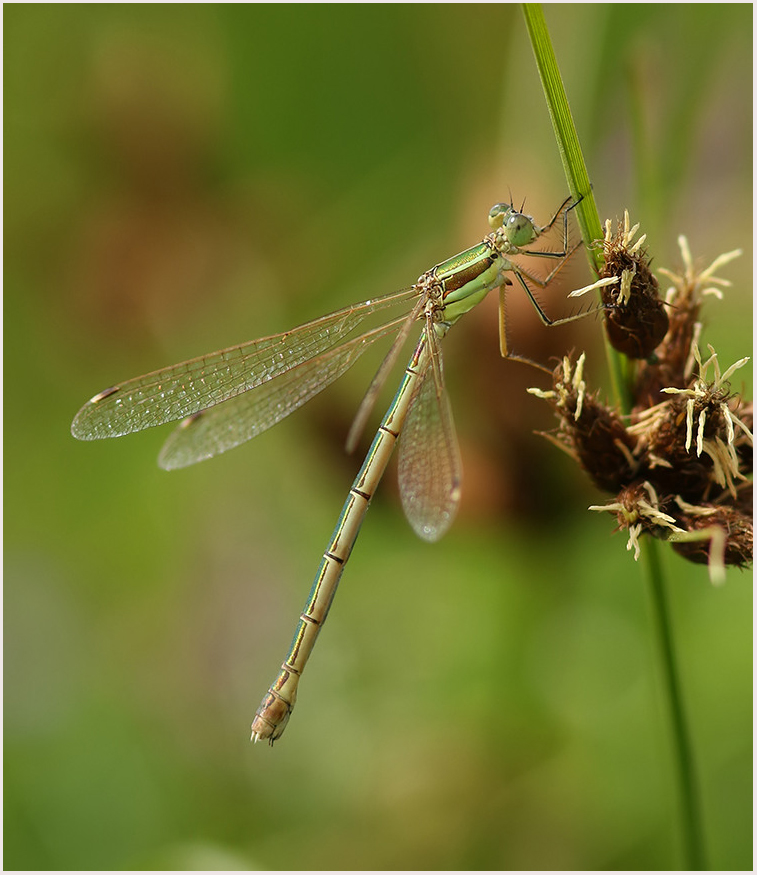 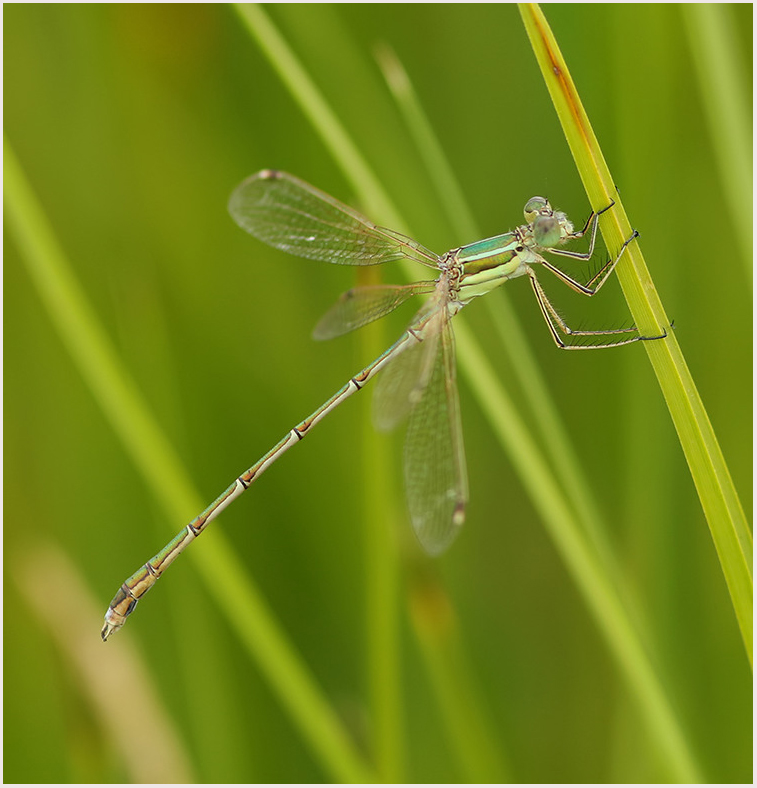 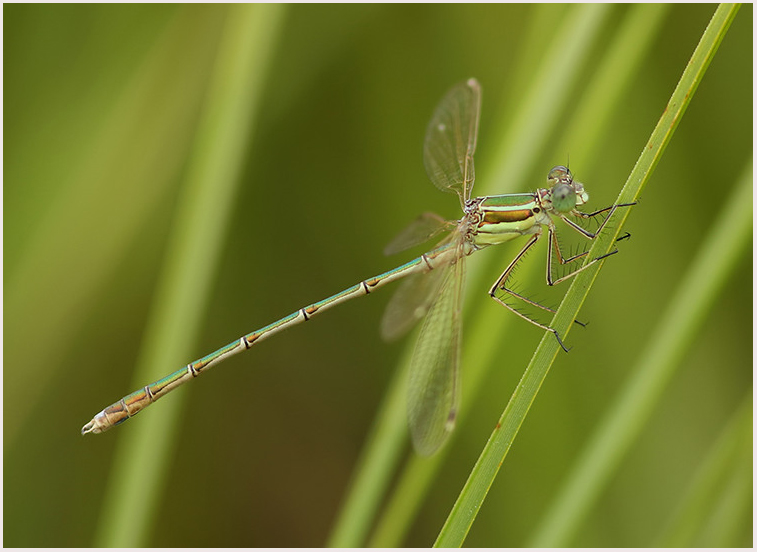 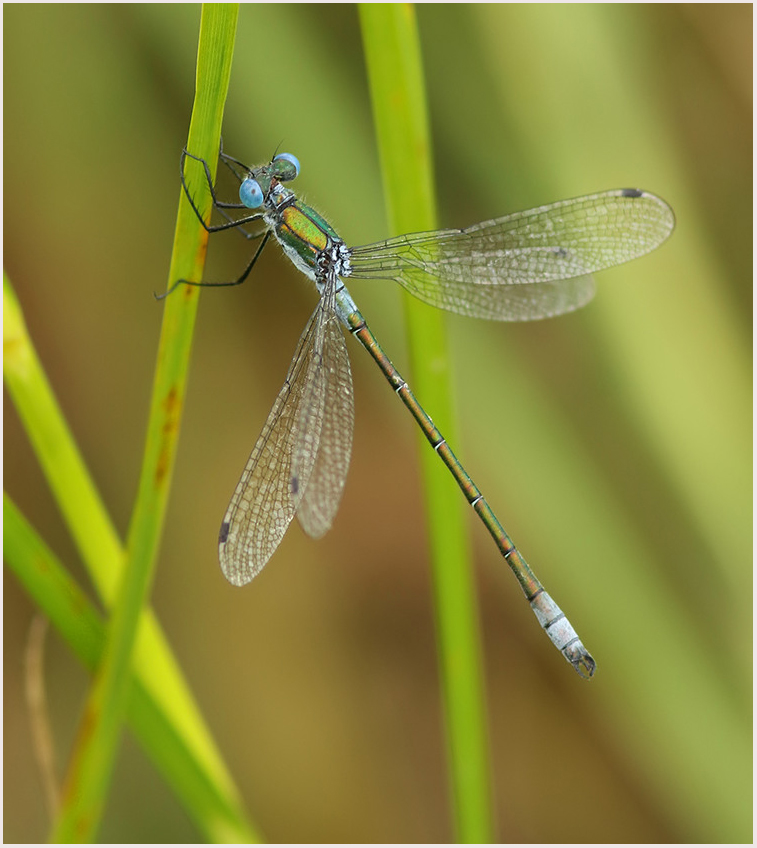