With a good number of dragonflies and damselflies being reported now around the country, I was keen to get out to try to find them so yesterday I took my exercise and cycled down to Shuart, just east of Reculver where I spent some time walking through the long grasses to see what could be found. In some nice sunny weather it was pleasing to see 6 Hairy Dragonfly but most eluded the camera and only one photo was taken as it rested low down in the grasses. Still, always a pleasure to be able to study quite close. There were a few damselflies on the wing which included my first Variable Damselflies in the Reculver area. There were at least 3 of them resting in the grasses and I was able to take a few images of them to show off some of their features. The broken ante-humeral stripes, bar between the eyes, the 'U' shaped black marking which is joined on segment 2, and shape of the pronotum were all noted and can be seen quite well in the photos. I suspect if I had kept looking that I would have found more but that will be a job for another day. Also noted were a few Blue tailed Damselfly and Azure Damselfly and 1 Broad bodied Chaser too. In these times of not being able to spend ages out and about, it was very refreshing indeed to be able to see a few new species. Hopefully, a few more trips out and about soon to see what other species can be found and photographed. 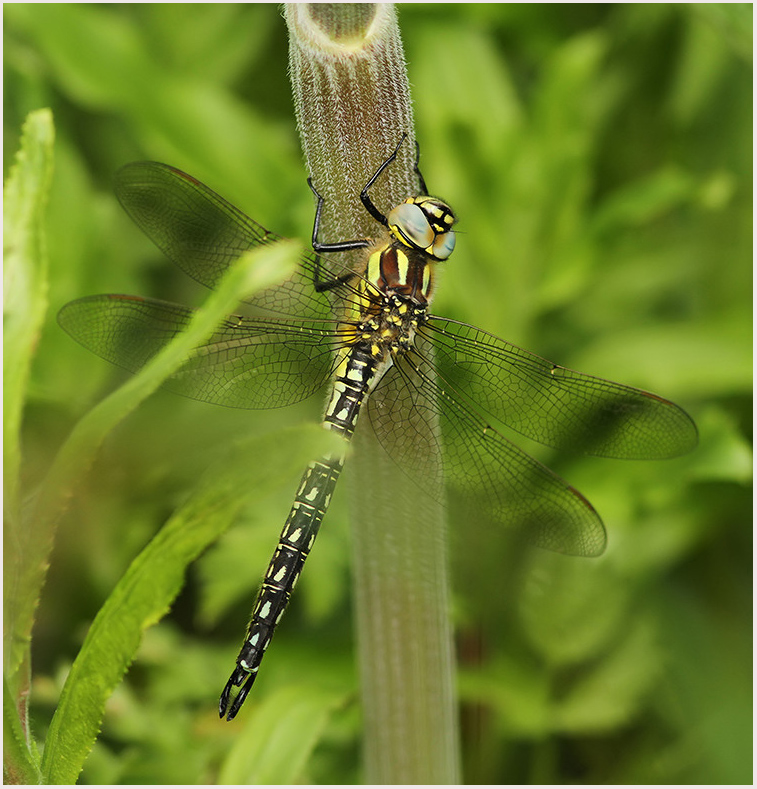 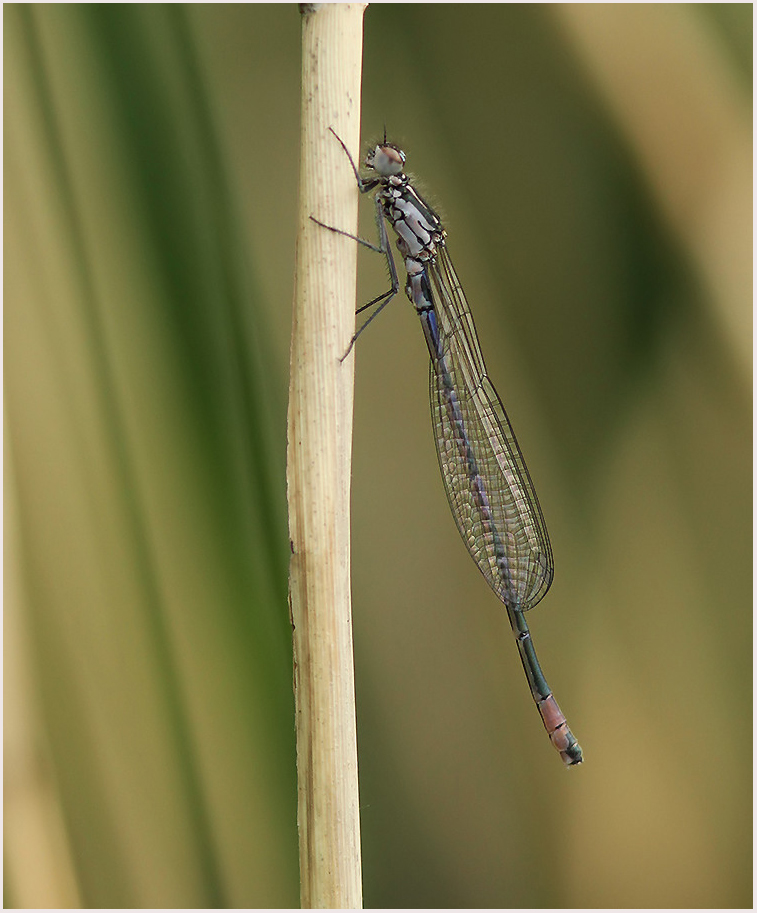 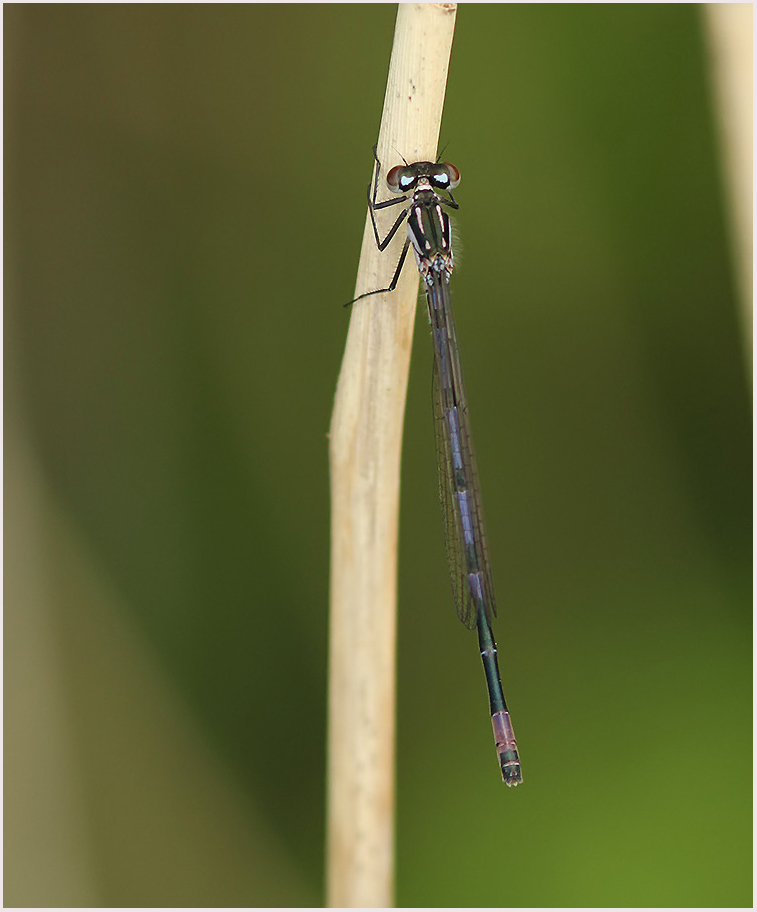 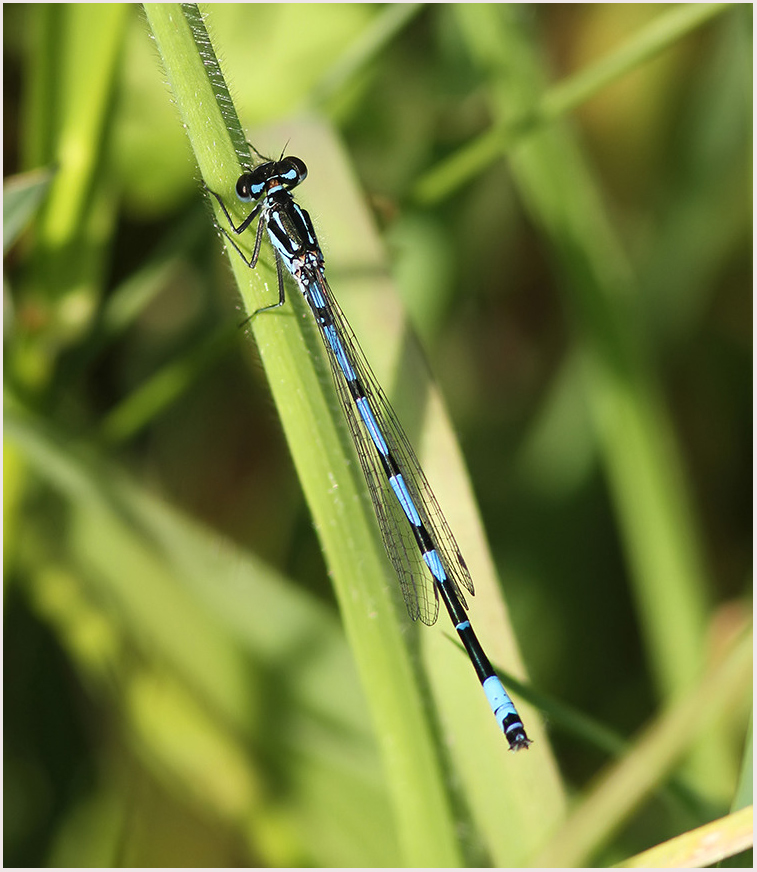