As is often the case, it seems the weather during the week is dry, windless and sunny and then comes the weekend... where it seems to be raining, windy and unpleasant. The past few weekends have seen this pattern of weather when I have tried to make a few visits but with only a small window during the weekend to get out, there's not really much of a choice. I made a visit to Westbere Lakes last weekend where there were small glimpses of the sun but with a brisk wind and rain at times, I was not that optimistic of seeing that much. In a few hours walking around the sheltered paths away from the wind, I managed to find c30 Variable Damselfly which were very much as there name suggests, variable. Some had no bar between the eyes as the classic Variable has, some had complete ante-humeral stripes as opposed to the broken ante-humeral stripes but all seemed to have the joined segments on S1 and S2 forming the U shape. Many were still not fully mature so I expect the markings may well change in the coming days. 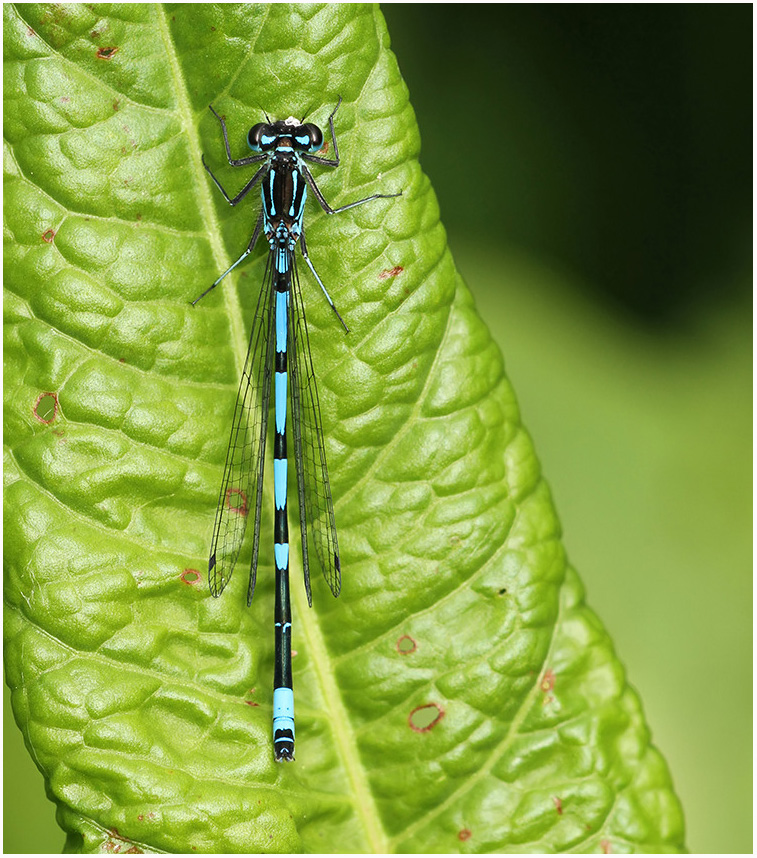 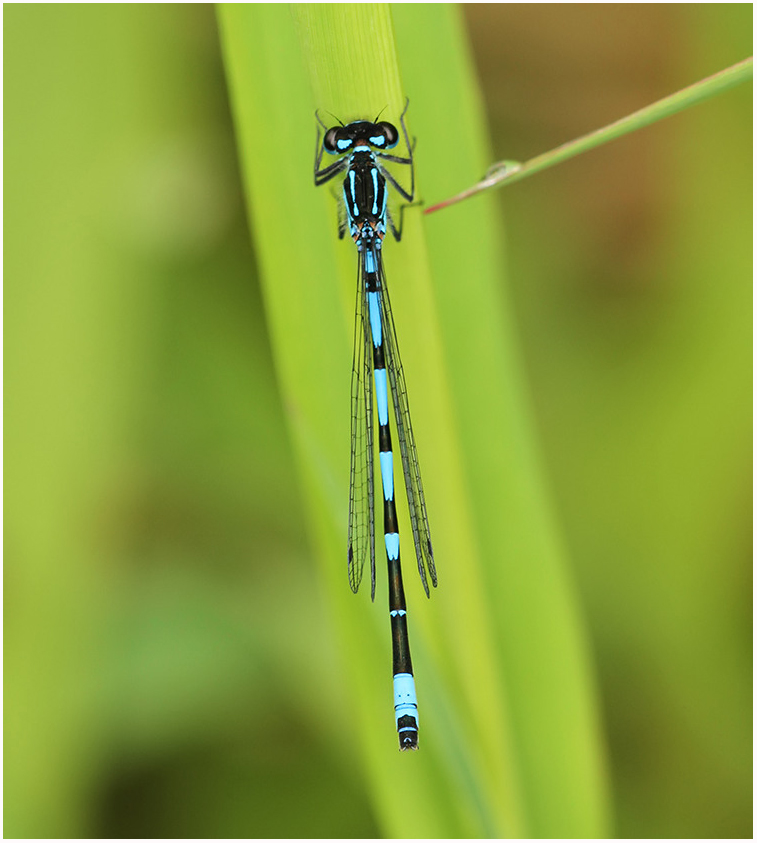 Variable Damselfly (Coenagrion pulchellum) -  male
Anyway, it's always and education every year to get back to studying the difference between the Variable and Azure Damselflies. Also seen were c30 Azure Damselfly, 7 Large Red Damselfly providing a few photo opportunities, c20 Blue tailed Damselflies and 4 Banded Demoiselle along the river. With a busy family weekend ahead, I probably won't be able to get out to see whether the Scarce Chasers and other species have emerged yet at Westbere but with a couple of weeks of work coming up soon, I'm hoping to make a few visits out to catch up on the missed species so far. 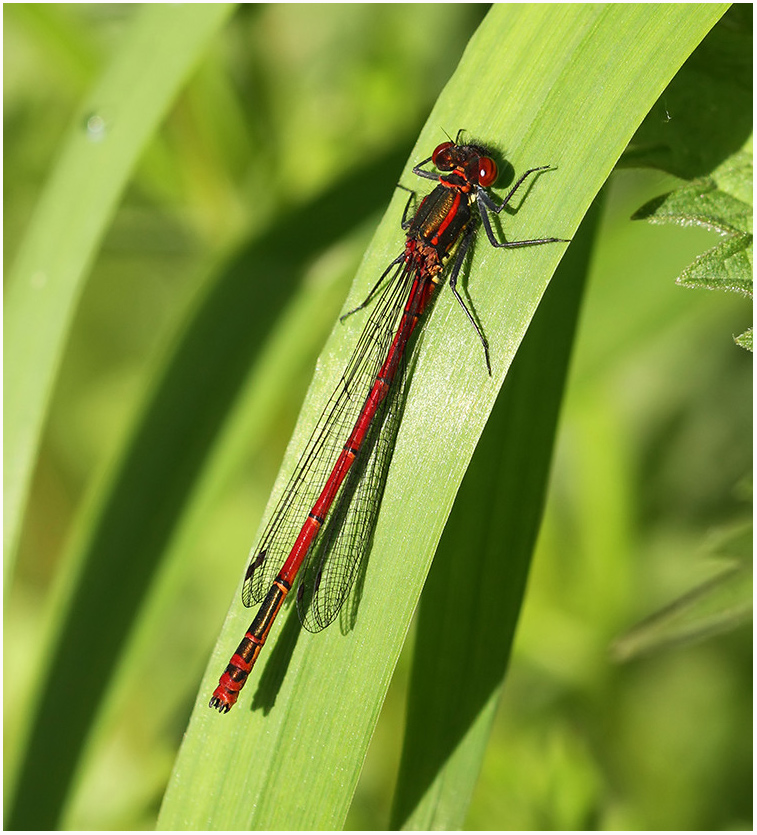 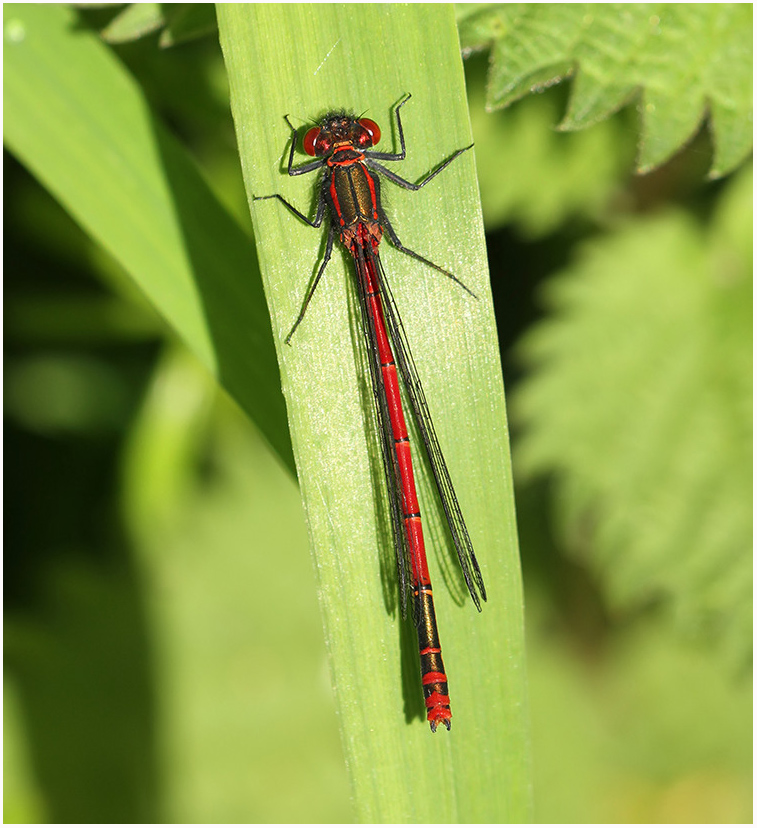 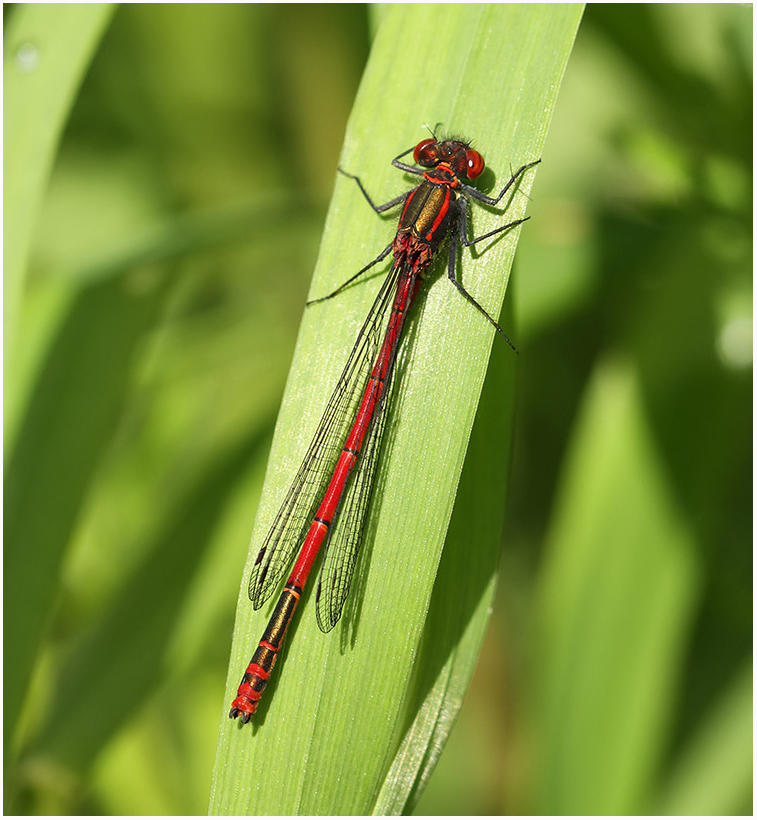 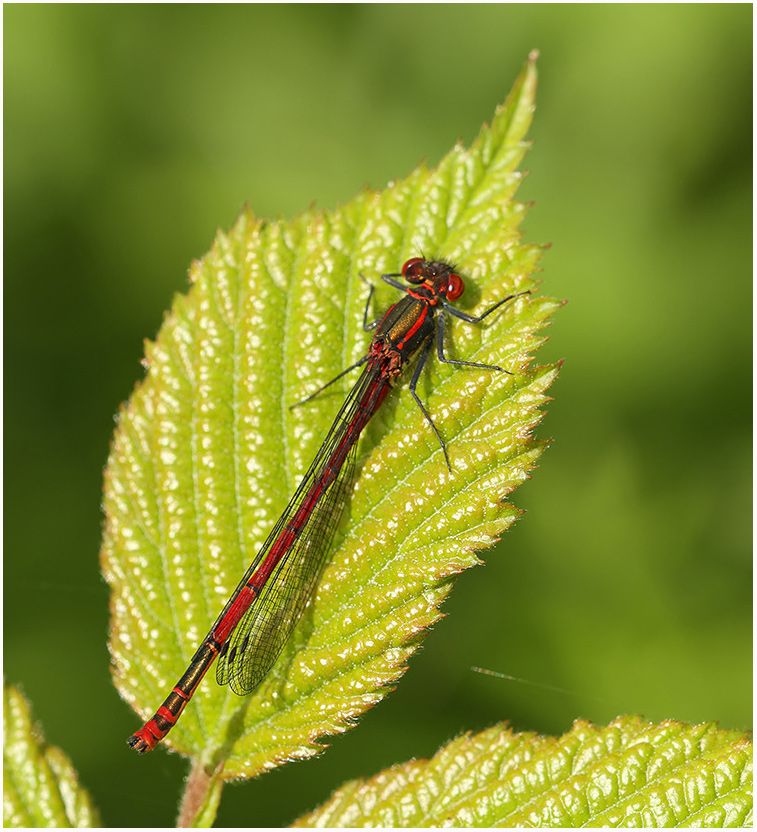