With a little sunshine forecast for this morning, I thought I would have a drive over to Nethergong to see what birds could be found and maybe a look around in the sheltered spots for any dragonflies and damselflies. Little did I know that when I stepped out of he car that I was going to be in for one of the best Hairy Dragonfly experiences to date. I had only just parked up and had got all the gear together when I saw a couple of children staring at something on the side of the wooden bridge. As I walked nearer I could see it was a Hairy Dragonfly resting up in the sunshine. I approached slowly and asked the children what they had found. They replied that when crossing the bridge that the dragonfly had flew up and landed nearby. I was soon able to thank then for their sighting and provided them with some information on this species. They thankfully soon moved off and this gave me the opportunity to get the camera out and take a number of pleasing shots. With the day still warming up, the dragonfly didn't seem as if it was going to go far but a while later, its wings started to vibrate before it took off briefly before landing again further along the wooden bridge. With a few more campers now passing by wondering why I was photographing a bridge, they soon become interested in the dragonfly and all had lovely views. Once again, I was able to provide a little education into the species which was nice. They moved on quickly to allow me to take a few more photos before my encounter was over as the Hairy Dragonfly flew down into the ditch and disappeared into some reeds to no doubt rest up. I had a look from the bridge through my binoculars to see if I could see any exuviae but I failed to find any on this occasion. I had only walked a few yards from the car and I didn't have time to look for any birds but I left a while later having had a lovely encounter with this cracking species. Weather permitting, I will hopefully be back out next weekend where there should now be a few species to find and photograph. 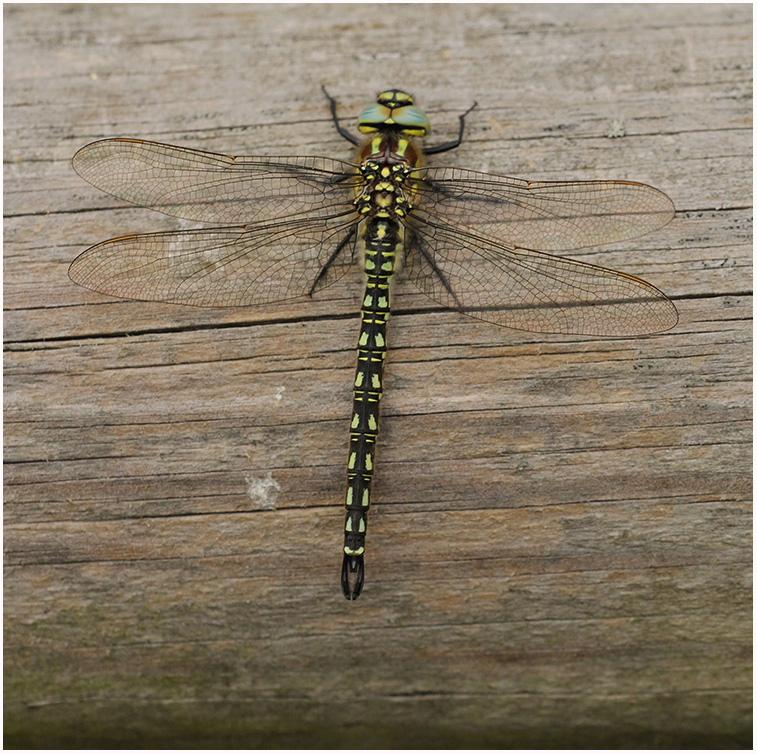 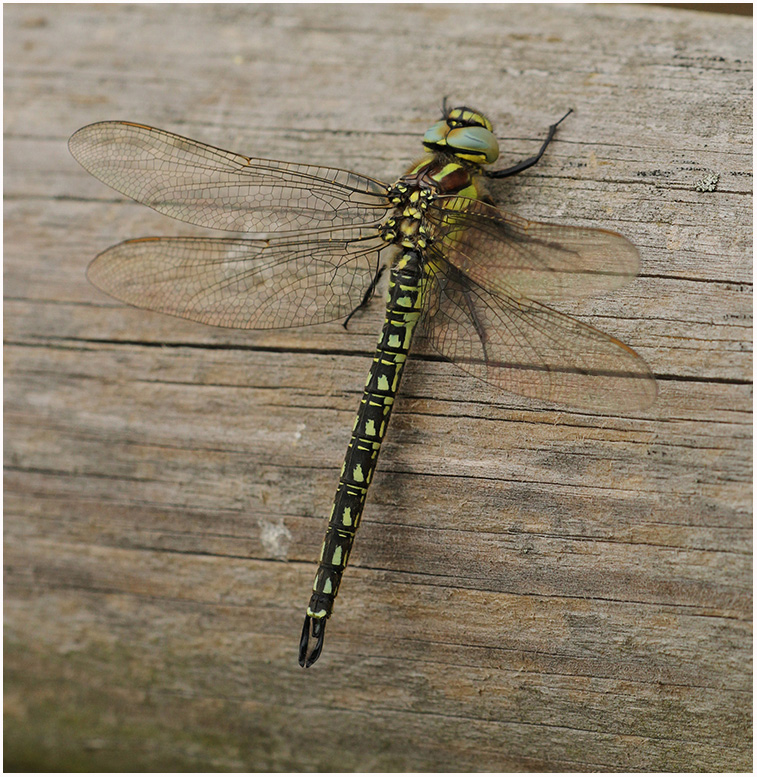 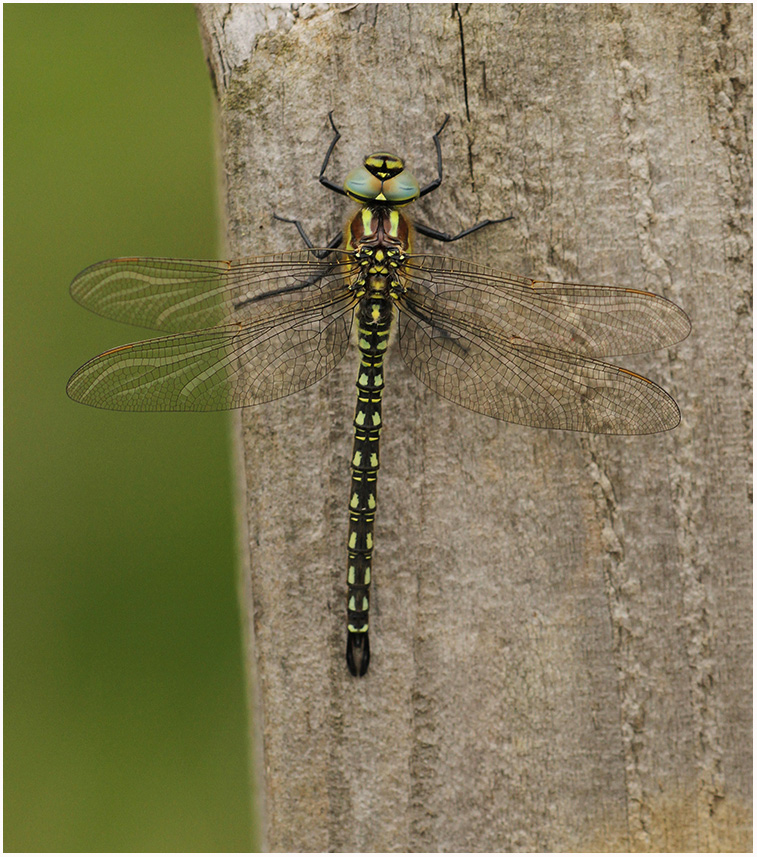 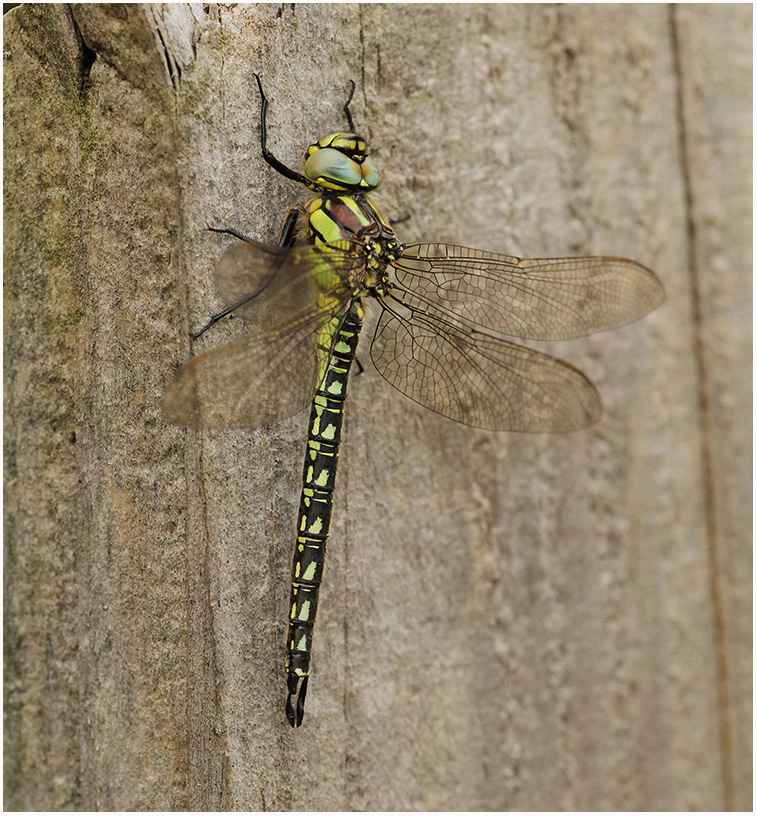 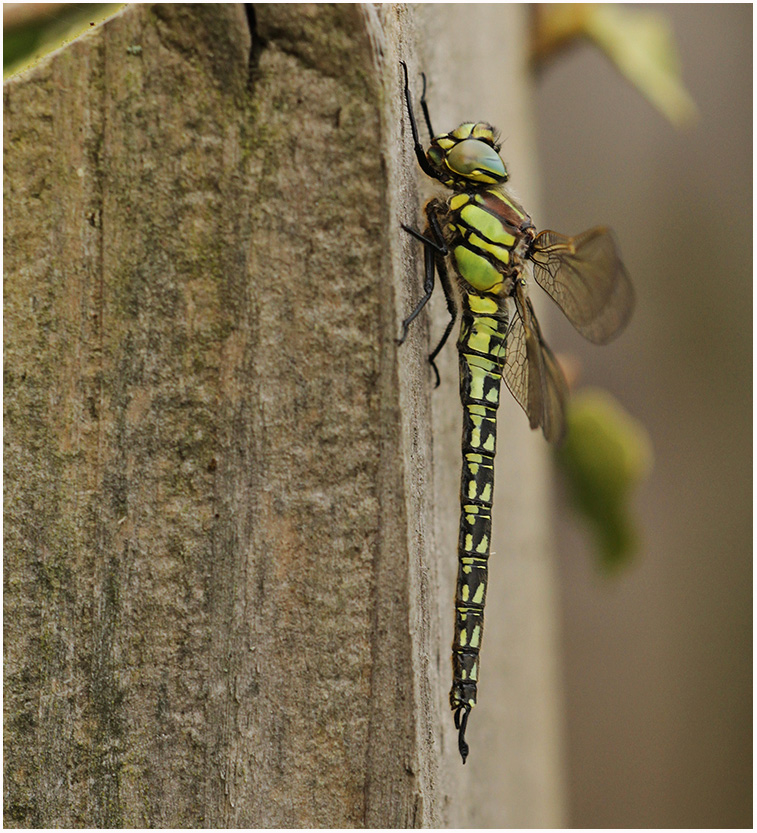 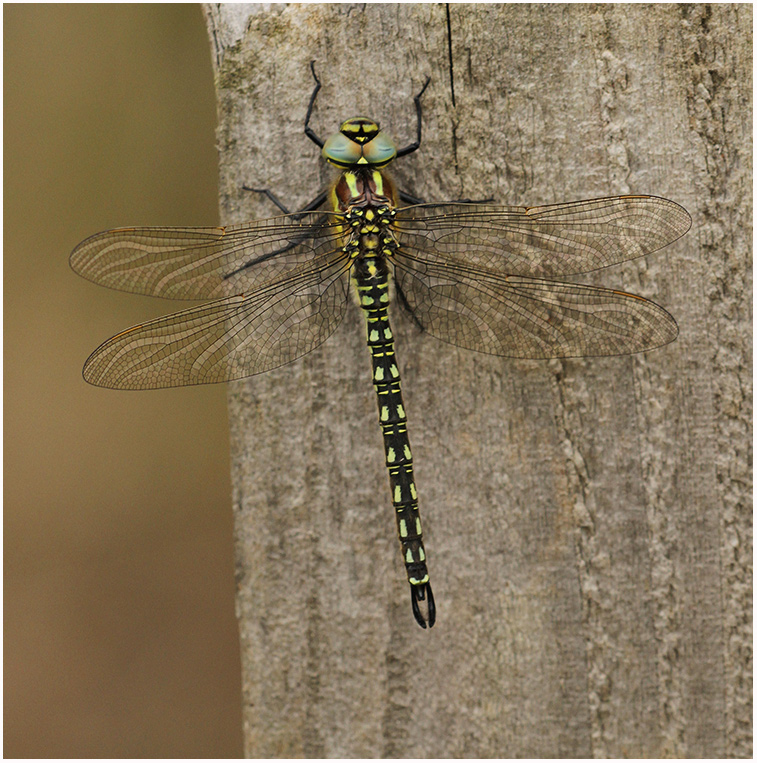 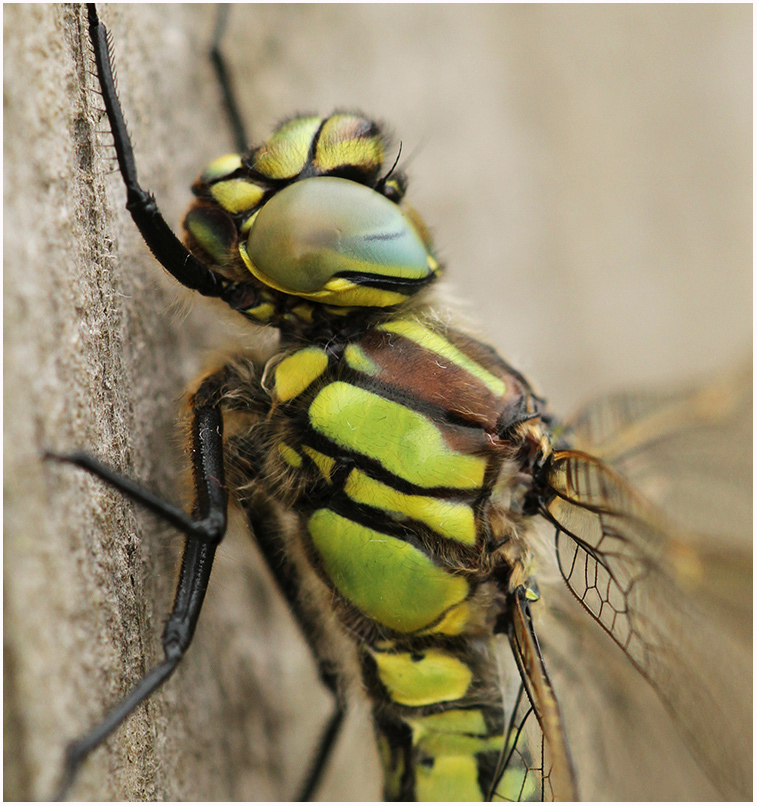 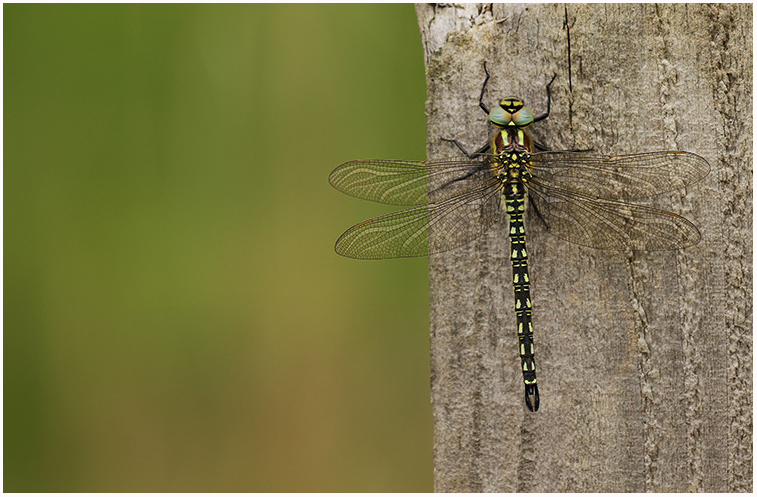 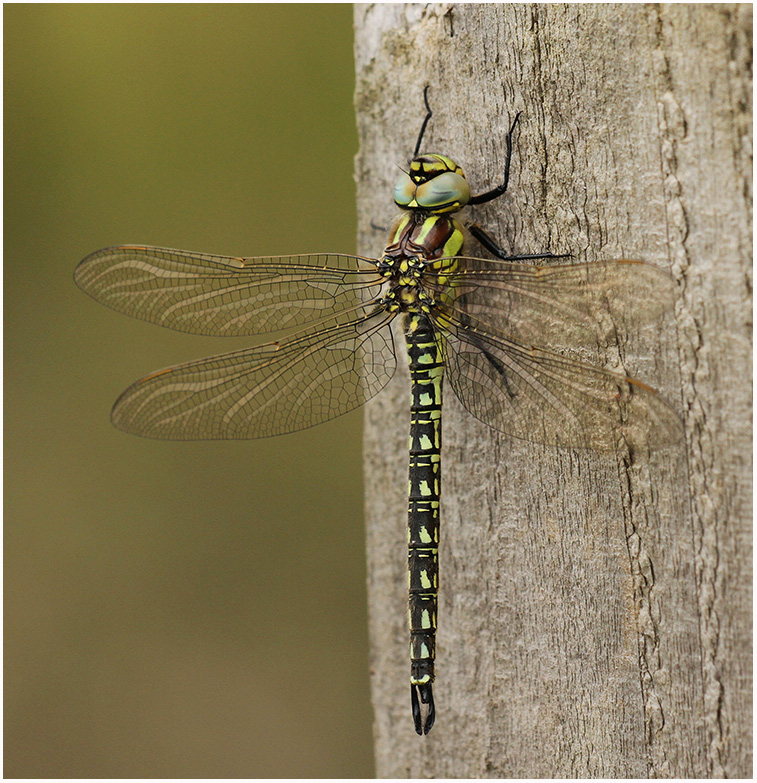 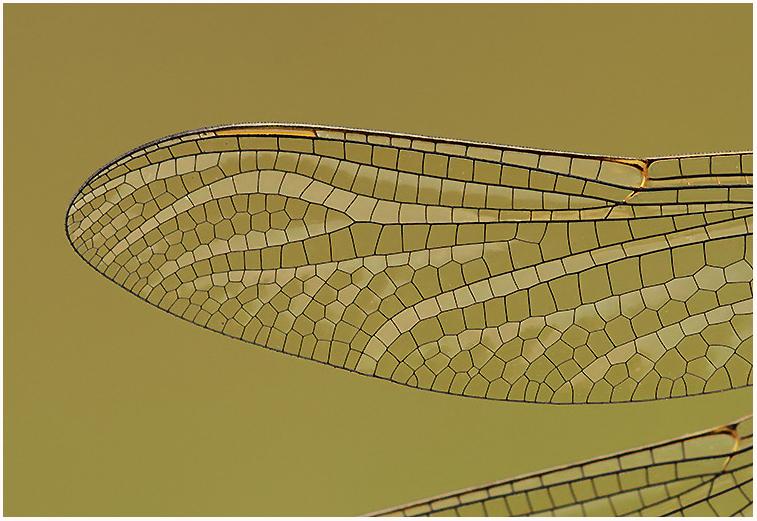