I made a visit to Nethergong yesterday between midday and 3pm where despite it being quite cloudy with only a few rare glimpses of the sun, I managed to find a good total of 45 Willow Emerald Damselfly. With a bit more time on my hands, I was able to make a more thorough search of the area where most were found perching up and only a few seen at the stream and just the one pair seen in tandem. I had been very concerned about the number seen this year with most visits only just getting into double figures and not that many seen emerging as per previous years. I wasn't sure whether the cold spell we had at the beginning of the year may well have killed off a number of the eggs which lay in the branches and stems overhanging the water but it does seem, that the numbers are starting to pick up slowly now. Having spoke to a few other enthusiasts who monitor this species, they have also commented on the low numbers this year. Is this due to the cold weather mentioned or the species expanding their range and moving out of some sites? Hopefully, I can now make a few more visits early afternoon where like last year, they are often observed arriving at the stream in tandem and mating and ovipositing. Having seen some good numbers yesterday, I am at least optimistic that this colony can continue to do well and expand their range locally. Hopefully, my camera will be able to continue to document the lives of this stunning damselfly.  Also seen yesterday were c25 Migrant Hawker, 1 Southern Hawker, 2 Brown Hawker, c10 Emerald Damselfly and a few Blue tailed Damselfly. 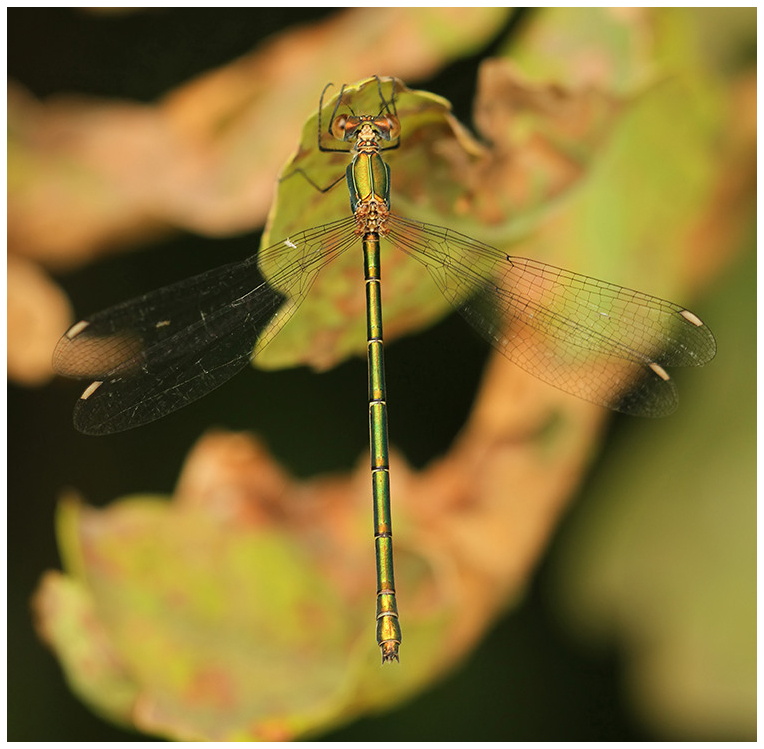 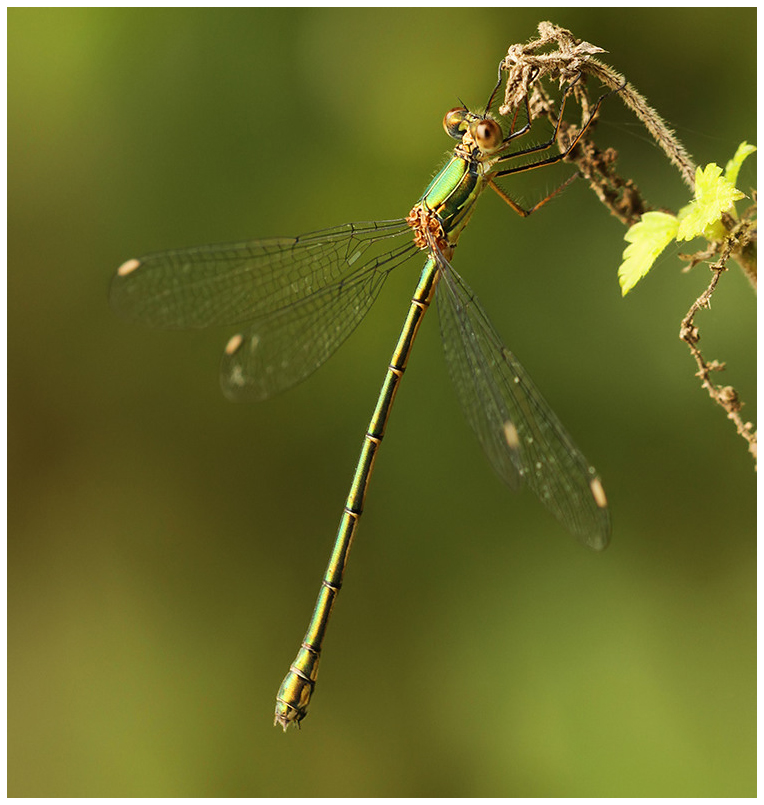 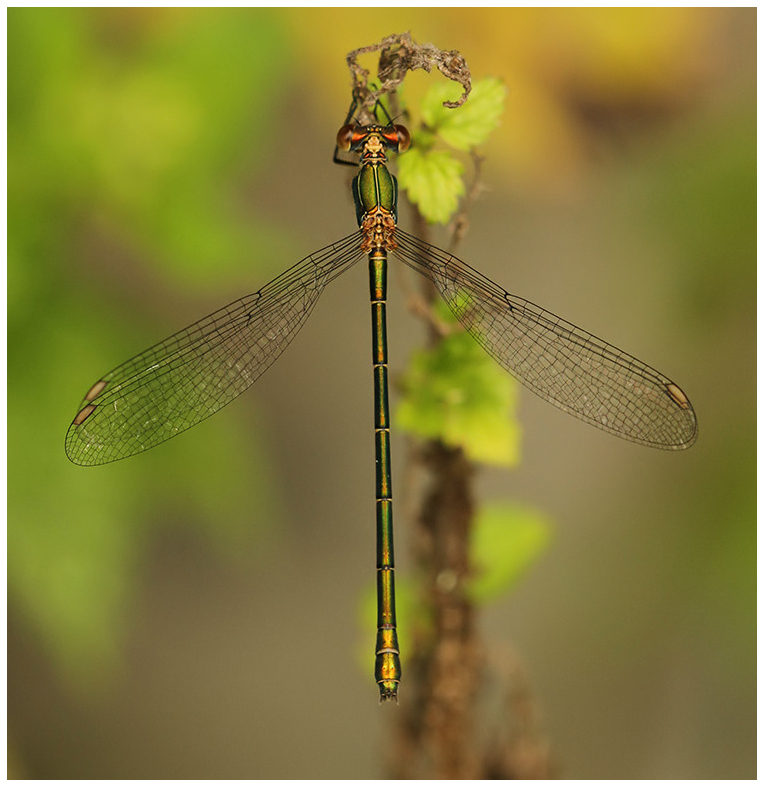 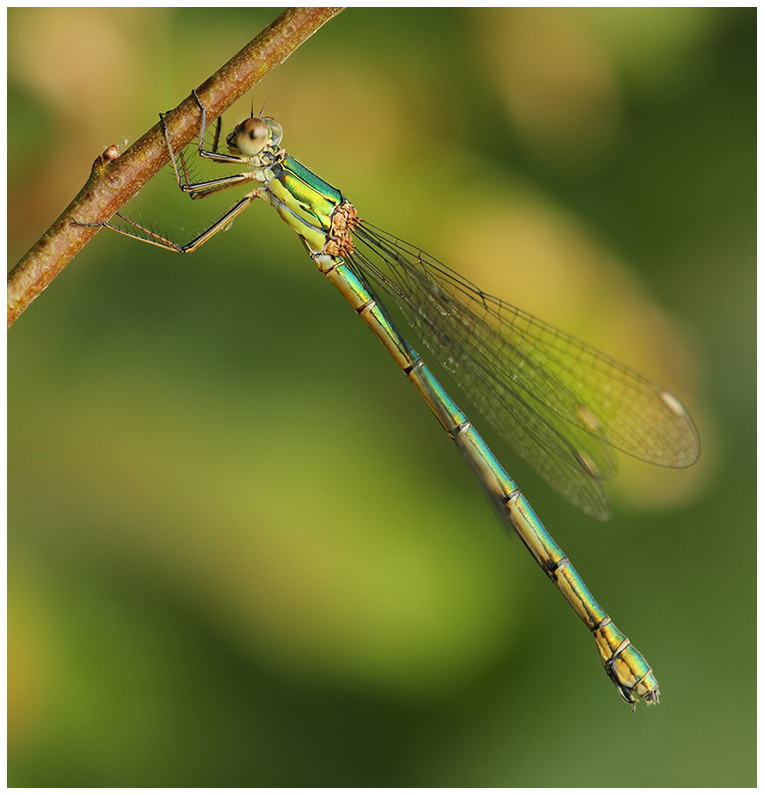 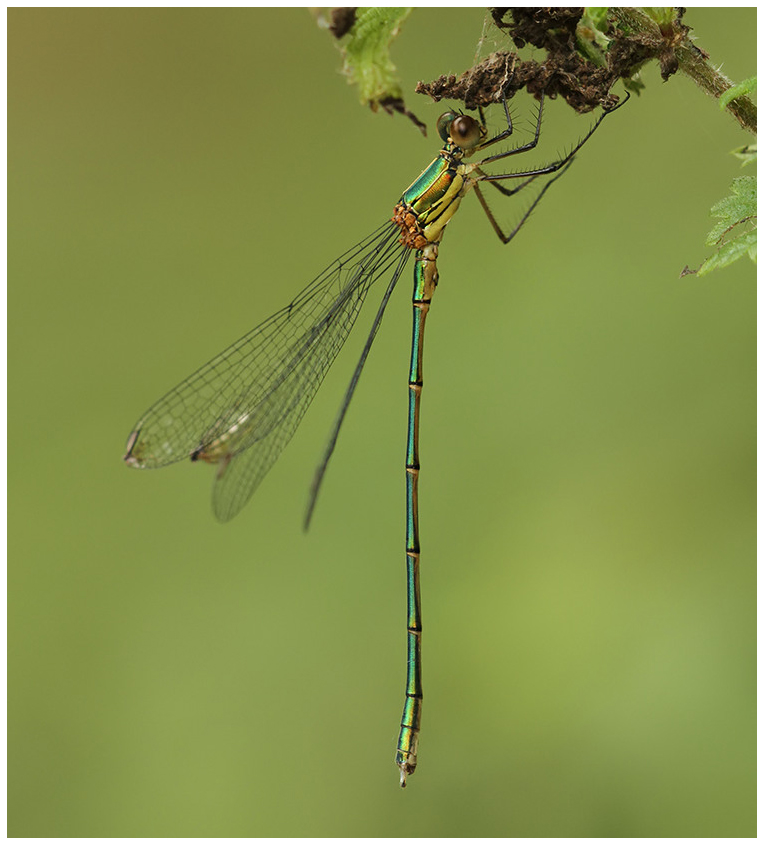 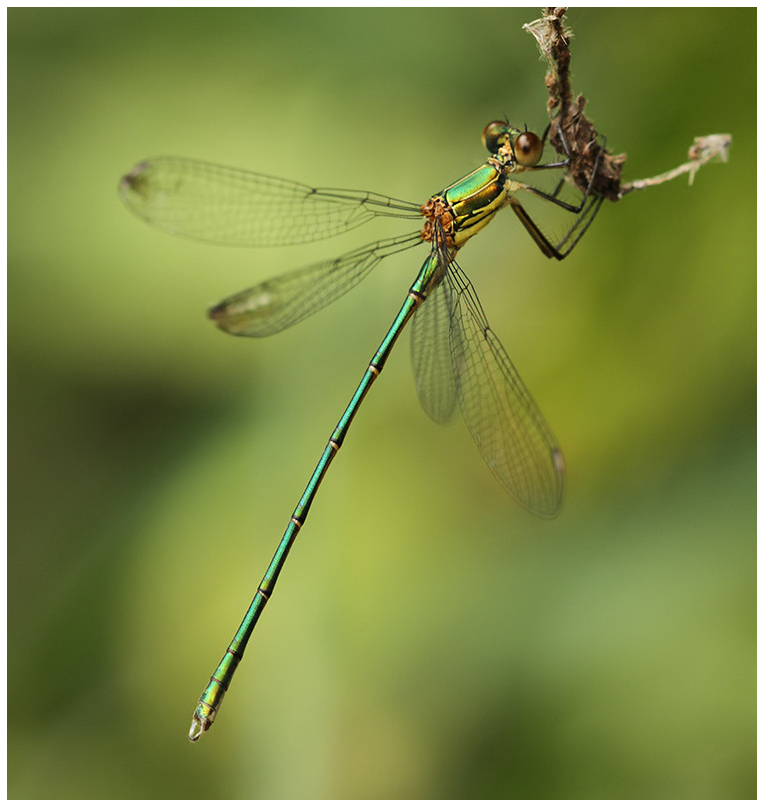 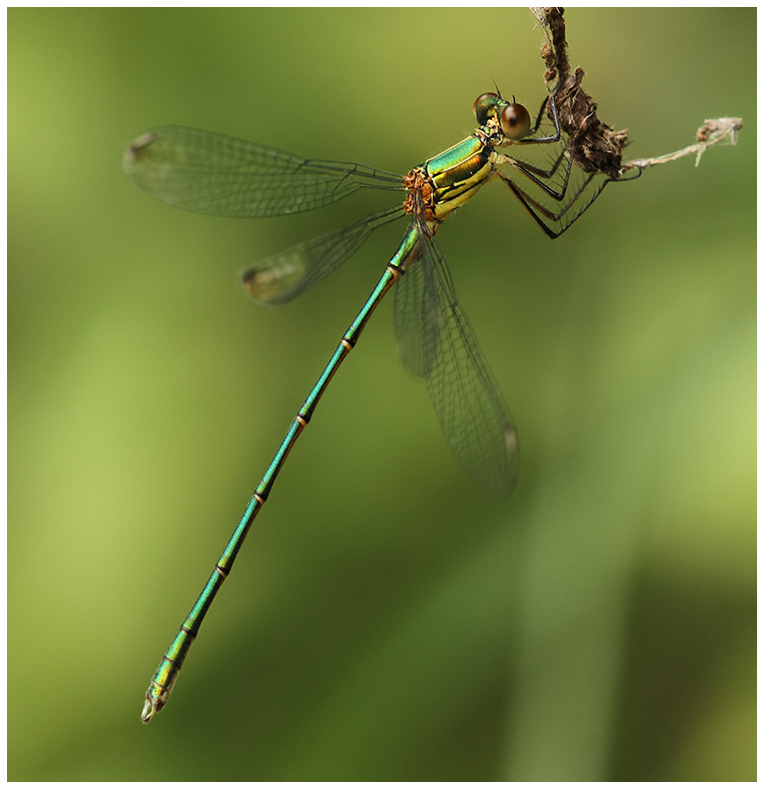 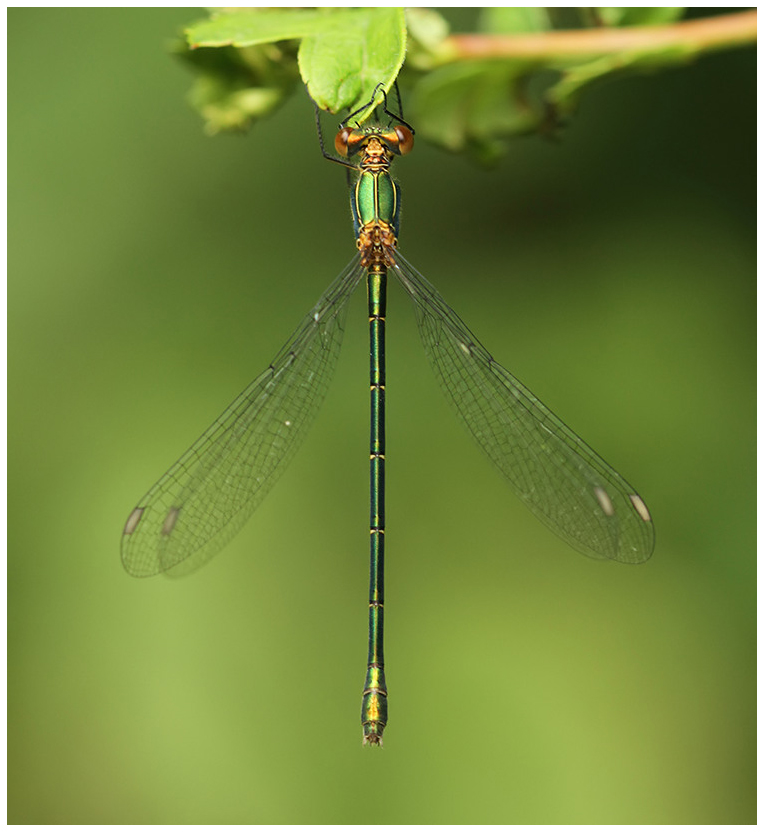 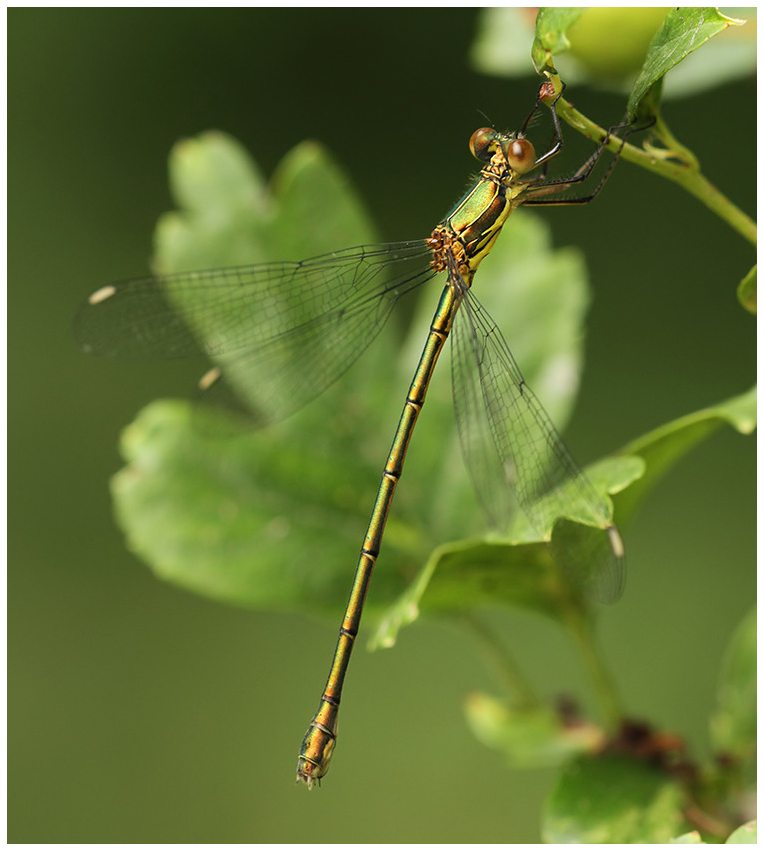 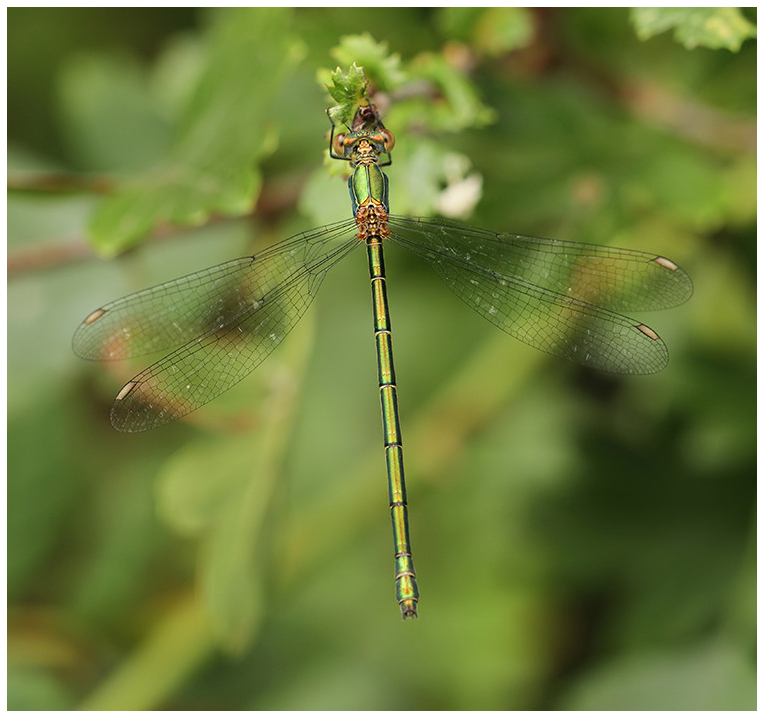 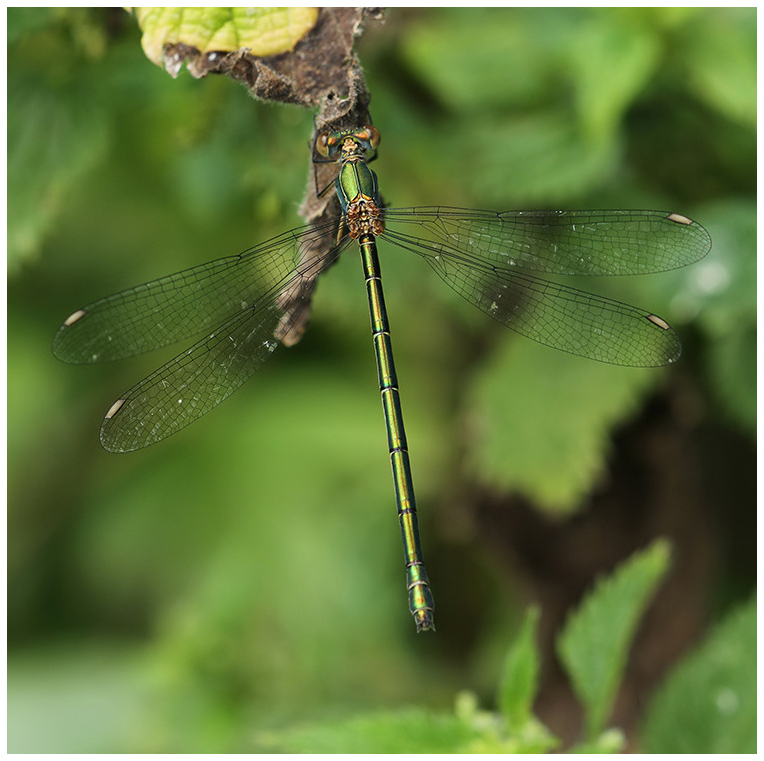 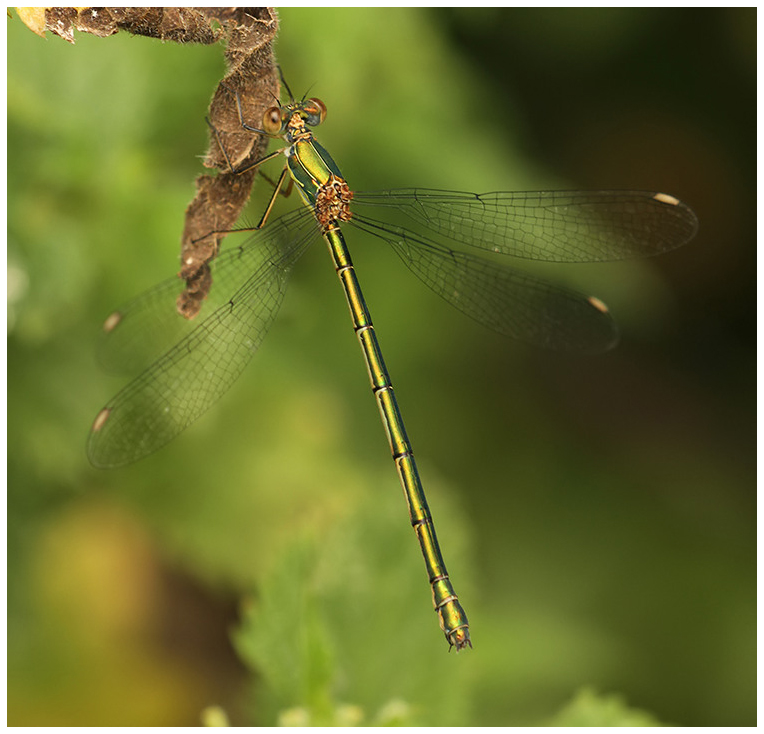