Having been monitoring the Large Red Damselfly nymphs in my pond by torchlight the past few nights, I knew a few were close to emerging as I had seen them near the surface but little did I know that yesterday (Wednesday) after I had returned from a dipping session at Grove Ferry, that one Large Red Damselfly had emerged during the morning and was sitting at the base of the stems near its exuviae. It had been a pleasantly warm day and with the garden quite sheltered, it no doubt felt quite pleasant out there. I spent some time yesterday afternoon and this morning taking a few photos in the sunshine where initially this morning, the damselfly was found at the side of the pond in between some Grape Hyacinth plants which made for a nice contrast in colour. Later this afternoon, the Large Red Damselfly had moved higher up and was posing nicely on some stems which allowed me to lay on the grass at the pond and take a few more photos. Its been a while since I have taken a few photos of the damselflies so it may take me a few sessions to get back into the groove and produce a few quality images but I was quite pleased with the efforts. Hopefully, with another week off work and some warmer sunnier weather forecast, I will be able to keep an eye on whether any more will emerge and maybe if I'm lucky, photograph an emergence of this species. Its been a long winter waiting, but finally, the season has begun for me. Roll on the busy times! 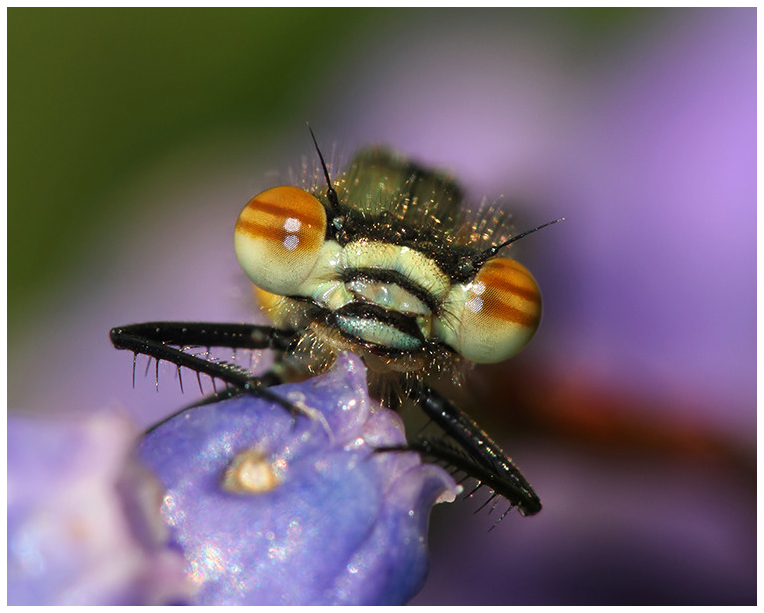 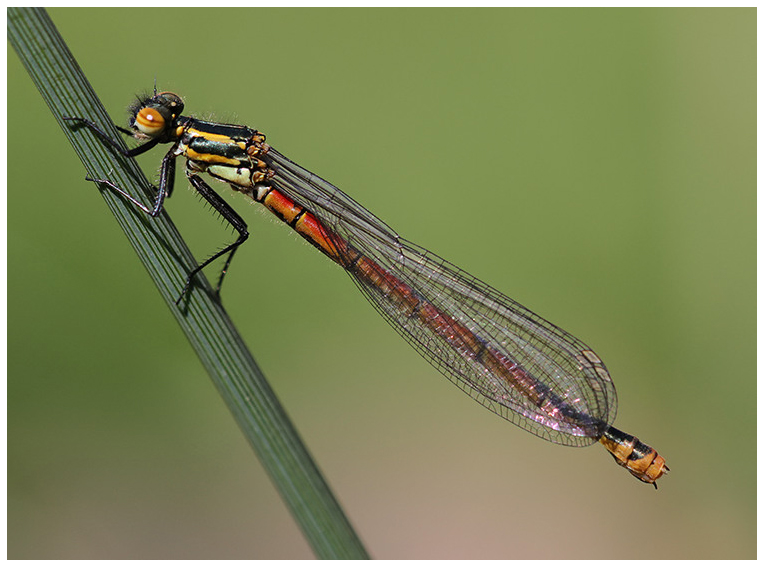 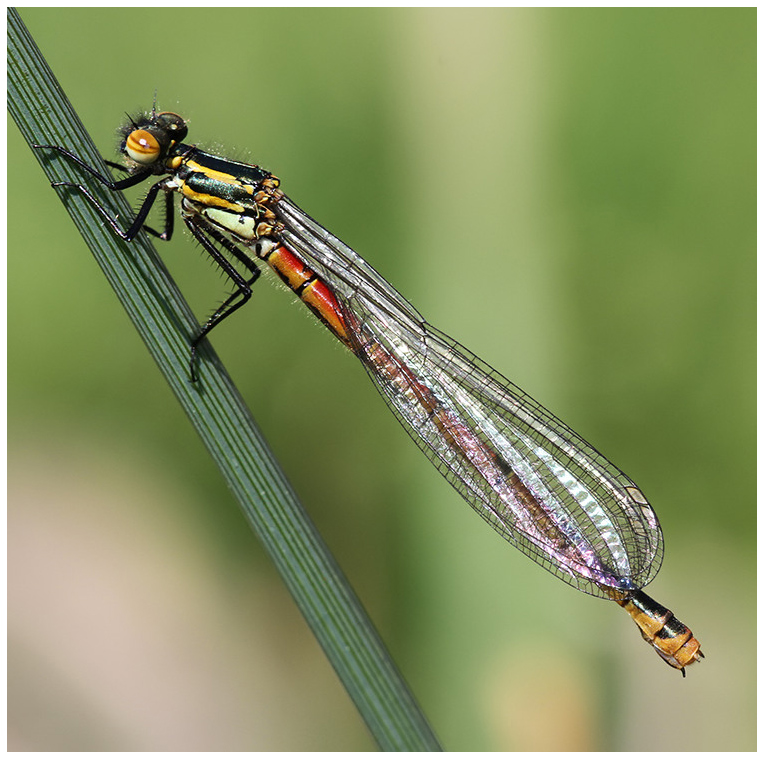 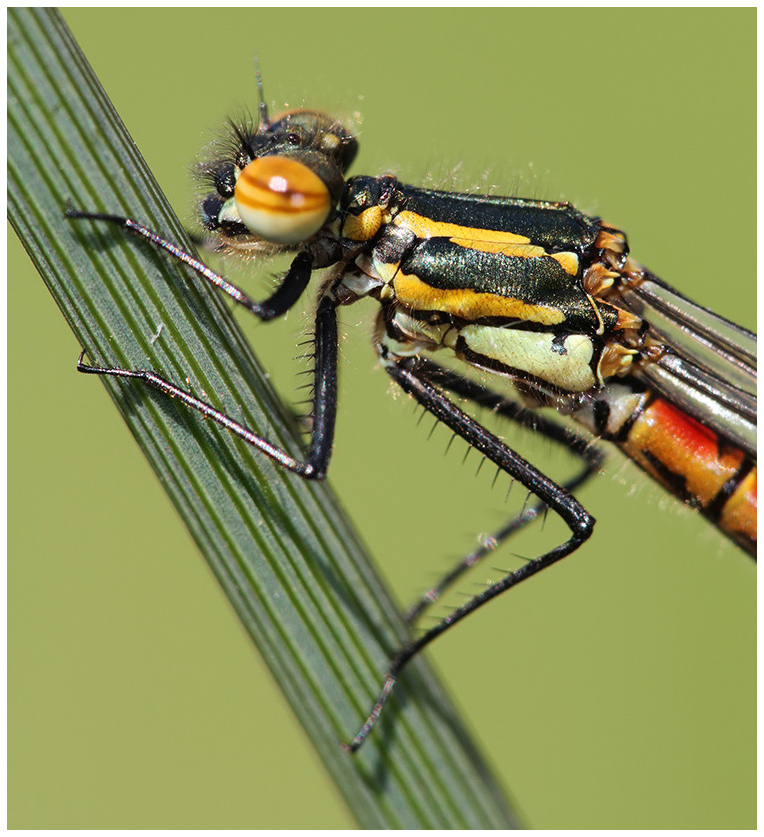 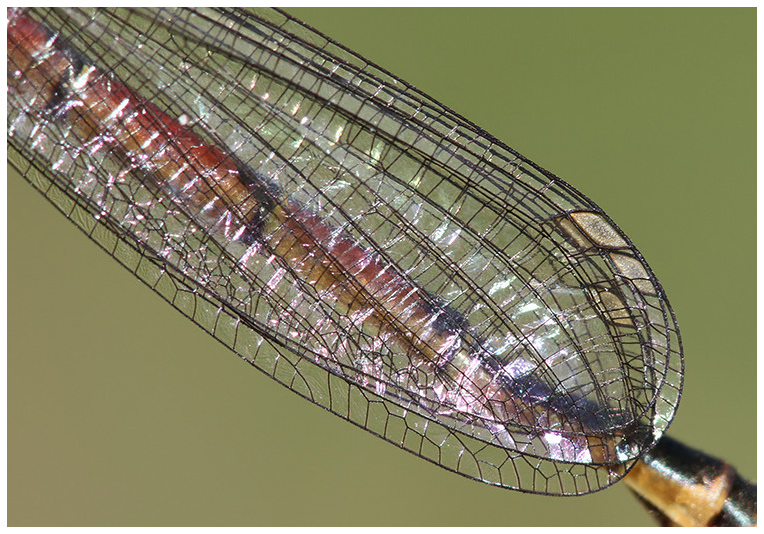 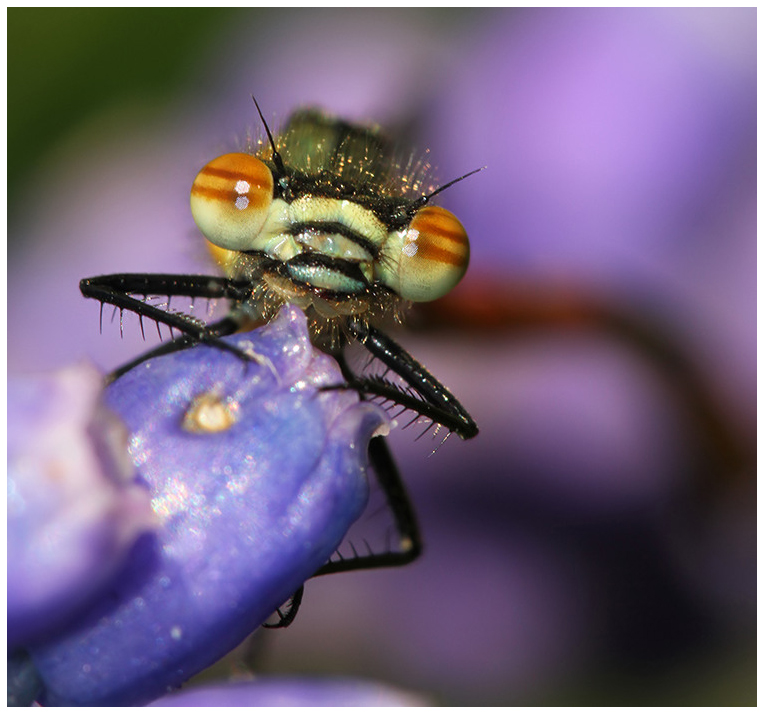 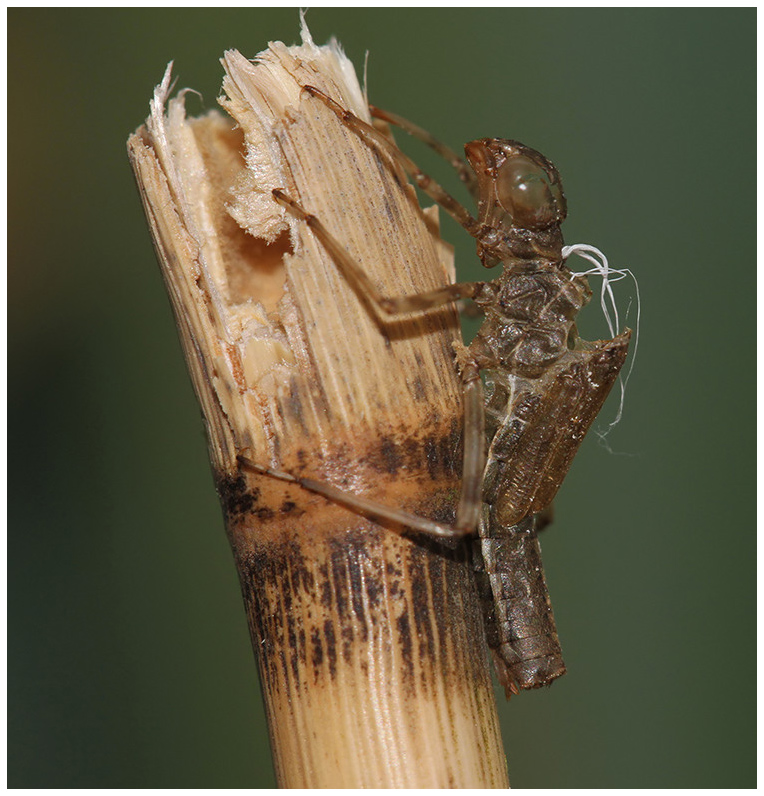