This year has seen an unprecedented arrival of the Hawfinch to the UK and only having seen a handful in my birding life, I thought I had better try to see some before most make their way back to the continent. News broke a few weeks ago of a small flock at Godmersham Church so during the past week, I have made a couple of visits to see this stunning finch. On my first trip, it wasn't long until I saw 4 birds sitting on top of a few distant trees and they made a few fly byes showing of their characteristic shape and call. I did obtain some nice views of them perched in Yew trees but due to the number also on sight enjoying this spectacle, they were always very wary and only provided a few photo opportunities. With the weather looking good this morning again with light winds, I decided on another visit and arrived on site at 7.45am. As I drove up the lane there was only one other birder there so I hoped my chances would be better of getting a few photographs. It wasn't long until I heard a few calling and like Waxwings, they dropped into a nearby Yew tree together and started to feed. I was on the wrong side of the tree for the light but not wanting to spook them, I go into the best position and slowly they moved to the outer branches where I was able to get lovely views through the binoculars and thankfully, a few shots of this attractive species. A while later, a car coming up the lane spooked them and they were off again but during the next 2 hours, I had a few more views of them as the numbers of birders once again started to grow. Other birds seen in the area included 2 Common Buzzards, 2 Grey Wagtail, 4 Mistle Thrush, 2 Nuthatch, 1 Treecreeper, 2 Coal Tit and quite a few Goldcrest in the churchyard. A few come within range of the camera providing a few more photo attempts but with the cold starting to get through, I decided to call it a day and leave for home. A superb birding spectacle and privilege to see these normally very scarce Kent birds and at last, I had a few useable photos of them to keep. With a week off work now, I may even return again if the weather allows it. 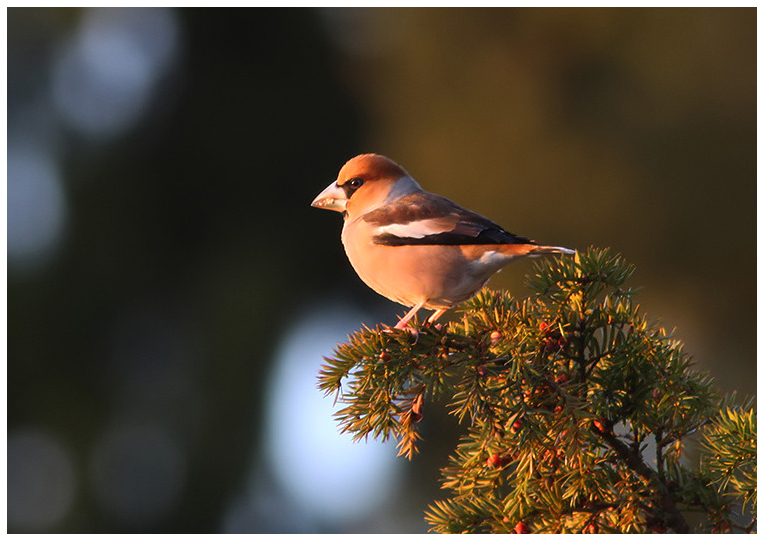 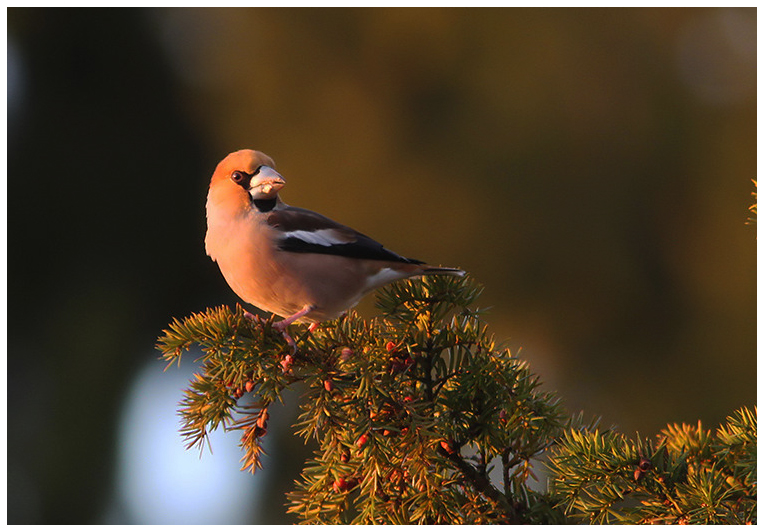 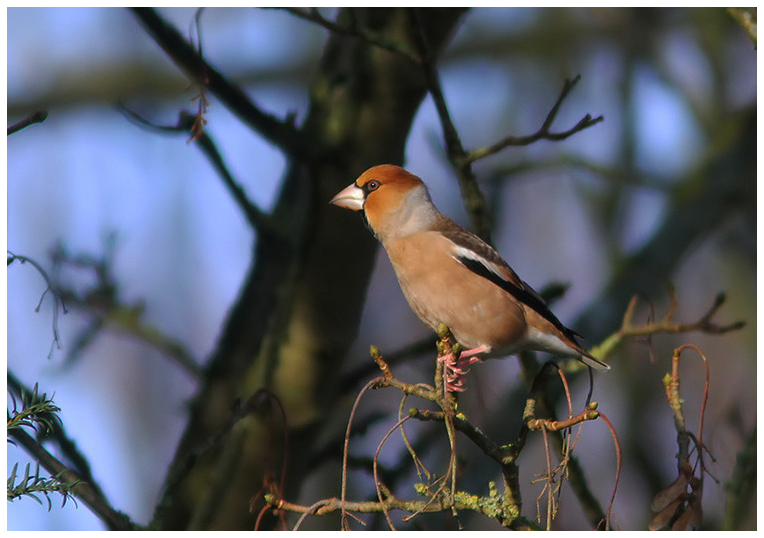 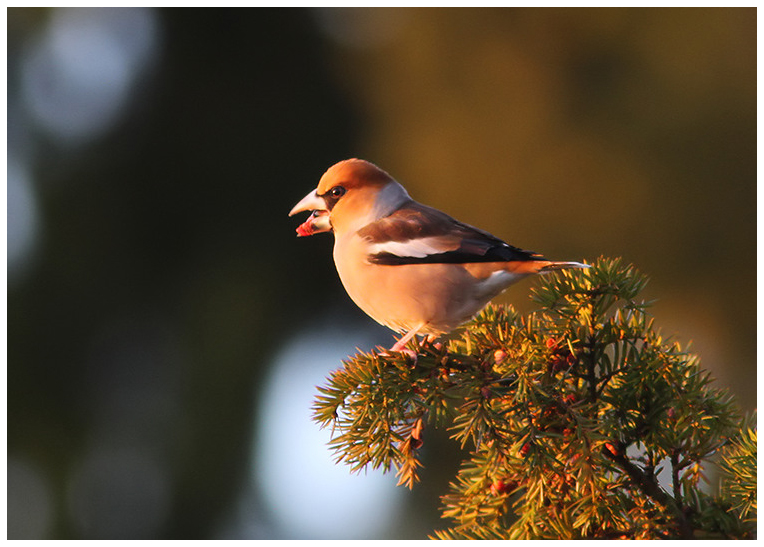 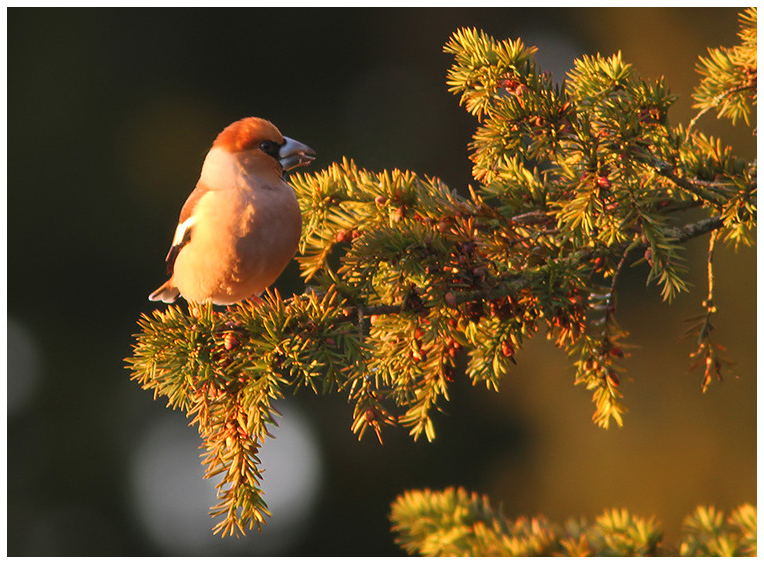 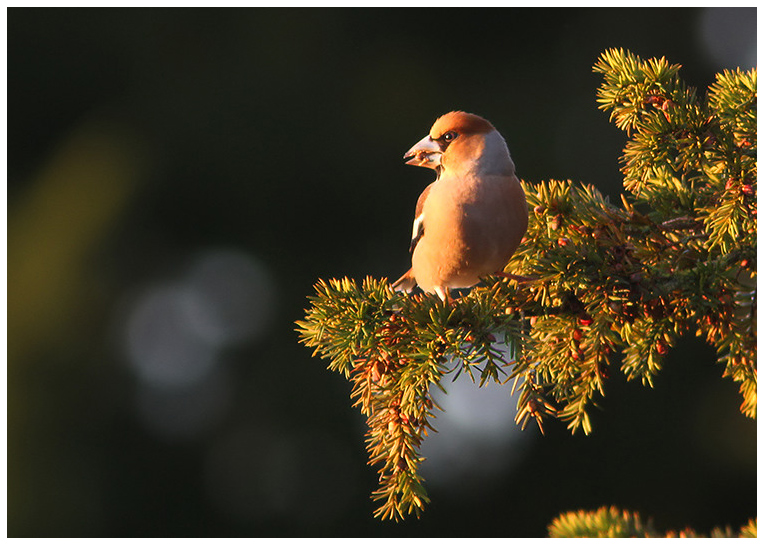 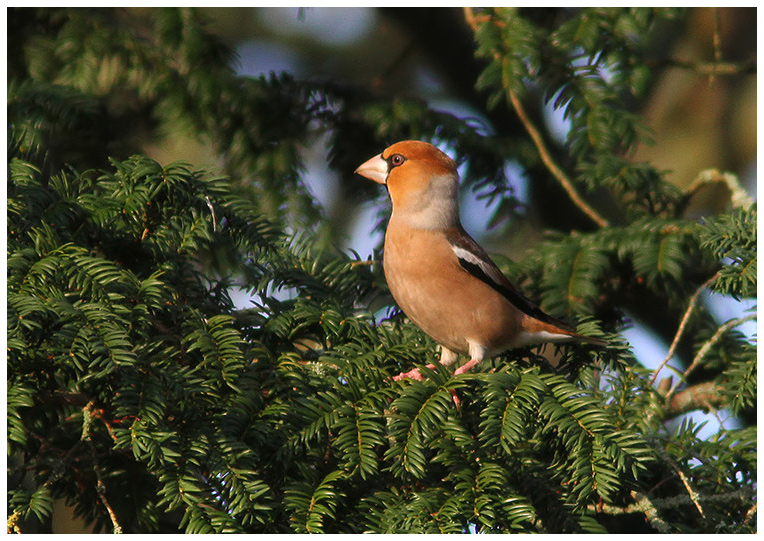 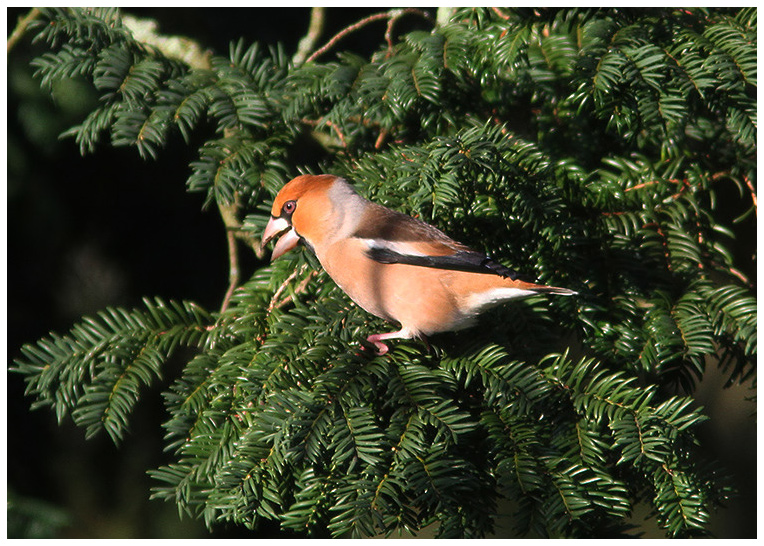 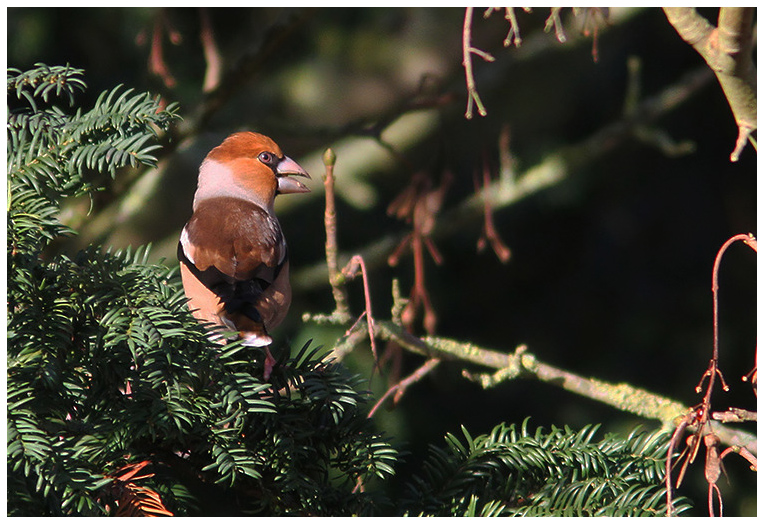