Her Time is Coming Soon!

With the season only a month or so away now, I have been regularly checking most nights a few of the Hairy Dragonfly nymphs I have been rearing in the pond and in the tanks to monitor the changes they are making as they enter their last few months as a nymph. I decided a few nights ago to photograph a female nymph measuring 38mm which will hopefully emerge this May all being well and as ever, I would love to be there to photograph the emergence. I also wanted to try out a few more techniques with the camera and see which background colour worked well with the subject. I spent a good 2 hours photographing and studying the nymph in the tank and as can be seen in the photos, there are a good number of signs that the nymph is starting to develop into the Hairy Dragonfly. 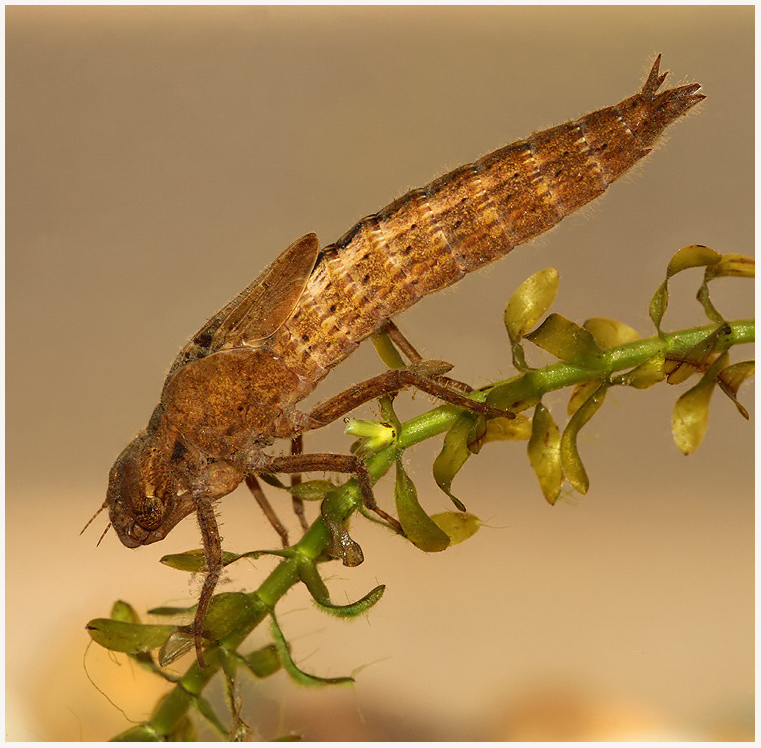 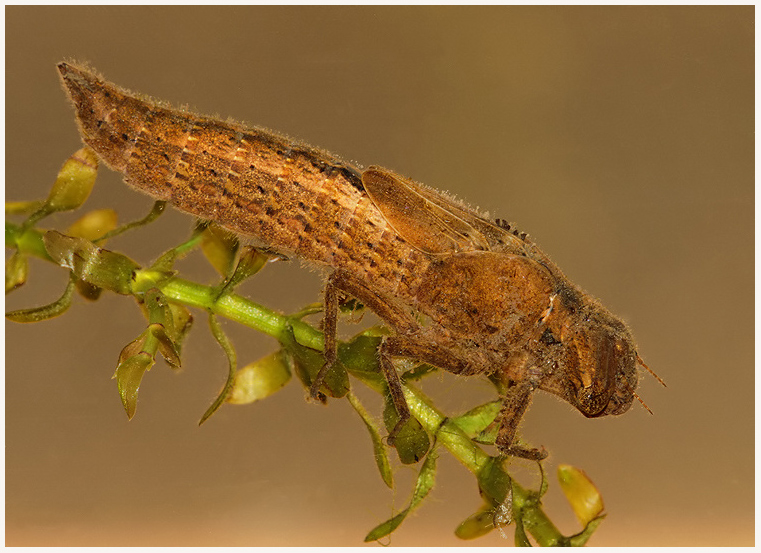 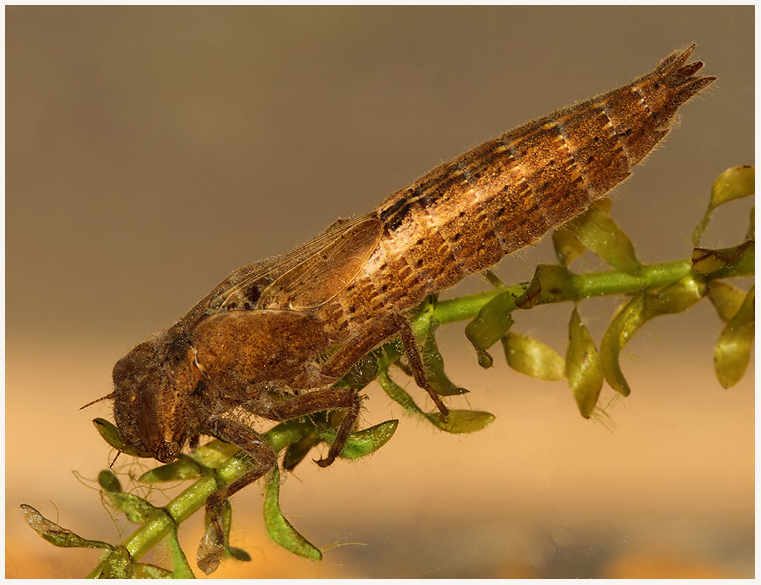 Other than the size, the wings buds are really starting to notice more and the veins can be seen well. The spiracles on the back of the head have widened in preparation for the process of breathing from water to air and the eyes continue to develop showing the shape of the dragonfly eyes more. In the next few weeks, I suspect that the colours of the dragonfly will slowly develop and the nymph will spend more of its time near the surface where in the evenings, it will start the process of breathing with the back of the head just above the water line. 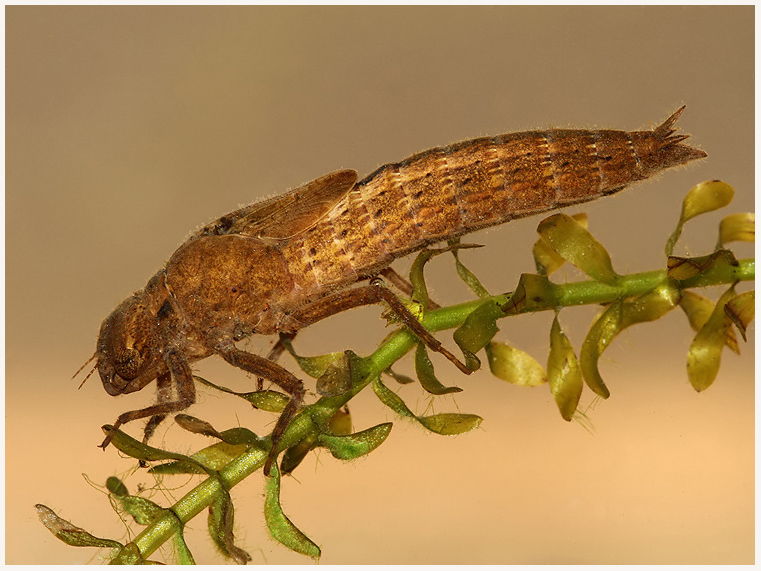 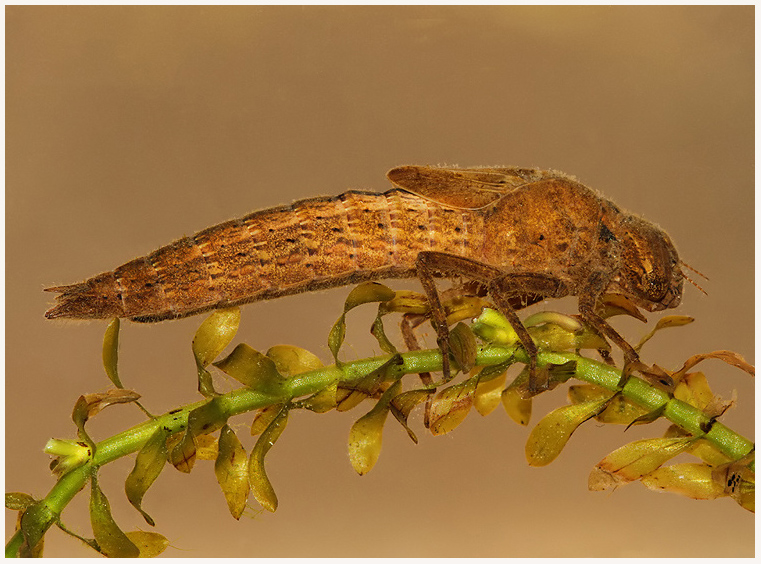 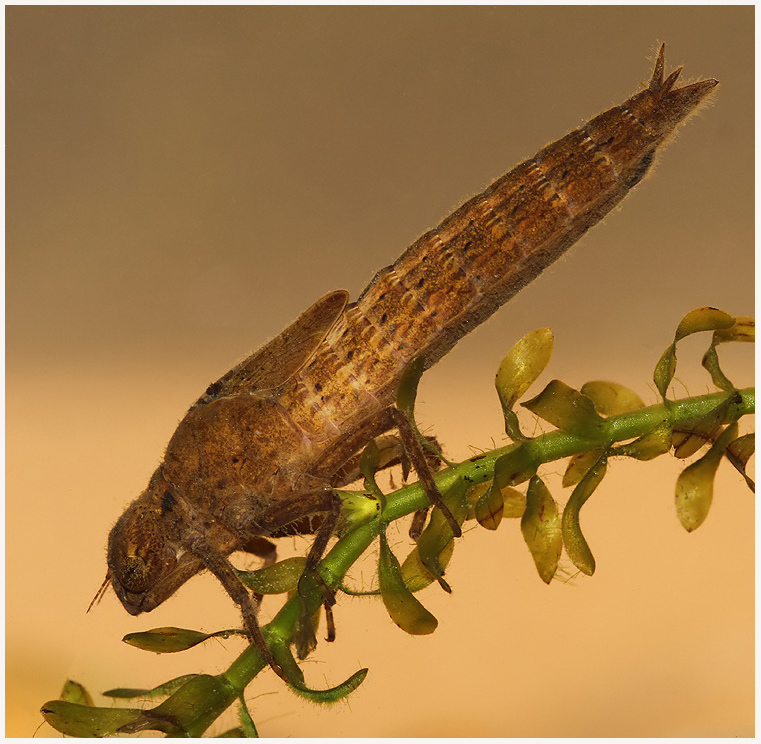 These are the tell tale signs that it won't be long until it emerges. Its been absolutely fascinating watching, learning and photographing these superb nymphs during the winter months and with a bit of trial and error and patience, I think my efforts have paid off with this selection which I am really pleased with. The top photo in my opinion being as near as I am going to get to 'that' shot.  With March arriving tomorrow, it could be as little as 5 weeks until the first Large Red Damselflies emerge and the 2017 season really starts in earnest. I just hope its a great season for observations....... and my camera! Hopefully a few more photos to come soon. 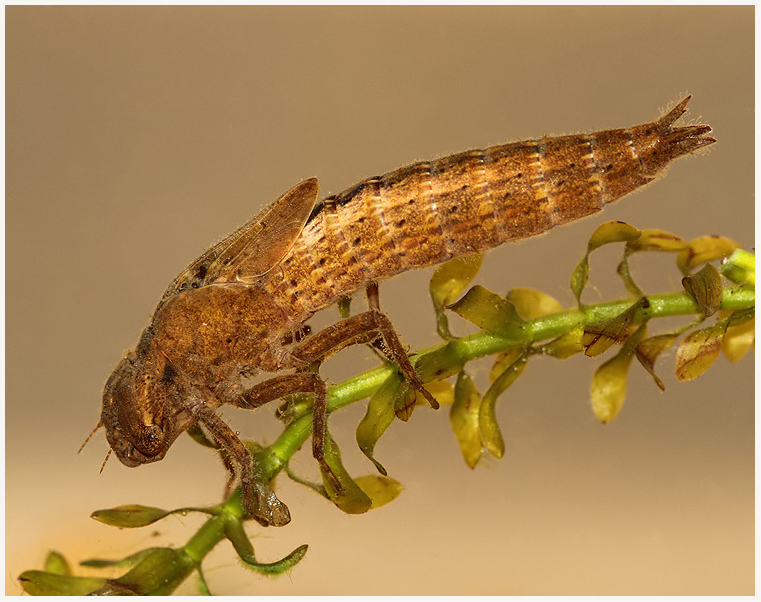 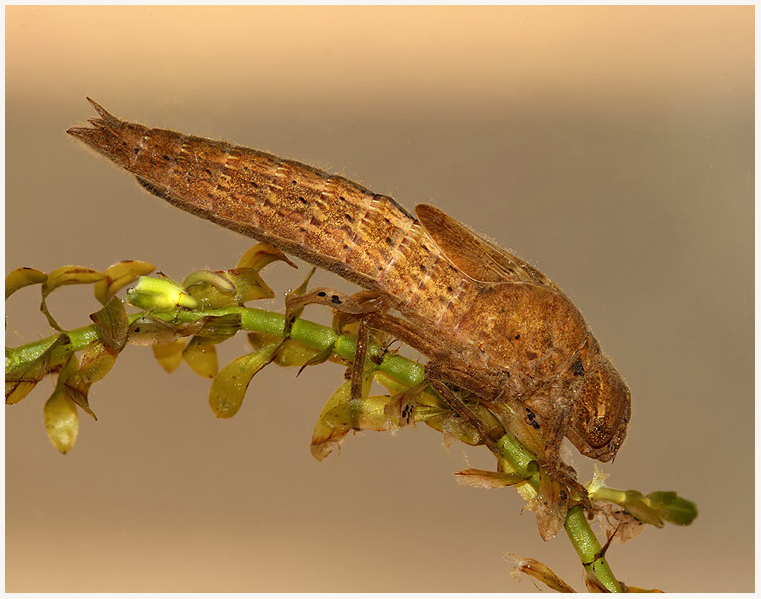 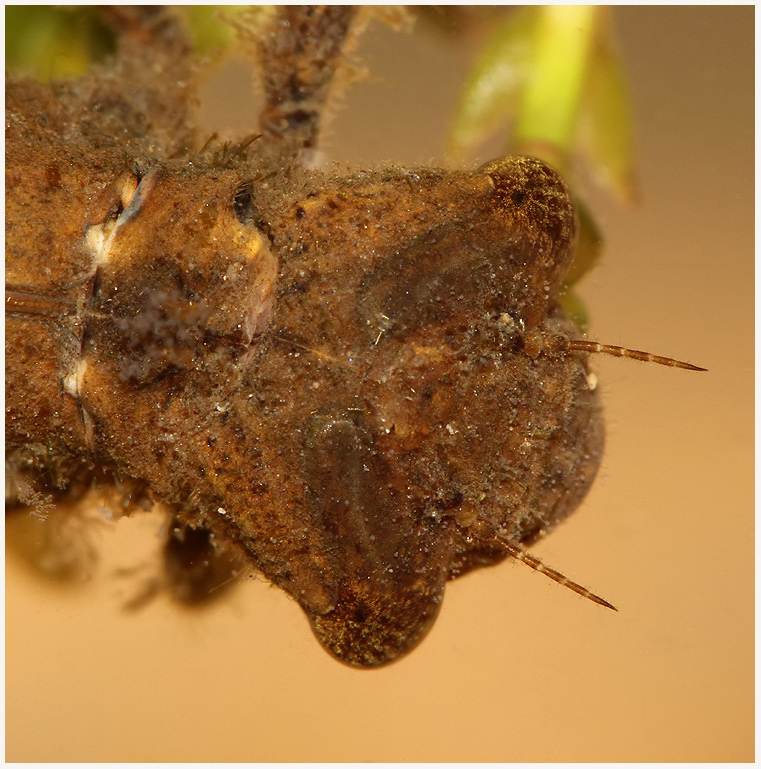