First Dip of the Year

With a window of opportunity last Saturday afternoon, I made my first visit of the year to Westbere Lakes to see if I could find any dragonfly or damselfly nymphs to collect and photograph before returning them back to the wild. On arrival it was sunny but very cold as I made my way up to the dykes where in the summer the Norfolk Hawkers and Hairy Dragonflies fly along with a few species of damselfly. I spent an hour dipping in the dykes which I had hoped would have had some work carried out on them to clear some of the reed which is slowly choking the dyke but as of yet, nothing. I can only hope that this happens in the next few months otherwise these dykes could be lost to the dragonflies. I know there are many other dykes in the area which probably hold the Norfolk Hawker but its nice to see them at this location next to the footpath and they have been well maintained up until now. With the water temperature pretty cold to the touch, it wasn't surprising then that I only managed to catch 4 damselfly nymphs, 3 Azure Damselfly and 1 probable Variable Damselfly along with the highlight, a 10mm Hairy Dragonfly nymph. With my fingers getting more numb by the minute I returned home with a few nymphs where the next day, I prepared the tank and took some photos of the Hairy Dragonfly nymph along with the probable Variable Damselfly nymph which I shall post in due coarse. Although only 10mm long, I managed to capture some pleasing shots of the Hairy Dragonfly nymph but also noticed at this point, that my Sigma 150mm macro lens seemed to have a problem. 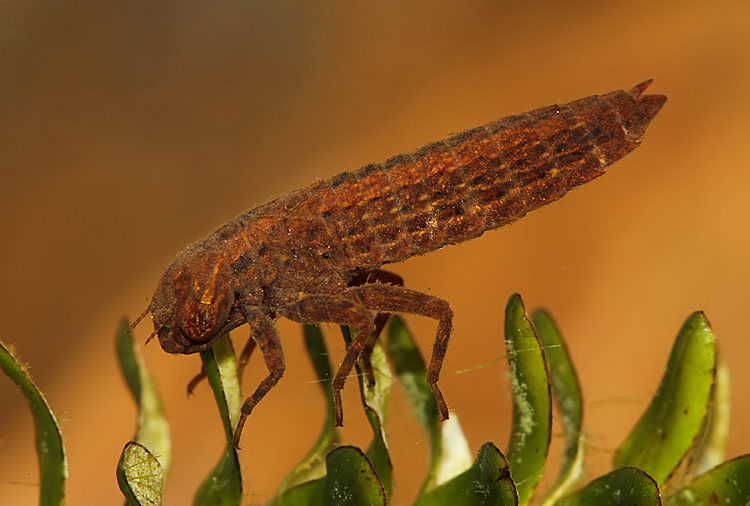 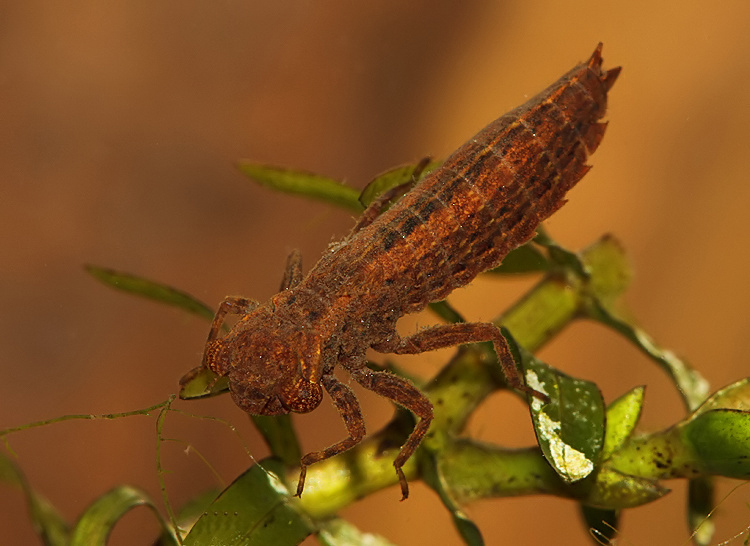 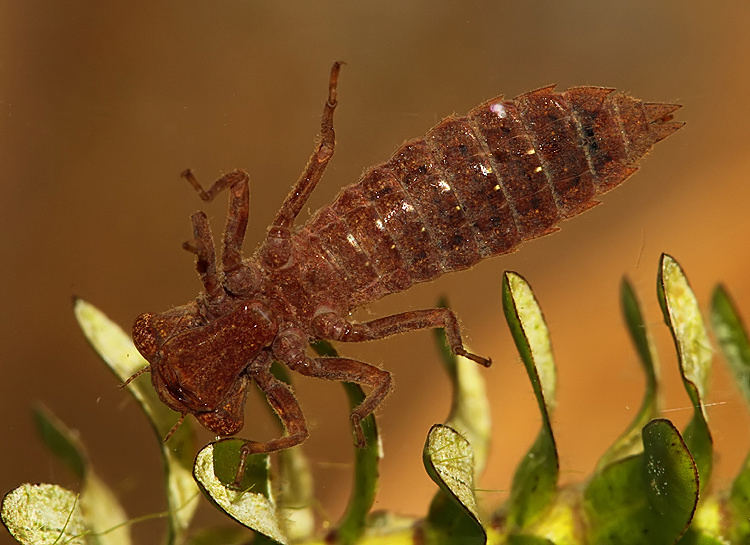 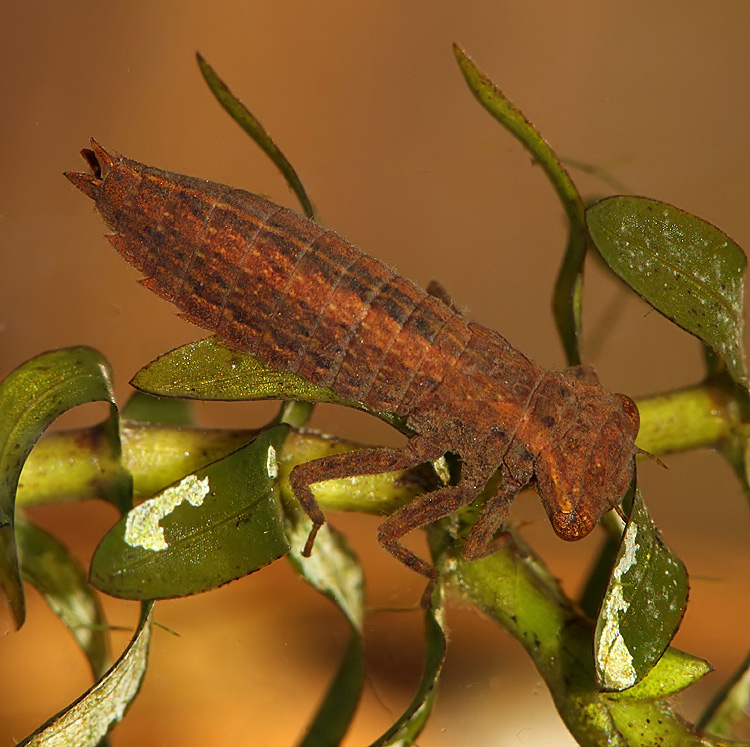 After c20 shots, the next shot in the viewfinder when much darker and the following shot, almost complete darkness. I played around with the aperture and took off the lens where the aperture was stuck on f22. After some playing around it opened up and I continued again where a few shots later, the same happened again. It would appear looking on forums that the aperture blades made need cleaning and have become stuck due to oil? Whatever the problem, its a pain as I will have to take it to get sorted and be without it for a number of weeks. This will probably cause an abrupt end to my indoor tank sessions with the nymphs. I suppose it could be worse, it could have happened in the middle of the flying season! Hopefully I will continue with some dipping sessions and carry on my education of learning to identify the different species and this may also be the excuse to post some unpublished nymph shots too. 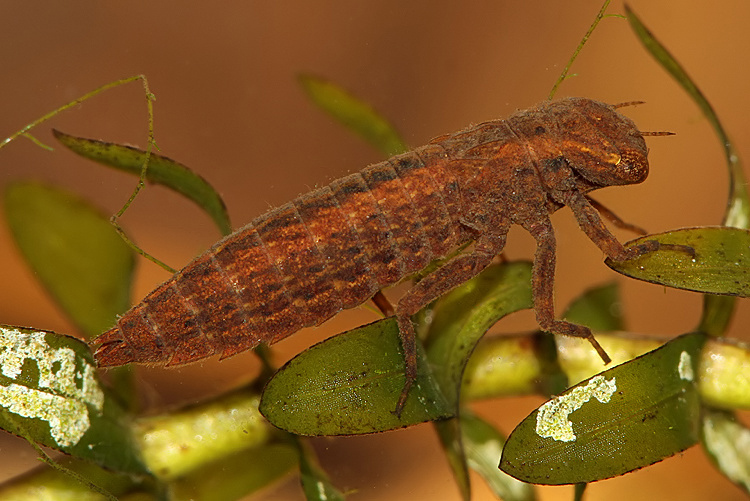 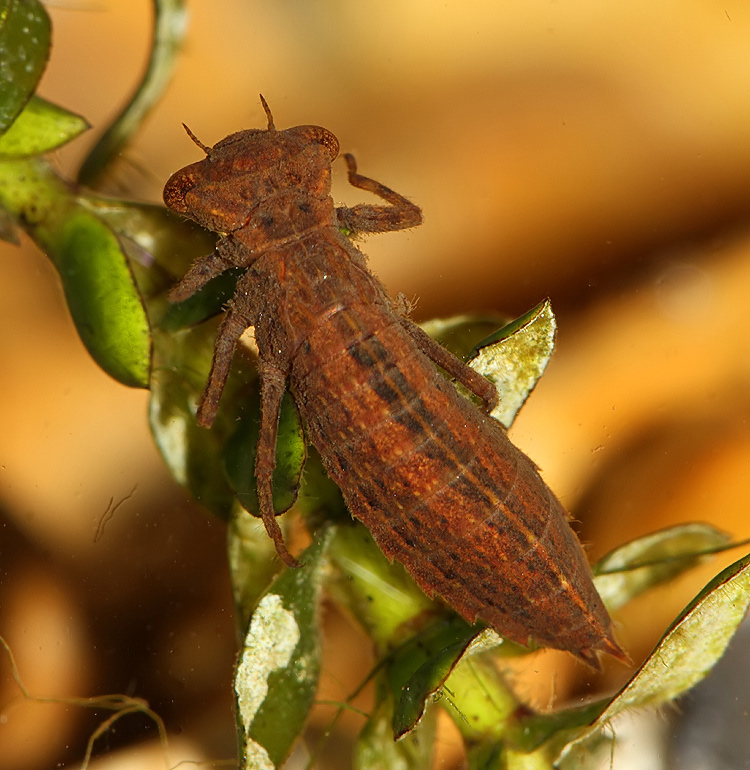 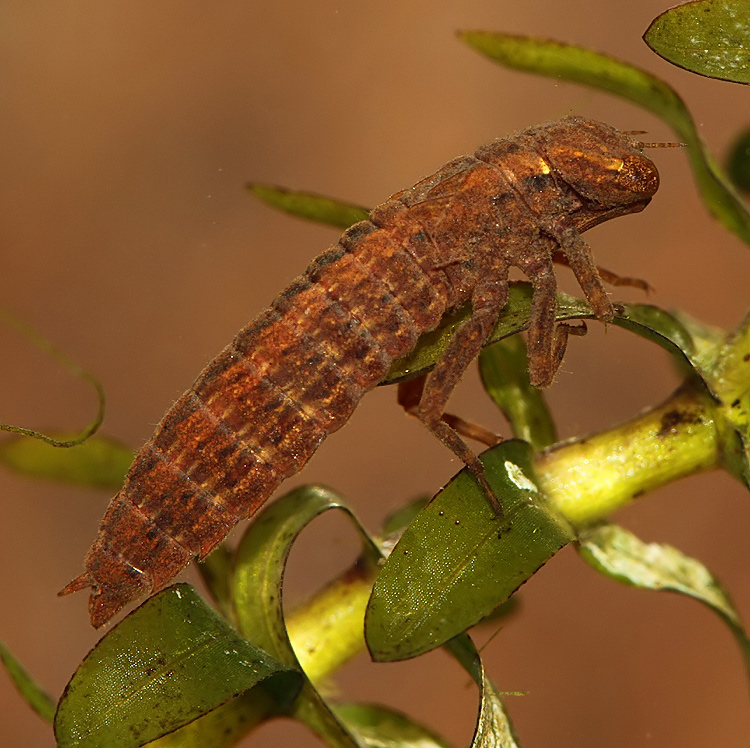 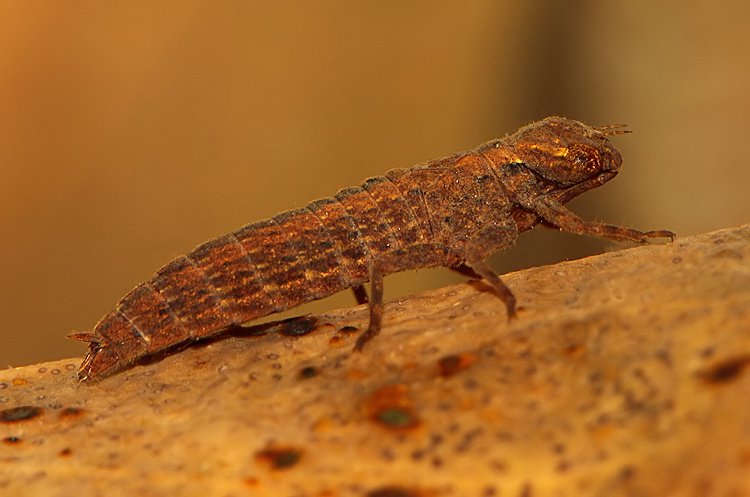 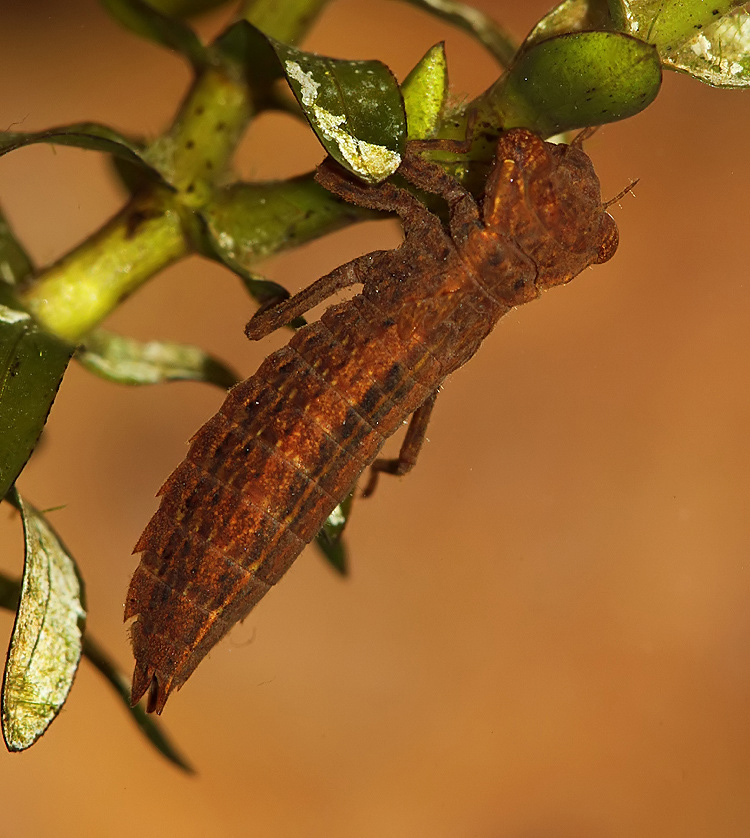 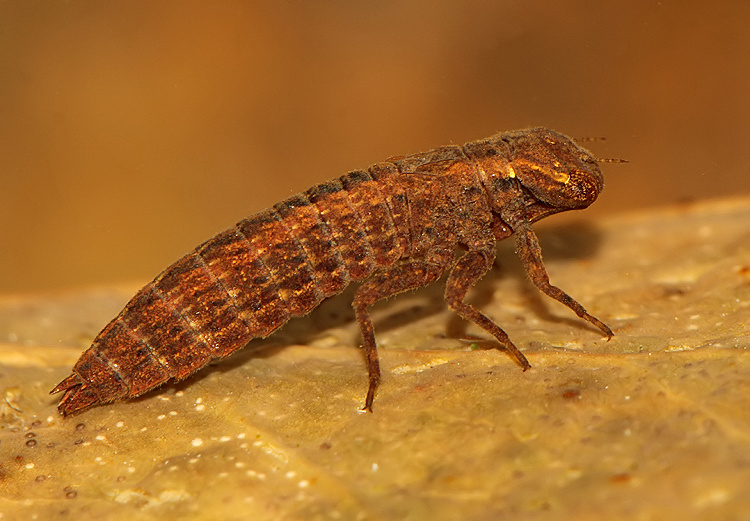