Despite the gale force winds today in east Kent, there was a least some sunshine which in the sheltered areas, was actually quite warm. I convinced myself that if I found a few sheltered areas at Westbere that there might be a few dragonflies and damselflies on the wing or resting up in the sun. Arriving late afternoon after work I spent some time walking up to the river but spent most of the time on the northern side near the railway line where most of the shelter was on offer. Once again, no Hairy Dragonfly sightings but the conditions probably didn't inspire them to be on the wing today. There were good numbers of Variable Damselfly lining the reeds near the river but most of the time was spent watching and photographing c10 Blue tailed Damselfly, my first time with this species and the camera this year. Surely its only a matter of time before I meet my Hairy friends down there. Maybe the next few days if I can make a visit will deliver the goods. 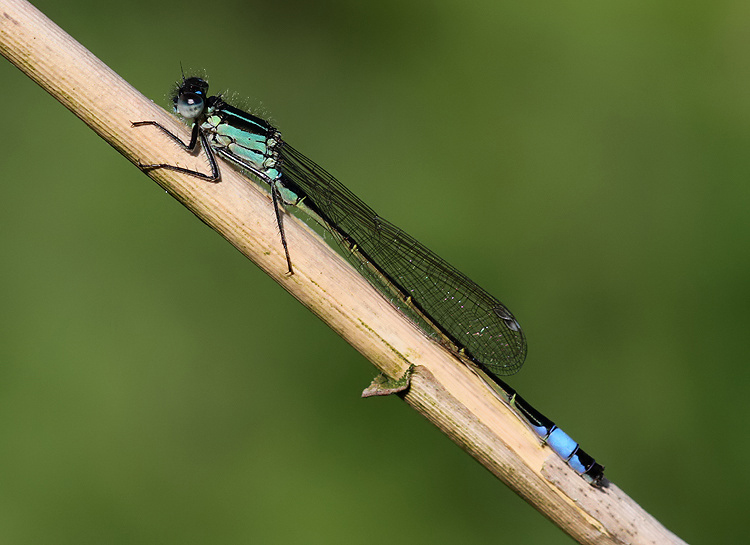 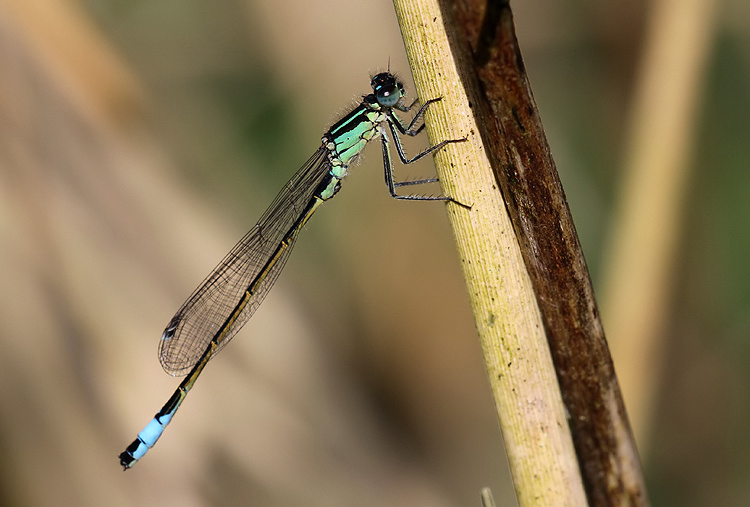 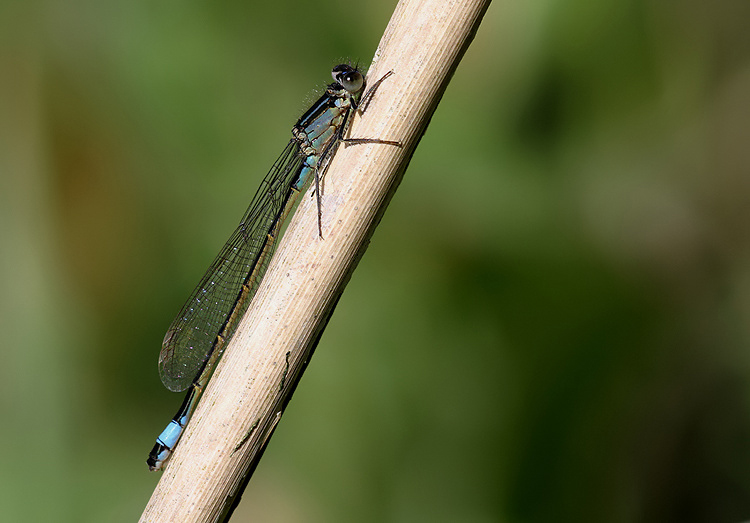 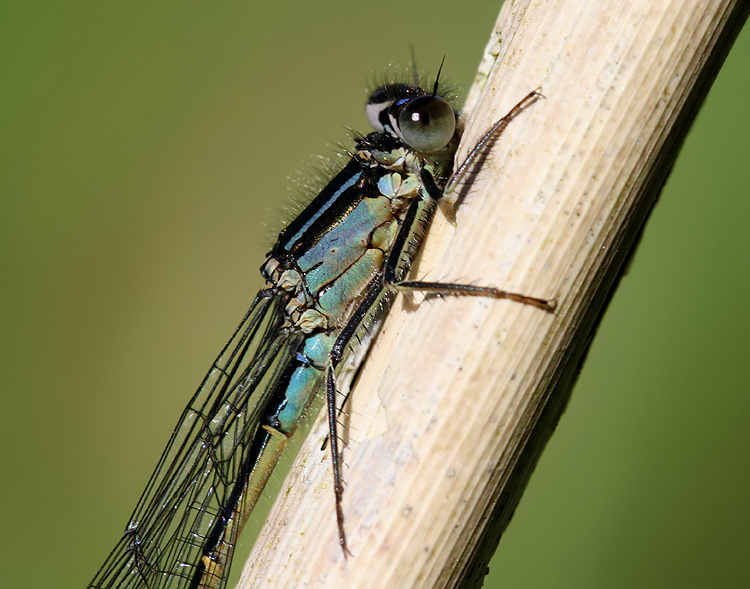